HomeCultureThe Death of a Civilian: The Day I Joined the Army 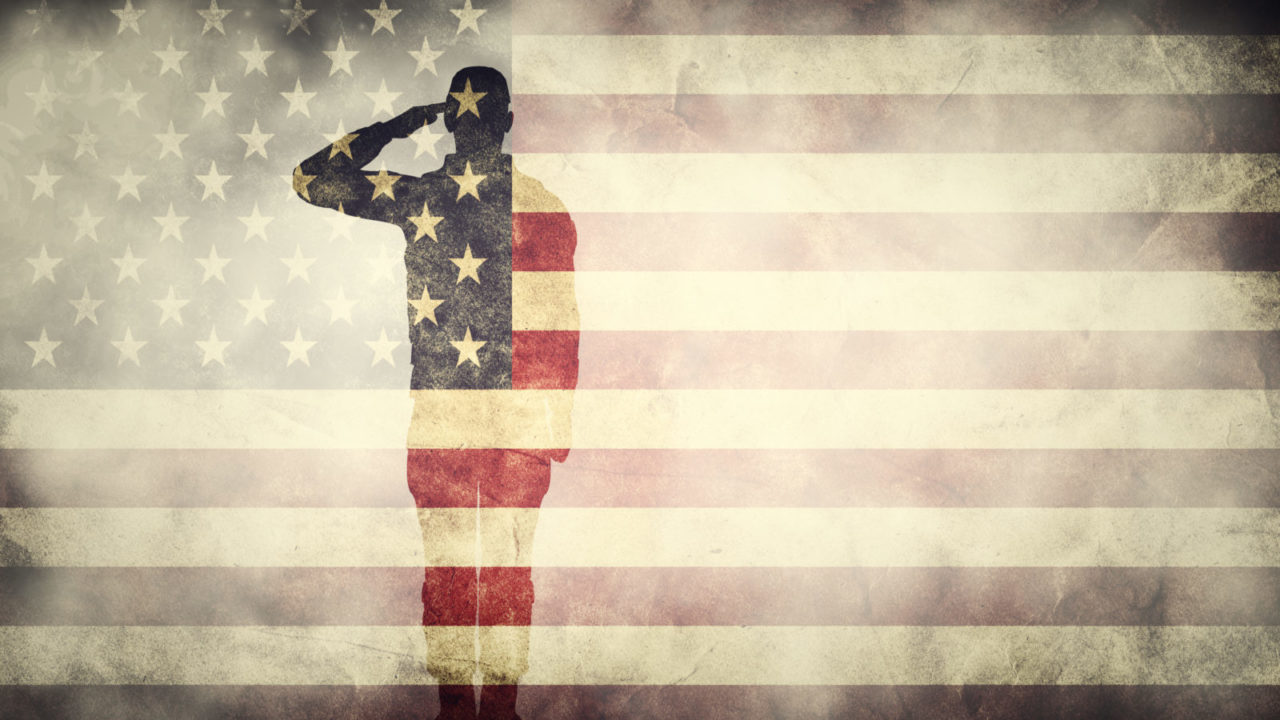 He was about 6’2 and 220 pounds. “When you step out of this bus, you will see two yellow lines.” He spoke quietly but each word out of his mouth was precise. “Regular Army, line up to the left. National Guard, between the yellow lines. Reserves to the right.” He paused, giving the graveyard-quiet bus a chance to study his Drill Sergeant hat a moment longer.

“Go.” His voice broke the silence like a whip.

I sprang to my feet, slinging my backpack over my shoulder and wedged my way into the line of scruffy dudes shuffling down the bus aisle. I stepped off the bus and saw the lines forming up in front of me. I jogged to the middle line and took a self-satisfied breath of Oklahoma air. I was the first in line. For the National Guard.

Oh shit. I was in the wrong line.

I shot a look at the Reserves line to my right. It was already filling up with guys. I bolted right, but not in time.

“Well looks like we got us a re-tard.” The Drill Sergeant looked humorlessly down at me.

And I started laughing. For so many reasons. One, because I’d fucked up the very first instruction I’d ever been given in the Army. Two, because after years of dealing with real anger spat in my face, roleplaying just cracked me up. And three, because I was finally here. Doing something that mattered.

I had let the club dangle in the breeze for a few weeks before I called them and went in for my exit interview. I was in no rush to give them closure. Sure, I was bitter over how things ended. Sure, I held a bit of a grudge. But also I needed gas money to get from the Valley into West Hollywood, so it took me a while to scrape enough together.

I sat across from Erica, the HR rep, as she explained how the interview would work. I wasn’t listening. I was plotting how much I was going to say. I knew I could bend Sylvester over a barrel. I knew I could point out all the ways he failed to mitigate risk and enabled chaos.

But I didn’t. It just didn’t feel right to throw him under the bus. Maybe some of his street code had rubbed off on me. Instead, I soapboxed about Fabian and the lack of door screening and the number of fights it led to. Erica was surprised. She couldn’t believe we even got cursed at. I remembered that she left every day at 5 pm. Right hand, meet left hand.

I left thinking I might have done some good, maybe even opened some eyes in the executive suites.

But I was wrong.

I got a mySpace message from Danimal a few weeks later. “Leah got knocked out last night. So fucked up.”

The details were sketchy, but it seemed that Sylvester had bounced some angry Armenian cats, tossed them past the velvet rope and then left Leah by herself at the front door. They took their anger out on her. I don’t know how many hits she took, but it wouldn’t have taken many to knock her out.

From what I heard, the Armenian guys just walked off. No one did shit about it.

It was all hearsay and vague, but the only fact I had was the only one that mattered. Leah’s fears had come true. I wished I’d been there.

As for me, I was working part-time doing prison commissary work and assessing my options. An insurance company interviewed me as a adjuster. An executive protection firm offered me a gig doing strike work in Oakland for twenty days. A five-star hotel in Beverly Hills offered me a fulltime job. But my sights were aimed elsewhere.

It was 2007. David Petraeus was engineering the surge in Iraq. And I saw my chance to be a part of history. I had over 700 use of force encounters in the clubs and none of them mattered. No, that’s not right – none of them had mattered to others. But each fight had mattered to me. I had been remade in the clubs. I had faced down a lot of insecurities and weaknesses. I was stronger now. I had something to offer now. Something that had value to a nation at war.

The Drill Sergeant’s eyes bore down on me. “What line are you supposed to be in, retard?”

“Reserves,” I nodded to my right.

“Then why don’t you get there?” I bit my lip and jumped lines. “Imma keep my eye on you, retard.”

We filed along a brick pathway and I snuck looks at the generic one-story buildings lined up on either side of us. This was a world without art or fashion. A world with only function in mind.

Except I didn’t need to police the party anymore. Instead, I was looking to them to teach me something. Something about a different kind of violence. A violence that could happen in broad daylight. With a much higher body count. A violence with resonance, meaning and results they would put in history books. All I had ever known was violence that was trivial and giddy and irrelevant.

And who the hell would ever write about that?

This article first appeared in The Havok Journal on August 30, 2018.