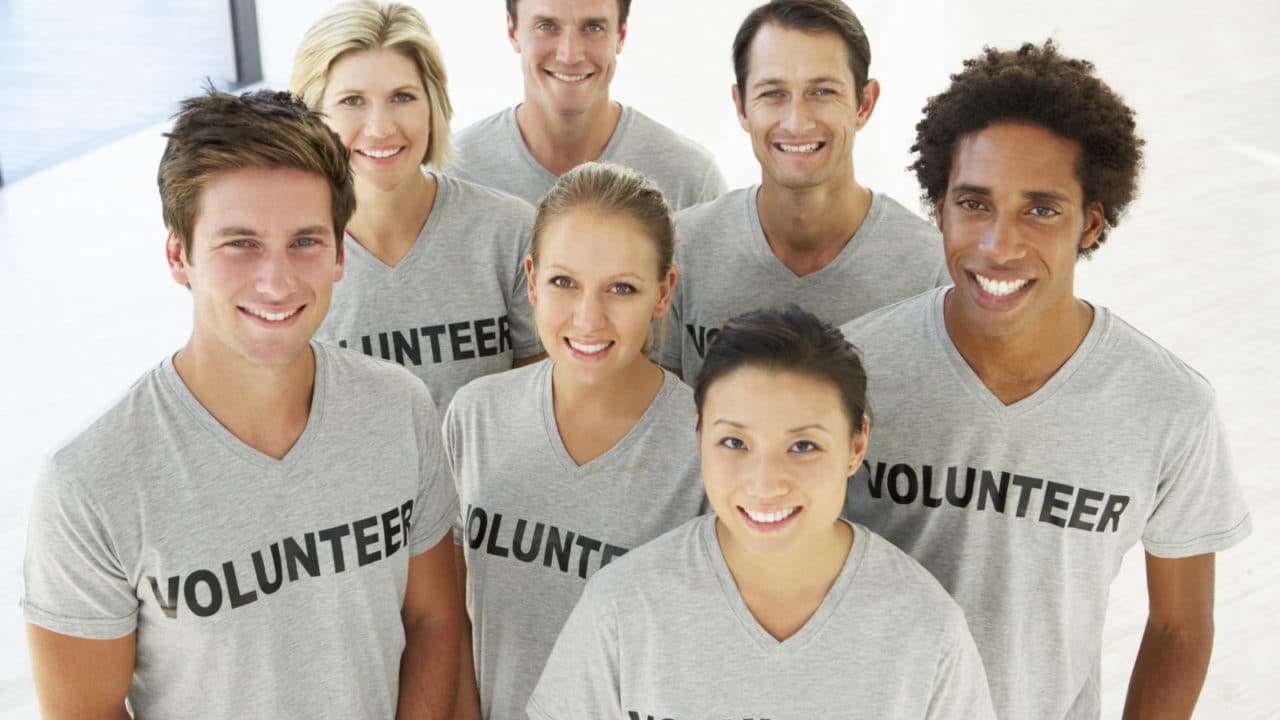 The concept of volunteering and helping others less fortunate is the hallmark of what made America great. No other country donates more money, time, and effort than the USA. Many schools, both undergraduate and graduate, along with some employers ask about what the prospective student/employee has done for their community and/or what volunteering they have completed.

This has also played a role in academics, as a means to expose students to others who may be less fortunate or help them understand the differences in society. Academia moved away from calling it volunteering, and now call it service-learning. This is because we should be reflecting on what we have learned and taken away from our experience.

However, the requirement to volunteer for the under-served (US) or under-represented (UR) for school programs may be part of a larger problem in our society. The population of the US or UR in many small-town based universities is small given the overall population of the area. Sure, there is poverty, homelessness, the battered and abused, and evidently small animals that need care. But, some university populations can be almost half of the permanent population of these areas, and herein lies a problem.

I get multiple emails daily from different groups on my campus that are recruiting volunteers for the charity de jour. Should we, as a society applaud them for their efforts? Or is there something in the underbelly of college-based volunteerism that is not so great?

Webster’s definition of “volunteer” is one who renders a service or takes part in a transaction while having no legal concern or interest. Do we not have an interest? Of course, we do, we desire a good grade, to pass the course, and graduate. We have an incentive to volunteer and participate in service-learning.

This as a whole is problematic for the concept of volunteering or helping those less fortunate. If schools and employers continue to insist on students fulfilling these requirements, we as a society will create a population greedier than its current state. These students will become CEOs, supervisors, and leaders of this nation who will only see volunteerism as something that should come with an incentive.

Service-learning as we call it, should be organic, something that is taught to us by our parents growing up, by our local communities as a way to take care of each other. Not as a means to gain a passing grade or make your campus organization look virtuous.

The sites at which to volunteer in this community are saturated. So much so, you sometimes have to make an appointment, or you may be turned away. I was unable to complete the required service-learning hours in a traditional sense because of this incentivized form of volunteerism.

I relied on unnamed volunteer work that I have been doing with the military. I don’t execute this position well for several reasons, either busy with my military career or because I am several hundreds of miles away. However, there was no incentive for me to do this, I did it because it’s important. Volunteering for something can be fun, but a lot of time, giving back to others is uncomfortable or requires you to work in and around those you do not care for and should not receive anything in return. That is what I get from my military volunteerism, I know it is important to members of the military.

I may not receive credit for the volunteer work I have completed in the military. However, my options were to fake it and complete the requirements doing something I knew little or cared about, or do something that mattered to real people, that may not meet the school’s definition a service-learning experience.

What have I gained from this service-learning experience? Most people couldn’t care less and only do it for a grade. I can only hope that as a society, this does not become the norm.

This first appeared in The Havok Journal on November 16, 2018.