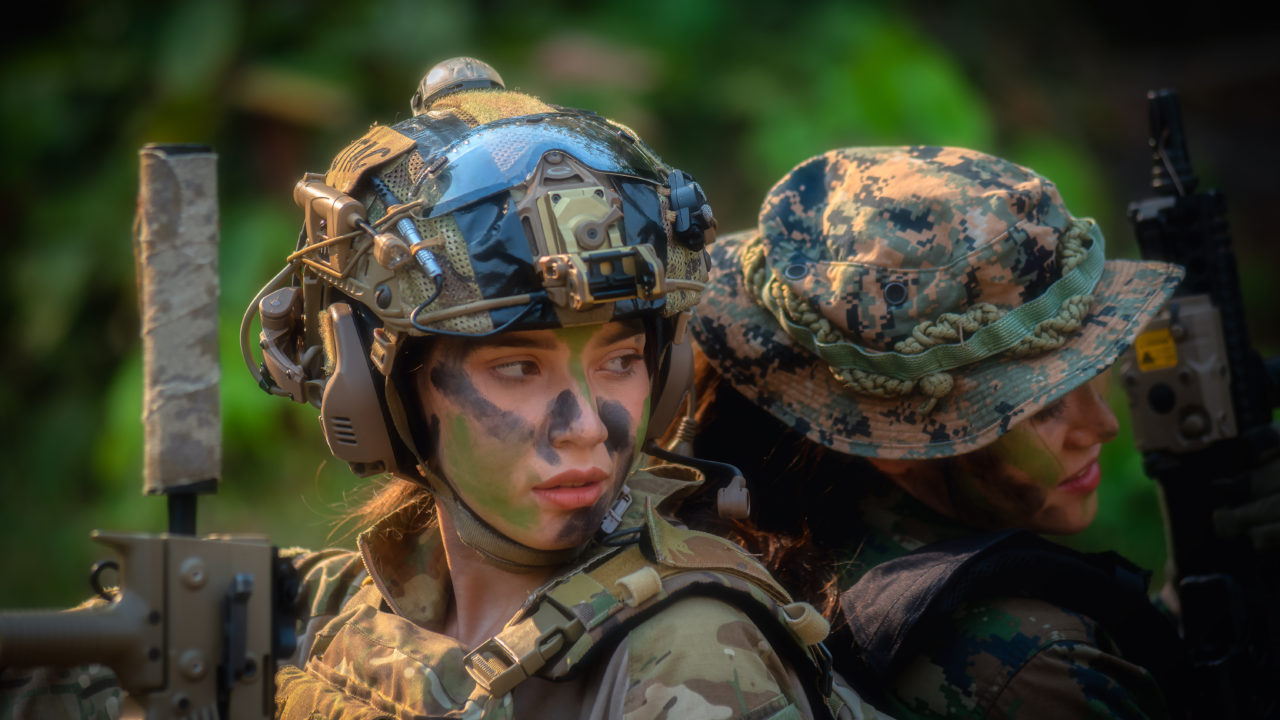 Editor’s Note: On Havok Journal, we encourage critical analysis of our articles and we welcome thoughtful and well-argued rebuttals, like this one from a reader who took issue with an article we previously posted.

Recently I read an article in The Havok Journal, written by a fellow female soldier, titled “The 10 Most Asinine Questions about Women in the Military.”  As a female, combat veteran, and soldier sister of LT Ashley White-Stumpf (RIP), I felt the need to stand up for all those whom the author referenced and offended in this article. My issue with the article came more from the answers than the so-called questions themselves; it seemed like “the ten most asinine questions about women in the military” were answered in “the most asinine way possible.” And to be honest, in ten years of being in the military none of these questions have ever been asked of me. But if they were…

First, rape is not a subject that comes to light very often in the workroom, most people are respectful enough to not ask private questions like that. But in the unlikely case that it does, yes I was raped. It took me eight years to come to terms with it, and I am glad I can stand here today and tell you that it does happen. I’m glad that I am not a statistic of the 22 veteran suicides daily. And even if I wasn’t raped, it is something that is occurring in our military. We as Soldiers need not turn a blind eye to this topic but educate ourselves and others on the negative impact it has on our military as a whole.

If I became a POW, please concern yourself with my case. Just like every other male or female would want you to worry about them. And as for the “boys more likely to be more ass-raped”, gender is a benign factor when you are a POW. And seeing that you are not, or probably have never been, I would use your words wisely when you are referencing POWs and the torture they have been through.

I’ve never been asked by any male that I have worked with if I have “daddy issues” or if I’m a man-hater, and I wouldn’t assume someone with “mommy issues” would ask me that. As a female soldier, that has worked primarily amongst males; being a decent human being will keep ignorant statements like “mommy, daddy issues” far from any conversation. And having the ignorant mindset to think that’s why they treat you the way they do, is definitely calling for you to reevaluate yourself and your reason for being there in the first place.

Let me bring you back to the 21st Century. There are admin, nurses, medics, and analysts that are in combat zones right now. And instead of disrespecting their position and the role they play in the war, they save soldiers, identify targets, and make sure your pay and life insurance are up to date if you may take a bullet to the back. If I were you, I’d thank them and not throw them under the bus just because you think those positions are not as “badass” as yours.

First, no one is curious about your vagina, and second, your taxes are paying for their prescriptions also. If we all want to go around the room and share what we’re taking for whatever reason, let’s have a bonfire. And yeah .50 cals are badass, but most likely, whoever you’re bragging to has shot a .50 cal also. I mean, it is the military. And if it’s a civilian, they probably want to hear about how awesome it is to shoot any weapon, not just a .50 cal.

Most of the time, combat conversations only come up with other Soldiers. Many civilians tend to be wary of asking any questions like that because the media has warped their minds into thinking combat Soldiers are crazy. But if the question is asked of you, why not educate rather than retaliate? You in fact are a subject matter expert on the issue, why not set the record straight rather than cower away from it.