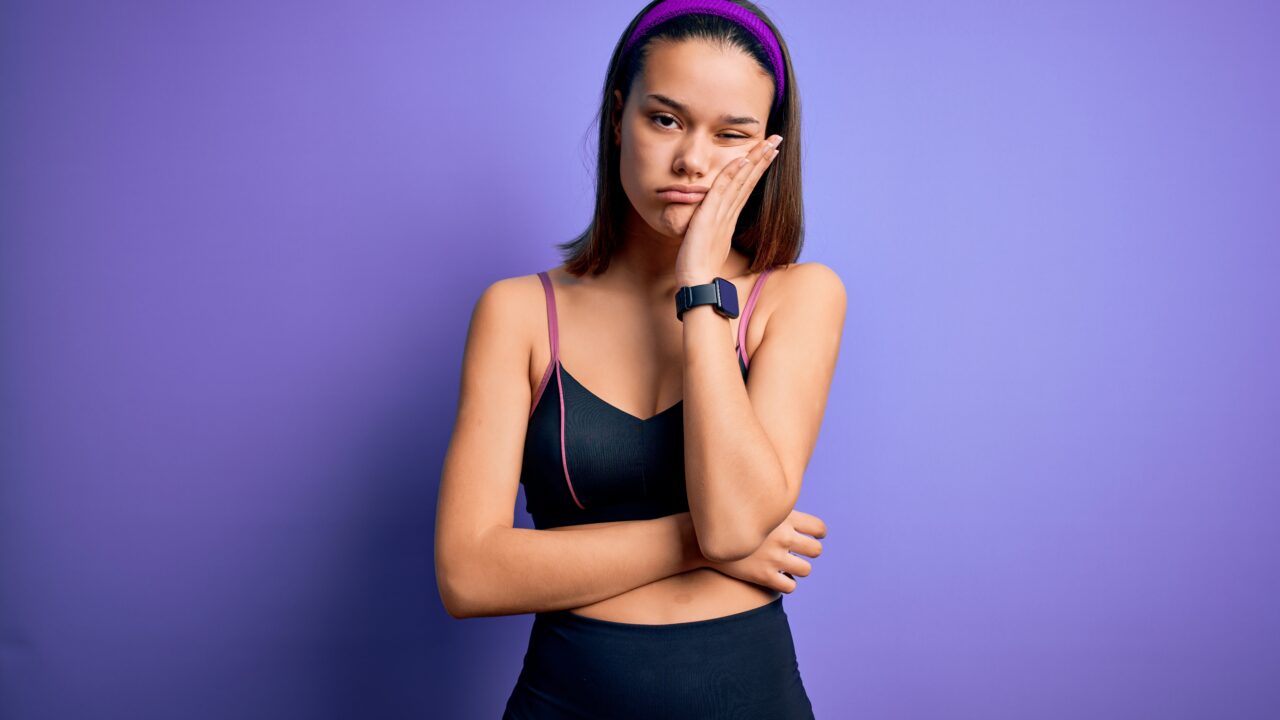 This article first appeared in The Havok Journal on November 26, 2018.

But after reading an article on Fox News about establishing later school start times for teens, I was taken aback by the negative comments. Not only did the vast majority of those who commented disagree, but they were incredibly heated by the mere thought of this change.

People felt this type of change would make our teens weak, lazy, and ill-prepared for adulthood. It was not uncommon to see comments about “when I was younger…” or how all teens need is good parenting and an earlier bedtime; but is it that simple?

The issue is not under-researched nor is it a new idea. Professionals in several areas (medicine, psychology, and sleep) have been studying and establishing this point for years. Teenagers do in fact require more sleep than adults; they are not “just being lazy.”

Teenagers have a number of physiological and biological factors contributing to their need for sleep. Hormonal changes cause a shift in our natural circadian rhythm as we go through puberty caused by melatonin levels which start to turn on later in the night and turn off later in the morning. This means that teenagers naturally become tired later in the day and naturally wake later making it incredibly difficult to solve the problem by simply forcing your teen to go to bed earlier.

Yes, we as adults go to bed and wake up earlier than we want in order to keep our jobs, take care of our children, and essentially be grownups, but a teenager’s brain is not developmentally the same as ours. The area of our brain known as the pre-frontal cortex (PFC) is not fully developed until the mid-twenties. This area of our brain is what communicates with our Limbic (emotional) brain, keeping it in check and keeping us adults rational. Teenagers do not have this communication and therefore rely solely on their “emotional” brain to make decisions leading to sleep deprivation, and all of the side effects of it, which happen to be even more detrimental to their health than it is to ours.

The time during which the PFC is being developed is incredibly important as it sets the stage, quite literally, for the adult brain in terms of reasoning and rationality. One of the key lifestyle components of PFC development is sleep and an underdeveloped PFC is at the base of the most prominent medical and cognitive concerns for teenagers including depression, difficulty focusing, decreased impulse control, and poor decision making. Is it really possible, however, to improve on these and other problems by changing the time at which teenagers start school?

According to a 2012 study by Finley Edwards, the answer is yes. Edwards found that students who started later in the day had significantly higher standardized test scores, reported less TV viewing, increased time spent on homework, and fewer absences.

Some major concerns with a later school start time include the monetary cost due to bus schedule changes (school start times are staggered so the same buses can be used for different age groups), after school programs and sports being negatively affected, and the later release cutting into homework time.

Most school districts have their staggered bus schedule set up so younger children leave for and start school later and older kids, earlier. This doesn’t make any sense. Younger kids, who naturally wake up earlier and tend to be more focused earlier in the day, should be going to school earlier and coming home earlier to unwind from their day. Pre-teens, who are likely in the middle time slot already, should stay the same while teens should be moved to the later time of the day.

It should also be noted that even if adding more buses and changing the bus schedule to accommodate all of the students within a district starting at the same, later time, was the only viable option, it would still be more cost-effective & beneficial than decreasing classroom sizes, for example.

As we’ve discussed, teenagers naturally fall asleep later so the benefits of starting the day later and therefore ending it later far outweigh the cons. Having sports practices and after school programs run a little later has shown in previous studies (as cited by the National Sleep Foundation) to have no effect on the participation level of said programs.

Teenagers who get enough sleep are able to focus more clearly, which enables them to complete homework more efficiently. It is also important to remember that no one is suggesting we make teenagers’ days significantly shorter, just shift the time with which it starts.

I can hear it now “but that’s not adulthood! The teenage years are preparation for being an adult & being an adult does not come with considerations for things like your natural sleep schedule!” and “When I was a kid…” I get it; I do, but let’s remember it is not teenagers running these studies. Teenagers are not asking for this, this is coming from the medical and academic communities who have noticed a need for change, studied it, and made recommendations based on sound biological and psychological evidence.

Preparing for adulthood is a process. No one is suggesting teenagers no longer do homework, hold jobs, maintain relationships, and participate in sports or extracurricular activities, all of which help develop time management and interpersonal skills. Yes, going to bed and waking up when you need to IS a part of adulthood but it is literally the only factor anyone is suggesting be changed and for good reason.

We, as parents, are responsible for helping our children grow into productive adults but it is wise of us to allow the way in which we do this to evolve. Not too long ago it was ok to drink and smoke while pregnant and not too long before that therapists (I’m looking at you Freud) were using cocaine to treat their clients. It is ok for us to listen to sound medical advice despite it making our children’s lives seemingly easier than it was for us. Doing so is not instilling a sense of entitlement or encouraging laziness, it is simply allowing our kids to embark on the process of being an adult with a clearer, rested mind.