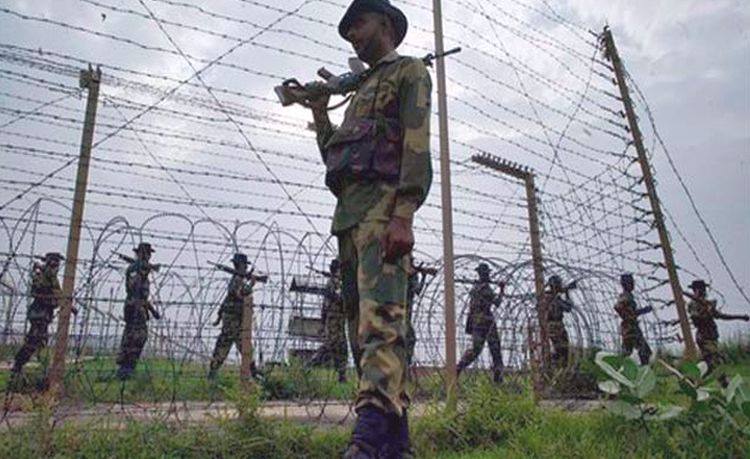 The soldiers came this morning
To build for me a fence.
They showed up without warning
But I said they could commence.

The enemy had been seen.
I knew there was some danger.
I heard the enemy was mean,
So I was wary of any stranger.

As I watched the troops working,
I felt more and more secure.
If the enemy was lurking,
My new fence would endure.

The fence grew higher by the hour.
I felt more confident.
I was getting a sense of power
From my strong and sturdy fence.

Razor wire was strung on top
To keep the enemy at bay.
It would cut his hands and make him drop,
And send him on his way.

The gate was made of sturdy steel,
With an impregnable lock,
So that it formed a reliable seal
To withstand the greatest shock.

I asked the soldiers for a key.
They said I would not need one.
They would open when need be,
And close when the need was done.

Now my fence is complete.
I should be content.
I know it will surely defeat
The enemy’s intent.

Yet sometimes at night I doubt,
When I lie safely in my pen,
My fence is to keep the enemy out.
I fear it might be to keep me in.