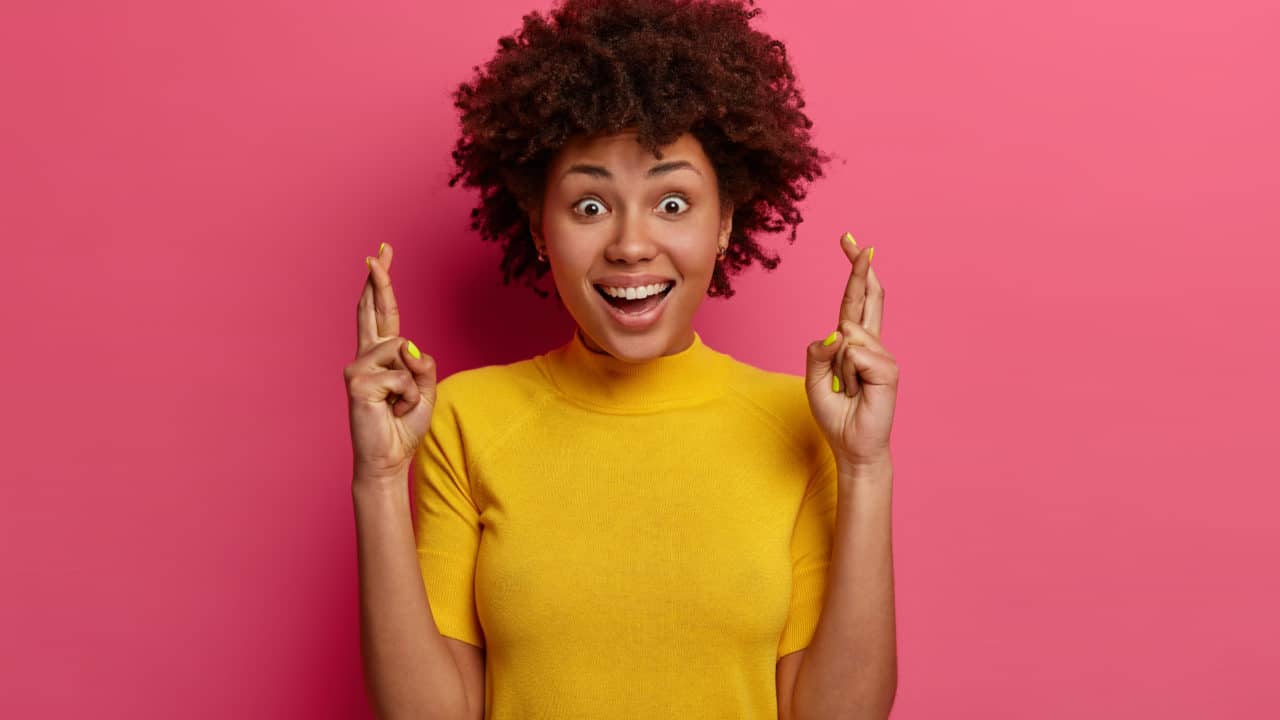 Nearly every Soldier I have met has a quirk, a habit, a fear, a superstition that they must obey with nearly religious imperative. If you think about it, many Americans have them and they are cultural and geographic.

In some areas if you give someone a pocket knife, you are severing a friendship. If they hand you an open pocket knife to cut something, you don’t close it, you hand it back open or the next use it will cut the owner.

There are thousands of little things that we do so automatically; it is not until we run into something strange that we begin to notice all the little ticks that people have.

Airborne jumps, departing the wire, defusing the bomb, whatever the task, if hazard is involved, there is more than likely a ritual that is performed before undertaking the task.

I knew a Soldier once that got out of bed a certain way, before a jump and his final task was lacing his boots. The ends of the laces not only had to meet correctly, the right boot laces went clockwise and the left counter clockwise as they were tucked in. If they came loose for any reason the only way to recover was the complete removal of the boots and start over. 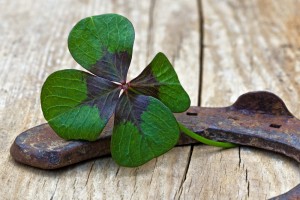 I have seen lucky rabbits foots, lucky coins, hell I carried a little teddy bear because my kid wanted me to have a guardian angel.

For me, there are several things that I must have. Some people call these every day carry items but I prefer to call them what I think they are, the superstitious foibles that we use to ward off bad luck.

No matter what uniform I am in or even dressed in my finest military or civilian attire, I have a knife. I will be no where without a knife and if I don’t have one, I will stop everything and go and get it. I say it but I have way more than one.

Now that might seem normal to most of you and you do the same thing but do you break out in a cold sweat and turn around and drive home if you somehow managed to forget?

I carry a silver dollar, the current year every year and I have had a silver dollar in my pocket since 1993 when I first discovered that the Government was minting them again. I have enshrined the coins I carried to Iraq.

It helps me make decisions, and using that coin I have made better ones that the government has. It is my touchstone and a sort of savings and protection from werewolves. I have never lost one no matter what I was doing and having it must have worked because I am still alive and the werewolves have not gotten me.

I knew an EOD tech who had three of those little screwdrivers, the ones that car dealerships sometimes use to advertise, he let me borrow one and I did not return it right away. I had in fact misplaced it. I gave him a replacement which was a better tool and he threatened me. He told me that he was very capable in his job. I stopped everything and found his screwdriver and never borrowed it again.

I have to check the locks on my house, my car, or anything twice even to the point of walking back to check if I could not remember doing it.

So what about you? What are your pre-mission superstitions? Do you walk around the truck three times and kick each tire to make sure it is okay while you get your game face on, do you buff the top bullet in the magazine so that it will be a true shot? Do you carry a small rock from your back yard in the hopes that it will help bring you home?

We all have them. Some of the quirks we have we don’t even recognize as such. Some date back to antiquity and we have lost the meaning today. Others are simply old wives tales that make no sense when you have modern science on your side.

This first appeared in The Havok Journal August 30, 2014.