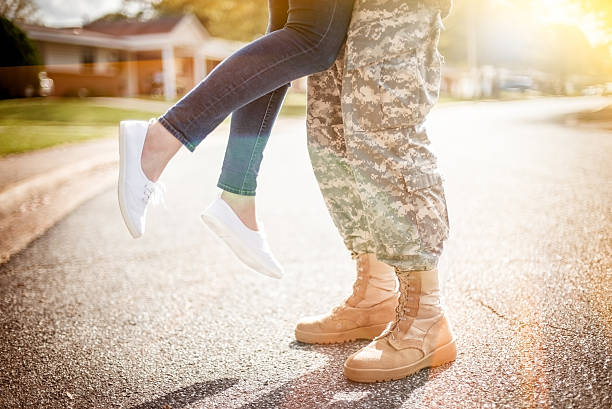 This first appeared in The Havok Journal on February 17, 2019.

“Steady as she goes….hold the line.” The words resonated off the screen at me in a way that I hadn’t felt in a long time. Secretary of Defense Mattis, Mad-Dog, father of many Marine and Soldier warriors, a hero to many and a non-tarnishable example of service and patriotism- had in those simple words spoken straight to my heart.

You see we live in a time where our lives as spouses can be carried out in front of hundreds, thousands, millions of people at a time. Social media, TV-shows, major Hollywood producers- they all try to capture what it is to be and to live the life of a military spouse. Yet none have ever come so close as the man who uttered these words, “Steady as she goes…”

While news networks and politicians were balking at trivial things that in a hundred years won’t be remembered and while each political side was chewing at the others’ throats with vile and empty words, Secretary Mattis knew (like the father many see him as) who would be affected the most by a government unable to fund itself. 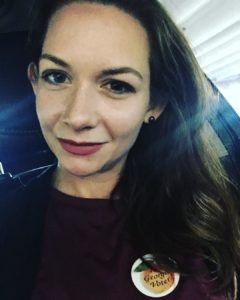 Us. The spouses. Yes, the service member flinches and grumbles in disgust- but they have a job to do and they put their heads down and their boots on to do it. It’s the spouses though who will sit and worry. It’s the spouses who pour over budget, bills, and pantries in secret when they know no one will be looking; because in front of everyone else we smile, we shrug, we will be ok. We are steady.

“…hold the line.” How my heart swelled at these words. These simple words summed up the core of what we as military spouses do. WE HOLD THE LINE. We hold the hands of the men that kiss us goodbye. We hold the tears of the children who miss out on time. We hold the phone calls from family members who ask questions and worry. We hold our prayers and our worries and our fears, and we do not break.

Mattis knew this. He knew in that in the end, no matter what the result was of a vote or a bill or a law that passed, we would be the ones to deal with the fallout or the blessing.  The spouse, the caretaker, the widow; he spoke to all of us in that memo, and in that moment I knew that someone truly understood what Hollywood producers, actors, and even some spouses fail to grasp.

We hold the line.