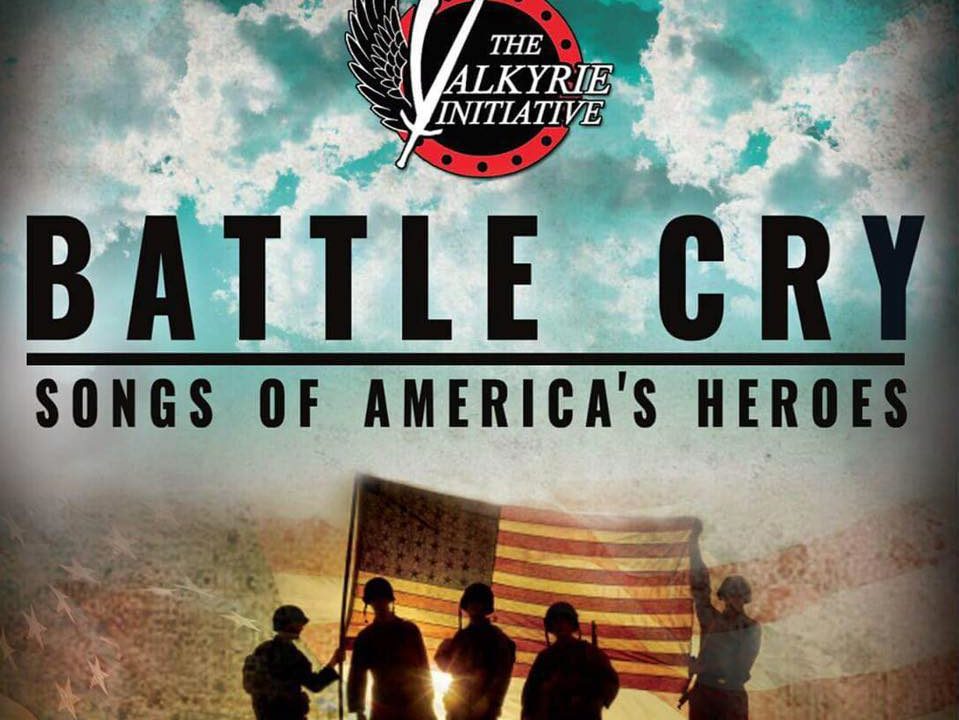 John Preston, released his new song, Superman Falls, earlier this year. Preston said, “I am excited to help the Valkyrie Initiative with proceeds from my song. I wrote this song because of the death of my brother. It has a special message for me and I hope it resonates with all the soldiers and families in our community. My whole purpose in life is to create music that heals the souls of veterans who have served and their families who have suffered a loss. I am so grateful for the opportunity to use my music to help others.”

Preston has had his life experience with PTSD after returning from Iraq. He struggled with alcohol and depression for over 10 years before pulling himself out of it. His brother was not as lucky; he ended up taking his life in January 2016. Preston said, “Reach out, there is no shame. I suffered from PTSD. I turned to alcohol and drugs and realized they are not the answer. My music and my determination stem from my wanting to make sure that other families don’t go through what we went through when I lost the man I called a hero.” Says Preston.

Preston partnered with the Valkyrie Initiative because it is a non-profit aligned with his purpose to help veterans with Post Traumatic Stress by treating the mind, body, and soul. The proceeds from the CD will all go to help fund programs for Veterans. The CD will feature ten artists and 14 tracks. Some of the other well-known artists include the Scooter Brown Band, Ryan Weaver, and Dee Rock. 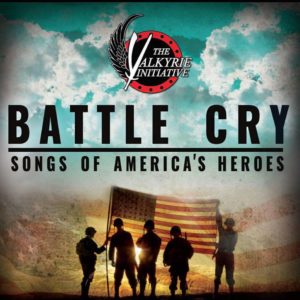 About the Valkyrie Initiative:
It is a non-profit dedicated to the to successfully facilitating the transition of Veterans, First Responders and their families using jobs and life skills training, animal therapy, systems education, and stress reduction for those who suffer from Post Traumatic Stress.

About Singer John Preston:
John Preston is a Pacific Records recording artist and full-time firefighter. Preston was a Marine Corps field wireman from 2000 to 2004 achieving the rank of Sergeant in his 4 years of service and with Second Battalion Seventh Marines (2/7) served as a mission squad leader for 2/7 H&S running over 100 combat missions while in theater.

John began his music career while in Iraq writing his song “Good Good America” which became an overnight success and gave him his first shot at the music industry signing a record deal upon his return from Iraq. The song and video inspired by Iraqi school children was a national media topic and was viewed hundreds of thousands of times in 2004.

John returned to the music industry in 2014 signing with Pacific Records and quickly releasing his first single “this IS war” in October of 2014. The song also became a national media topic when the Marine veteran made a call to action to veterans across the nation to stand against ISIS which had just made a surge through Syria and Iraq. The music video had thousands of views and secured a second release with Pacific Records.

Later in 2014, Preston released his Los Angeles Music Awards nominated EP “Your War is Over.” In 2015, he released in the Top 100 New Alternative Albums chart with his second EP “Day to Night.” The album released on the one-year anniversary of the death of the Marine for whom he had written the song. John’s video for Day to Night has had hundreds of thousands of views.

John’s life took a turn of tragic irony when in January of 2016 his brother fell victim to post-traumatic stress and took his own life. The passing of his brother was enough to make him consider ending his career, but has instead fueled his passion.