HomeCultureShortcomings and Lessons Learned of a Ranger 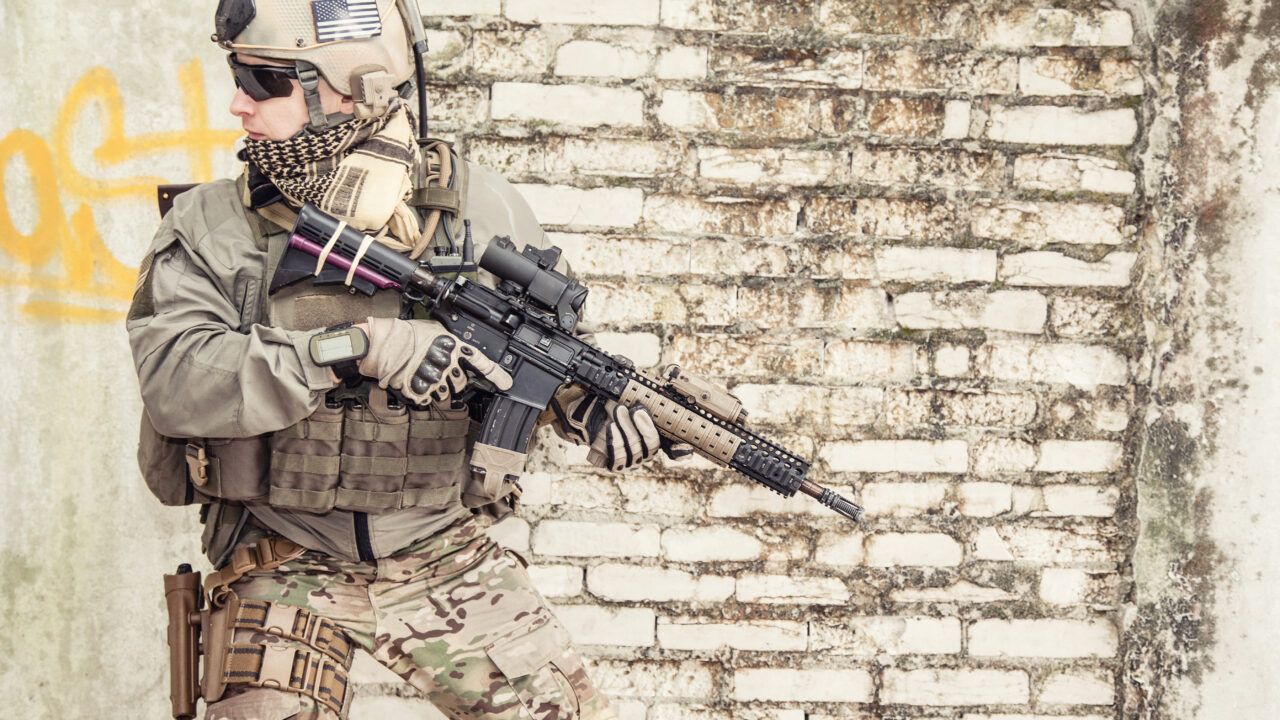 Very recently I was a victim of my own wake-up call, one caused by no one other than myself. It was a real “look in the mirror” moment if you will. I’m going to try and put this as detailed as possible without making this article seem like a “poor me” story because it isn’t.

About six months ago I lost control of myself. I had, what I thought, was the greatest job in the world; a security contractor, and in July it was taken away from me due to my own greed.

Long story short, I tried to jump contracts to a better paying, more exciting one, (rather than just appreciating the one I had) and was essentially screwed over by something as stupid as being color blind. I was told that I was good to go and to go ahead and quit my current job, so I did, then when I got home I was disqualified due to said colorblindness.

Bullshit, I know. “I can be a ranger and be colorblind, but not this? You’ve got to be kidding me, man I just quit my job!” Anyways, that’s where this story begins.

In 2012, after I ETSd out of the Army, I began a three-year struggle to find my place in this world and figure out who I was. I actually tried to avoid becoming a contractor because I didn’t think I’d want to be around all the guys again, and deploy, and all of the things that come with that lifestyle. I was wrong.

As time went on and I bounced around living in Las Vegas, to Orange County, and Texas, I struggled financially, mentally, and emotionally. Once I started something new I quickly became over it. After moving to California in 2014 I was so broke and so down on my luck, and down on myself, that I had thoughts of suicide.

One day I sat in my truck, in a park, with my Glock on my lap, bawling my eyes out because I was done. I was done feeling lost, done being broke, and done suffering for stupid decisions I was making. I sat there for about an hour trying to convince myself to keep going. Thankfully, I did.

(I’ve only told a handful of people about this so those of you I haven’t told that read this might be a little shocked, don’t worry I’m ok now) I picked myself up and said, don’t quit now. So that day I decided to apply for a job to be a contractor. The money, being around guys like me again, putting the proverbial “suit” on again all seemed like good enough reasons for me to do it. So I did.

About eight months after that I was on my way to my first deployment to an undisclosed location. I had never been happier, or so I thought. During that first deployment on the job I met a girl on Instagram that lived in Vegas who I would later spend almost a year and a half with. Right away I knew she was “the one.”

I had such a good feeling that I changed my plans to move from back home to Vegas rather than from San Antonio to Austin because I wanted to be close to her. So I get home from that trip, packed up all of my shit, and hit the road back to Vegas. When I got there, I spent every waking moment with her until I left again. It was paradise. I had the job, I had the money, I had the girl, and I had the happiness. The search for serenity was over, or so I thought. Then I went and screwed it all up.

After my second trip, she had begun to have concerns that I was “over it,” saying that she felt more like a roommate rather than a girlfriend. I had no idea what she was talking about, until now. You see, while the idea of being around type-A personalities 24/7 for 60-99 days at a time, sounds like its all gravy and an awesome time to guys like me, and it is until you take a step back and realize what it can do to you.

I don’t speak for everyone, but I know I speak for some when I say it changes you. The constant shit-talking and all the chest-puffing takes a toll on you. Living with these guys for three months at a time fries your brain into unwanted assimilation. Not that they’re bad guys, but when I get home and I can’t separate the way I act overseas versus the way I act at home, its time to call it.

I was treating her like she was “one of the guys” and when she would complain about it, I would react with aggression making her feel crazy for even saying anything. I know I’m responsible for my own actions, but I thought nothing was wrong. I thought it was all her. It was so bad that at times she would say she couldn’t wait for me to go back to work because I was easier to be with while I was gone. I see why she said that now.

Fast forward to when I lost to the contracting industry altogether, I thought everything I had worked for had been ripped away. I still refused to accept that I was better off without that job. I was scared shitless of going back to the state of mind that I had before this job. All I could think about was that day in the park. I was terrified of going to go back to that state of mind.

So what did I do? I did what every Ranger does when you’re taking proverbial contact from an enemy force, I returned fire and broke contact.  I did exactly what I was afraid of doing. I slipped back into depression, thoughts of suicide, drinking, and pushed away everyone I love and called them all crazy for thinking I was losing it.

I was so caught up in my own bullshit that I destroyed something amazing and didn’t think twice about it, until she had enough. This poor girl had tried, tried, and tried to do everything she could to put a smile on my face and help me love myself again and I would just get angry with her for it. I have no fucking idea why.

Its been almost three months since we broke the lease, moved out of the house, and haven’t been a couple. I’ve since regained control of myself, regrouped, gotten a really good job, and found myself once again. Although, I have so much guilt weighing on my shoulders every day for the way I acted. I’ve taken the proper steps, I feel, to show her that I’ve changed for the better and that I still feel that she’s “the one”, but she’s not ready, I don’t know if she ever will be, and I don’t blame her.

I destroyed this woman emotionally and now I have to pay for it. Of all the learning experiences I’ve endured in the last five years, this is the toughest one yet. But it wasn’t just her I hurt. My family and some of my friends felt it too. I can’t change the past, but I can prevent anything from happening again. I’m only a man; a changing one at that.

Right now I’m just trying to be the best man that I can possibly and to keep that thought attitude flowing. I take the proper precautions to do so and that’s all I can do right now. But if I could go back in time and start it all over, I would in a heartbeat. If there’s one thing I’ve learned from this is that at some point you have to let go of the warrior mentality.

You can’t have that mentality every day of your life. Keep it in your pocket for when its necessary, but you cant expect to love and care for someone else if you aren’t willing to let them in. Just tell yourself that its ok and this person just wants to help you, not hurt you.

“Absence extinguishes mediocre passions and fans great ones, as the wind blows out a candle, but fuels a forest fire”

This first appeared in The Havok Journal January 12, 2019.