HomeCultureSheepdogs and a World Without Guns 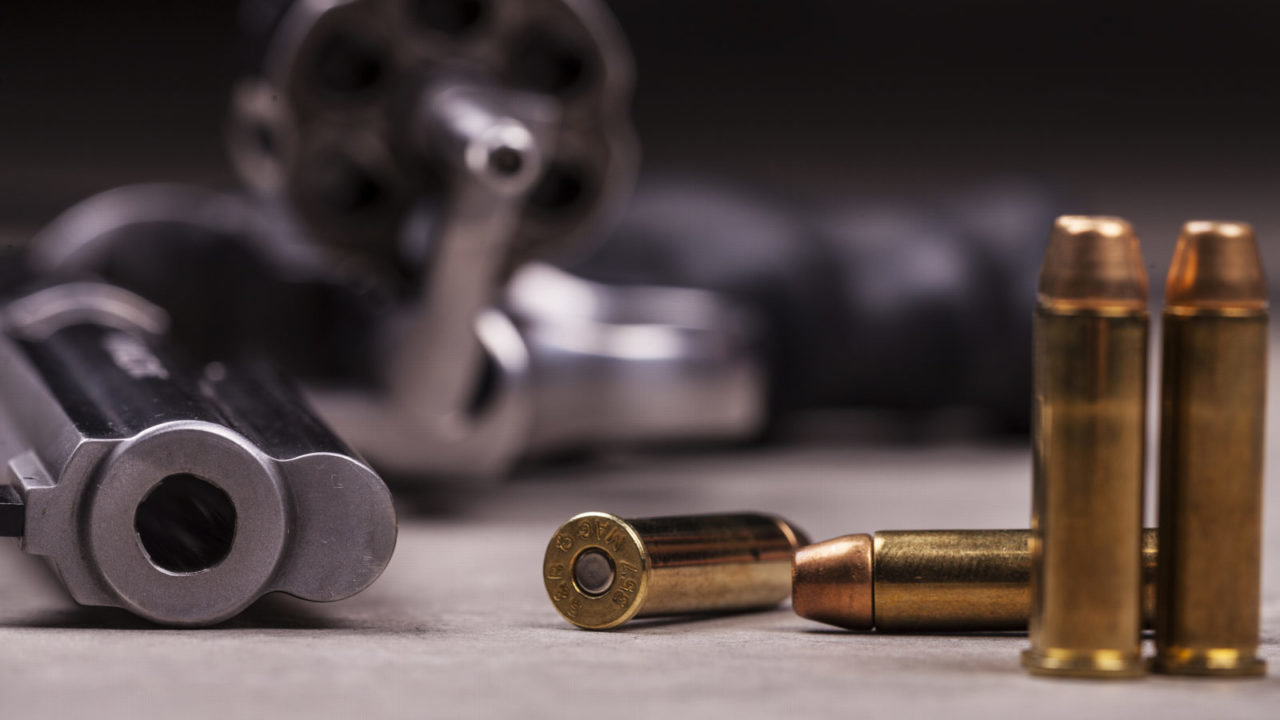 I was engaged in a discussion this morning with a woman when the topic of guns came up. The woman stated, “I’m totally against guns.”  I appreciated her blunt honesty, but these words immediately shut me down, much like a robot with his batteries being taken out. My mental shutdown was not activated so much because she was against guns…but more so because of her reasons for being against them – as she felt owning guns didn’t make us any safer.

So this got me thinking, wouldn’t any decent person wish for a world without guns?

I’m sure some people think there is an easy solution to the question above, and that is “take the guns away and everyone will be safer.”  But in the real world, this has been proven over and over to not be true. I’m not going to bore you with the overwhelming number of stats that support my position, as this is just a rant; but in my view, only someone who doesn’t understand the world they live in and the violence within it, could wish for such an unrealistic utopic world.

To someone who is “against guns” a world with guns is a very chaotic and scary place. To a “gun supporter” a world without guns is a very chaotic and scary place. So who is really right? The answer: The one who truly understands the world they live in and the dangers within it. We only need to look back into history to see the outcome of a gun-free society as it has been proven to us time and time again that dictators and tyrants have used gun control measures, gun confiscation, and citizen disarmament as a means of people control….which ultimately lead to civil rights losses and millions being slaughtered.

Don’t think that could happen in America? Research German and Jewish history during the 1940s under Hitler’s rule; they didn’t think it could happen to them either.  A world without guns is a world in which the most aggressive people (or governments) can do more or less anything they want, with little means to stop them. It is a world in which a man with a knife can stab his ex-girlfriend 70 times in the presence of a dozen witnesses, of which had no problem videoing the scene on their cellphone, but not one of them found the courage to intervene. How many of these news stories have you seen that have showcased a situation in which there was a victim of a crime and several bystanders, witnesses, that did absolutely nothing to stop the crime from happening?

To better understand why people take a “guns don’t make us safer” stance, we first have to understand the different mindsets of people. According to retired Lt. Col. Dave Grossman, the human population can be divided into three groups: sheep, wolves, and sheepdogs. The human sheep (often referred to as Sheeple) are people who simply go about their predictable, submissive, non-threatened lives, rarely facing a life or death situation.

The human wolves are your typical bad guys. These are the people that commit violent crimes while totally ignoring a moral code, established law, or societal boundaries. Human Sheepdogs are the small percentage of people that live within the sheep as protectors of the flock.

Most people are going to fall under the sheep label as they are oblivious to what’s going on around them; much of this is due to our modern cultural design. Someone who has the mindset of a Sheepdog is not in a denial state of reality like a typical sheep. A sheep would say “If it happens then I will act.”  The Sheepdog will say “When it happens I will be ready.”

Even though the most prepared individual can’t be on guard at all times. Some would argue that the hesitation of “Sheeple-bystanders” is a diffusion of responsibility (i.e. call the police for help), but I tend to believe that it actually showcases the decline of the Sheepdog or “warrior mindset” within human culture.

The reality is a world without guns is one in which the advantages of youth, size, strength, aggression, and sheer numbers are almost always decisive – and not in the favor of the old, small, weak, or ill-equipped.

A utopic world without guns would only be possible in a world without people. So I ask you, who could be nostalgic for such a world.

This article originally appeared on Keith Sipmann’s personal blog, and is re-posted here with his permission.
This first appeared in The Havok Journal on March 17, 2015.