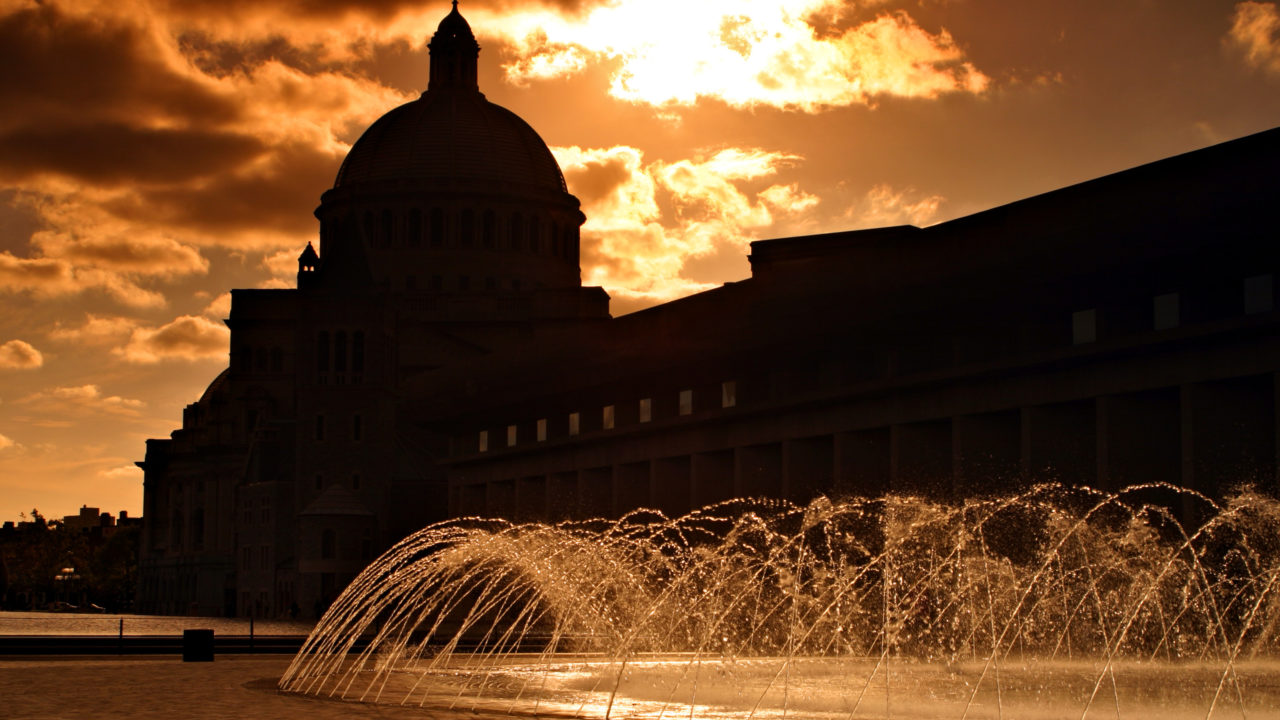 “Going Clear: Scientology and the Prison of Beliefs” is a documentary that recently aired on HBO. I knew about some of what was shown but was also surprised by what I watched. Some of it is stuff I had already heard but this documentary really goes into details that I had never heard before. 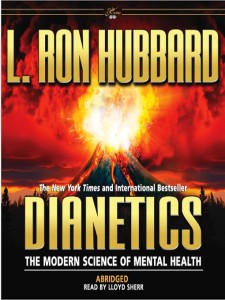 Ron Hubbard was a science fiction writer. He wrote short stories for pulp magazines. According to the documentary, he wanted to start a religion because that was the best way to keep his money because the church would be tax-free. He wrote Dianetics and actually sent it to mental health professionals expecting to receive praise for his work. That didn’t happen so he turned his back on the mental health professionals and started his church.

In the documentary, the filmmakers found some things that L. Ron’s second wife, Sara, wrote. He was abusive and threatened to kill her if she ever tried to leave. Once Dianetics came out and he was getting popular, he really thought he was a prophet. His wife threatened to leave him if he didn’t get help. He ended up kidnapping their daughter and taking her to Cuba. Then he called his wife and told her that he had killed their daughter and cut her into pieces. Then called back later and told her that their daughter was fine. They did eventually divorce and he never acknowledged that his first wife and daughter existed. His wife did eventually get their daughter back but only after jumping through many hoops.

The reasons people joined Scientology seem legitimate at first. They sold themselves as a human rights organization and they would help you along with others. From my understanding, you start out with what is called auditing. You sit down and talk about everything emotional in your life, moment by moment, repeating it until you are no longer emotional about it. It seemed like a kind of therapy but this goes beyond that. While you are talking, an auditor is writing down everything you say and those records are all stored. The average person had enough records to fill an entire filing cabinet.

You continue this until you are clear. This is the point that these bad things that have happened to you don’t have an emotional impact on you and therefore don’t hold you back in life anymore. You keep moving up in the church, level by level. With each level you pass, it costs more money. The people in the documentary had put hundreds of thousands of dollars into this. That’s why they try to recruit celebrities.

This is when things get weird. When you reach the highest level, you are brought into a room and they bring a locked briefcase that contains L. Ron’s handwritten notes about the basis of the religion. The people in the documentary said that it was such a confusing mess that they never really made sense of it.

For some reason, the church also needs prison camps. If you did something wrong, real or imagined, you were sent to this prison camp where you did hard labor 30 hours on and 3 hours off. They were fed after everyone else, so there were only scraps left. They had to sleep on wet mattresses outside. This treatment continued until they spoke with an auditor about the situation and everyone agreed they were ready to be released.

And then there is the abuse and mistreatment of the members. They deemed children as unnecessary and basically put them all in a ward to be cared for by others. When one member decided it was time to get out, she went to the children’s ward to get her daughter and leave. Her daughter was in a crib, soaked in urine, and her eyes were matted shut. Because she was in a prison camp at the time, she had to be escorted by a guard to use the phone. She called a friend and asked her to come and get her. She told the guard that someone was outside to give her a ride so she could take her daughter to the doctor. The guard asked if this had been approved. She lied and said it was. She got in the car, the driver locked the door and sped away.

When someone does decide to leave and then says anything against the church, there is a rule that the members must find what that person holds most precious to them and attack. This is also where all of those auditing sessions come in. They have everything about you recorded. Suddenly, those files are unclassified and released in whatever way is most beneficial to the church. Then there are members of the church that will stalk you and your family every day and make your life miserable. In one case they pointed out in the documentary, church members rented a home right next to the home that a former member lived in. They recorded every move for at least 5 years but were careful not to do anything that would get them arrested. They would stand in their driveway to let the former members know they were there but never did anything more.

Church members would often travel by boat to spread their message to other countries. Eventually, no port would allow them in. It was on one of these trips when L. Ron owed billions in taxes and was wanted by the IRS that he snuck back in the U. S. and went into hiding. He was never publicly seen again. When the church decided to really go after tax-free church status, their methods were ruthless. They found some IRS agents that were at a conference and found out things like the agents’ drink tab was being paid for by taxpayers. The church proceeded to start suing the IRS, not just the government department, but individual agents. At one point, there were 2400 pending lawsuits. According to the documentary, there was a private conversation with the head of the IRS at the time that said the lawsuits would go away if Scientology was granted church status. They were granted church status in 1993 and over 30 years of back taxes were wiped away.

I think the saddest part of the church is the “disconnect” process. If a family member decides to leave the church or they do something that makes the church decide that it’s time for them to sever ties, you have to disconnect from them. This means you cannot have contact with that person. There were heartbreaking stories of grandparents that hadn’t seen their children and grandchildren for years.

I’m all for freedom of religion but when the church pulls families apart and tortures its members, there is a problem. I have heard that the number of members in the church is dwindling and I have to think that is a good thing. The documentary is a very interesting movie and exposes the scarier side of the church. Hopefully, people realize what the church is about and stop signing up.