HomeCultureRules of Ranging – Dating a Ranger 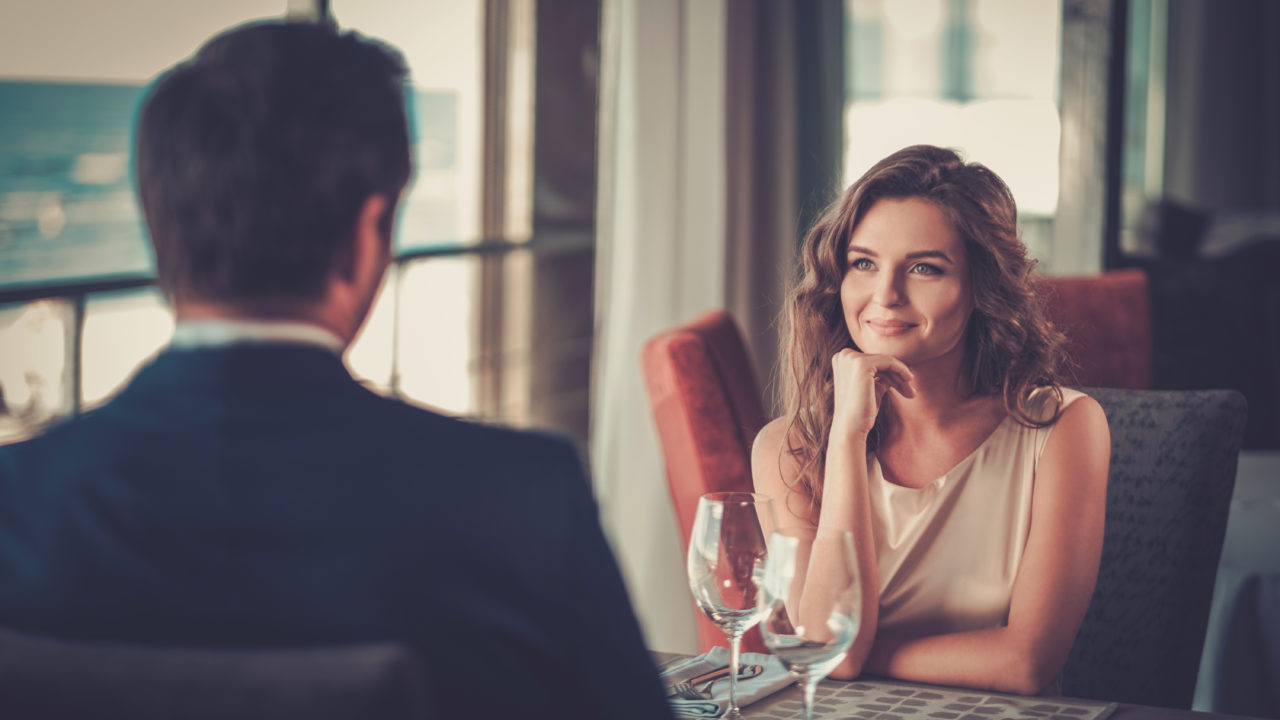 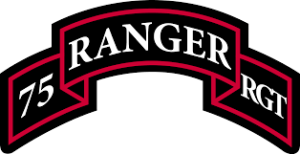 So you met this really interesting guy claiming to be an Army Ranger. Chances are he isn’t, chances are he is lying to you in an attempt to get laid. However, in the rare event that the guy actually spent time in Ranger Battalion (or any other Special Operations unit), there are some things that you should know before bringing him home to meet your folks. May I present to you, ‘The Good, the Bad and the Ugly’ of being in a relationship with a current or former member of ‘Spec Ops’

I’m going to come right out and say it in line one if you like sex well…. You’re in luck. There is likely no shortage of testosterone flowing through ‘ol boy’s veins and he is going to want to share that with you as frequently as possible. If you are not a fan of coitus may I recommend downgrading to the dude in skinny jeans that served you your skinny soy latte, or whatever the shit it is you people order at Starbucks. 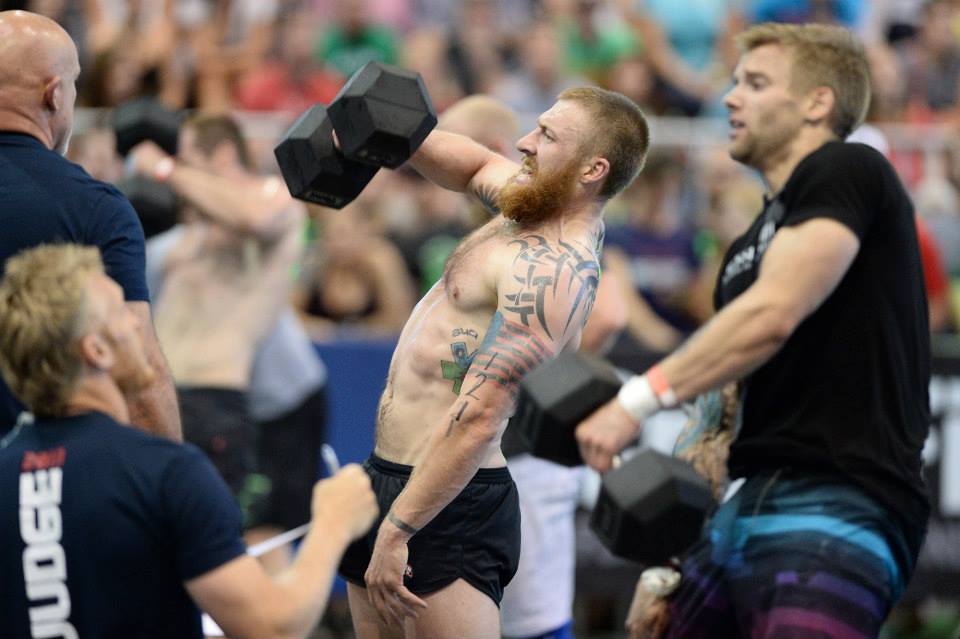 He is likely in pretty good shape. Honestly, he will most likely not be sporting a six-pack but I assure you if you are ever hiking and break your ankle this is the guy that is going to carry you the eight miles back to the car without a second thought.

If my nightly prayers ever come true and there actually is a zombie apocalypse you have a significantly better chance of survival being with this guy. The truth is the dead don’t have to come back to life for this to prove valuable. The man you have your eyes on has been through countless catastrophic events and knows how to handle himself when things get really really bad.

He is protective, loyal, and has no problem standing up for those who he cares about. Even if he doesn’t agree with you at times he will defend you until his dying breath. I’m not talking about posturing the way that your college boyfriend did. If a man, who isn’t him, gropes you in public, well that man will likely be going to the hospital.

If things get serious enough (or you just weren’t careful) and have kids, your baby daddy is no stranger to sleep deprivation and will not complain if he has to stay up all night with the little shit factory then work all day. Speaking of poop, the contents of that diaper won’t phase him.  That man has already seen far worse things than what comes out of a baby’s backside.

It’s not all rainbows and vanilla popsicles with these guys, they are a very select breed and you are likely not equipped to handle all of their idiosyncrasies…. Yet. There is a learning curve here and I’m going to help you get ahead of it.

Members of SOF have very high expectations. If you are not a very highly confident person it most likely won’t work out. These guys are accustomed to being surrounded by the best and brightest of our generation. They have very little tolerance for people doing things half-assed. Be honest with yourself, can you REALLY read a map on a road trip or are you just saying that? Because once you get in that car you better be giving distance and direction updates on the fly. What is the backstop? How many more meters until the next turn? What are the landmarks? Do you even know about Hidden Valley Ranch Dressing, bro?

You are going to have to learn a foreign language. The time that he spent or is spending in Special Operations is one of the most significant and impactful times in his entire life. If you are even halfway serious about this guy you had better know the difference between a Navy SEAL and an Army Ranger. You need to know what stolen valor is and why it makes him see red when someone is committing it. And above all you should understand at least 80% of the references in any rap battle done by Mat Best on YouTube.

You have to be incredibly patient. It may not seem like a big deal but this man spent the bulk of his formative years, that should have been spent communicating with women, instead of stuck in a tent for months with nothing but other extreme alpha males. While your last boyfriend, the sensitive aspiring actor, was perfecting the art of skillful communication with the opposite sex during college, your new love interest was perfecting the art of the MRE trade in a third world country. I got a jalapeno cheese if you got peanut butter! 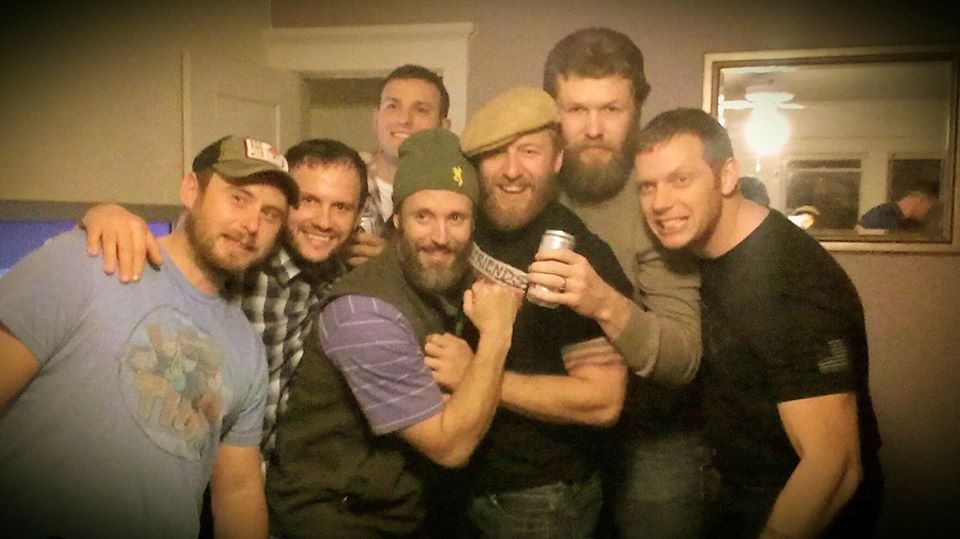 His friends are assholes. I love my Ranger buddies more than words can describe. Along with them, my brothers from Naval Special Warfare, MARSOC, and those pretty boys over in Air Force SOF are some of the best human beings I have ever had the pleasure of getting arrested with.  I would do anything for them.

That can be an issue with some less secure women. Those guys will always be held in very high regard even though they come over and throw up in your freshly planted flower bed. Here is a warning, your new boyfriend isn’t going to get mad at his buddy on your behalf, he may tell you he is mad but on the inside, he thinks it’s funny as hell that he pissed in the vase on your dining room table before carefully putting the flowers back.

There are a lot of preconceived notions about members of Special Operation; some are positive, some are not. Large in part to the gross misrepresentation in movies and television many people have an idea of a SOF soldier as being a cold-blooded killer or a man void of emotion. In all my experiences I can honestly say that I have never met that person.  I have, however, seen many men attempt to live up to that false stereotype. This can create some problems. 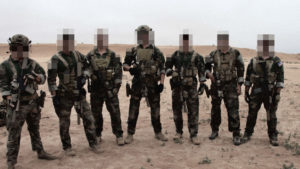 He may not be willing to share his experiences with you. It is very difficult for someone you care about not to divulge what is so clearly a very significant part of their lives with you. Many of these men fear the judgment associated with having intense feelings about their internal conflicts and struggles. They were asked to carry out very difficult tasks and did so without question because it was what was necessary. Now that they are removed from that environment they have nothing but time to think on these actions.

He may be willing to share his experiences with you. This can be just as difficult as not sharing. Many people in our society don’t want to hear about the necessary things that have been done on their behalf, they want to be sheltered from it. One of the most cathartic things for a person is often to share the weight of their burden with others. The things that they share should not be taken lightly. If they choose to share them with you it likely means that they trust you very much and you have to be willing to shoulder that burden with them.

This is in no way a comprehensive list. I would love to see what you have to say. Let’s hear it, ladies, what is your experience with dating a member of Special Operations or the military at large?

This first appeared in The Havok Journal on December 5, 2015.