HomeCultureMending the Warfighter Community: A Return to the “Centric Force” 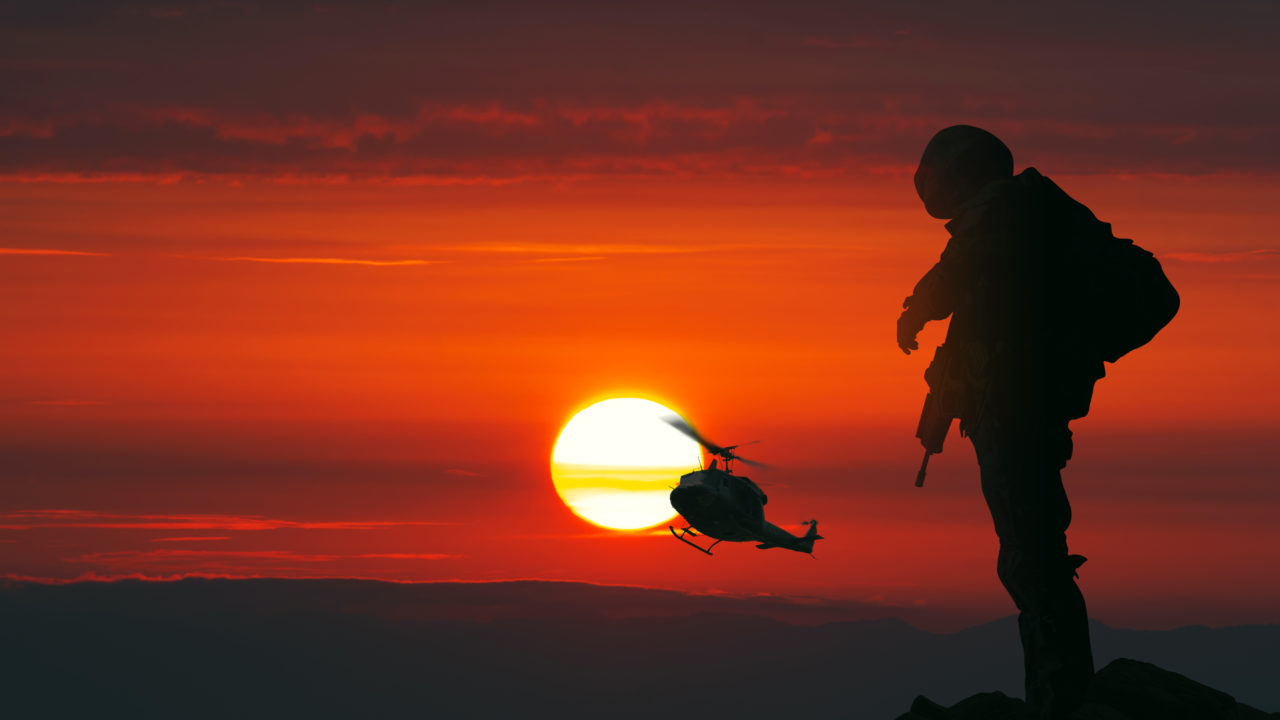 Mending the Warfighter Community: A Return to the “Centric Force”
by Boone Cutler

I don’t think we see ourselves as victims ever but we get labeled as “damaged” so we are constantly fighting distortions and that’s rough. Damaged can mean anything within the entire spectrum of “abnormal” and that’s never good.

What we are dealing with is somewhat of an identity issue. We go to war and seemingly no matter what; we get perceptually stuck on the spectrum of “abnormal” when we return.

To summarize: we go to war perceptually cherished and accepted as a group then we return perceptually abnormal and we are separated from our group.

This explains why the few of us that can get hired as LEOs or some sort of EMS workers don’t have the exact same identity issues. I could say the same about motorcycle clubs, Warfighter businesses like GruntStyle and Ranger Up, music groups like REDCON-1

They feed the need by maintaining a group and value common goals of the group.

On and on, check out the same happening at Warrior Pointe, Inc and the ASMDSS.com 24 hr chat room for Warfighters.

Additionally, under these conditions Warfighters get more respect. Respect is important to our folk and most of us get little more than pity. Pity is bad.

Warfighters aren’t this way only because of training; we were born this way. Those of us that volunteered all had other options but we chose to be a Warfighter on some level. Others didn’t and I believe people ultimately do what they desire most.

We need to stay together as a group to be who we are as individuals or we seek almost-total isolation from all facets of society. Isolation often leads to bad things such as; too much dope, too much booze, too much violence, depression, suicide and we deserve better. Linking-up is what fills the void for most of us.

We, the Warfighter community, can change America’s ill conceived perceptions by following “The Plan”, then we can save everybody else. One more mission; just one more. Task-step one is link-up.

This article first appeared in the Havok Journal January 10, 2014.

Boone Cutler is an author, a leader in the Warfighter Rights Movement, and is the first nationally-recognized radio talkshow personality who is also a combat veteran from the current conflict. He is also very involved with the arts and works as a video producer/director of REDCON-1 Music Group. A combat-injured veteran, Boone is a champion of the effort to combat veteran suicide. As part of this effort he crafted the Spartan Pledge in order to help veterans find a new mission and help each other.