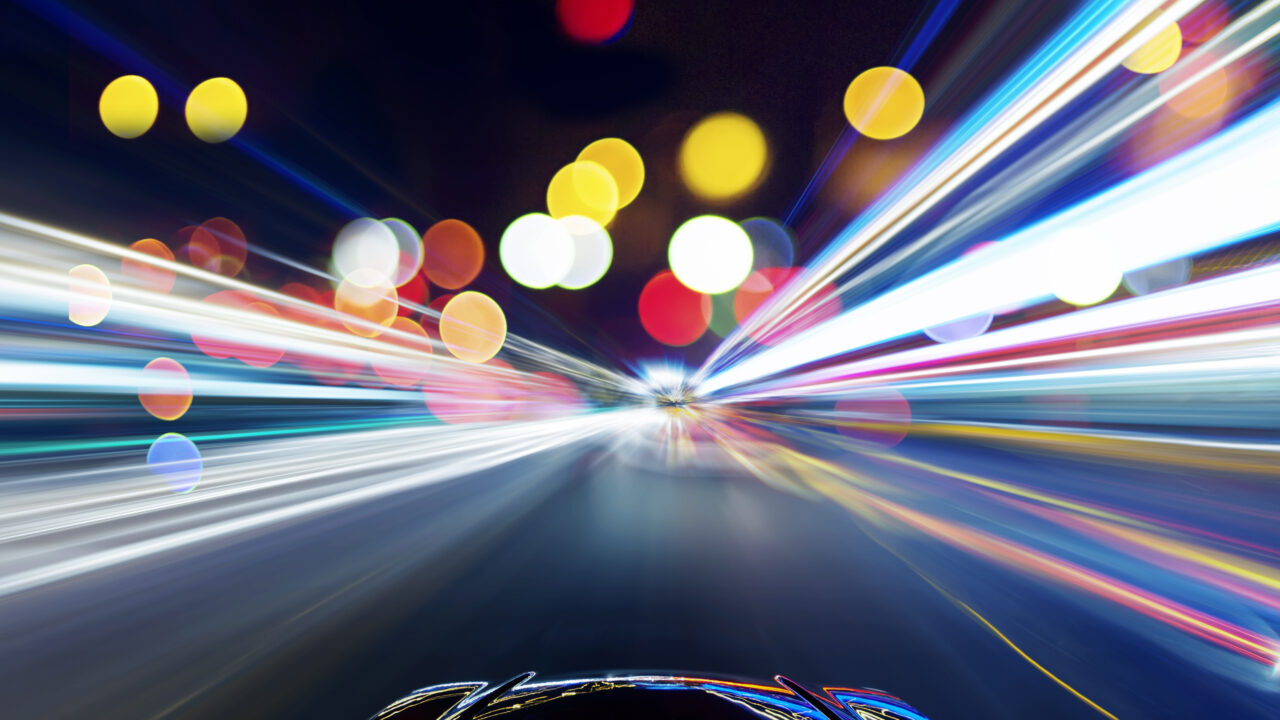 I’m in my car
Traveling down the road
With the 1,000-yard stare

I take deep breaths to slow it down
So overwhelming as it hits its peak
Where did this attack come from?

Could it be from my last operation?

Could it be from that IED strike decades ago?

Could it be from when I nearly pulled the trigger?

This first appeared in The Havok Journal on November 24, 2021.