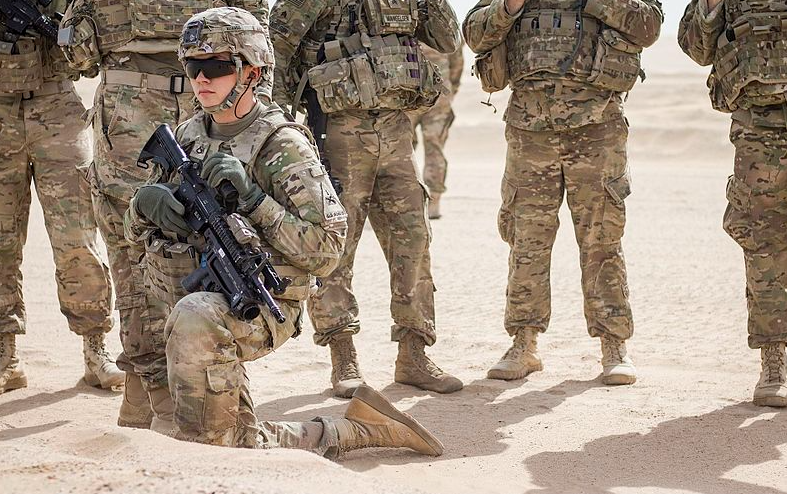 This one is for the boys,
Not the boys you may think,
These are the boys of Mountain Tops,
Climbing to peaks that touch the heavens,
Valleys so lush and beauty that cannot be described,

This is for that man.

This first appeared in The Havok Journal on August 19, 2016.