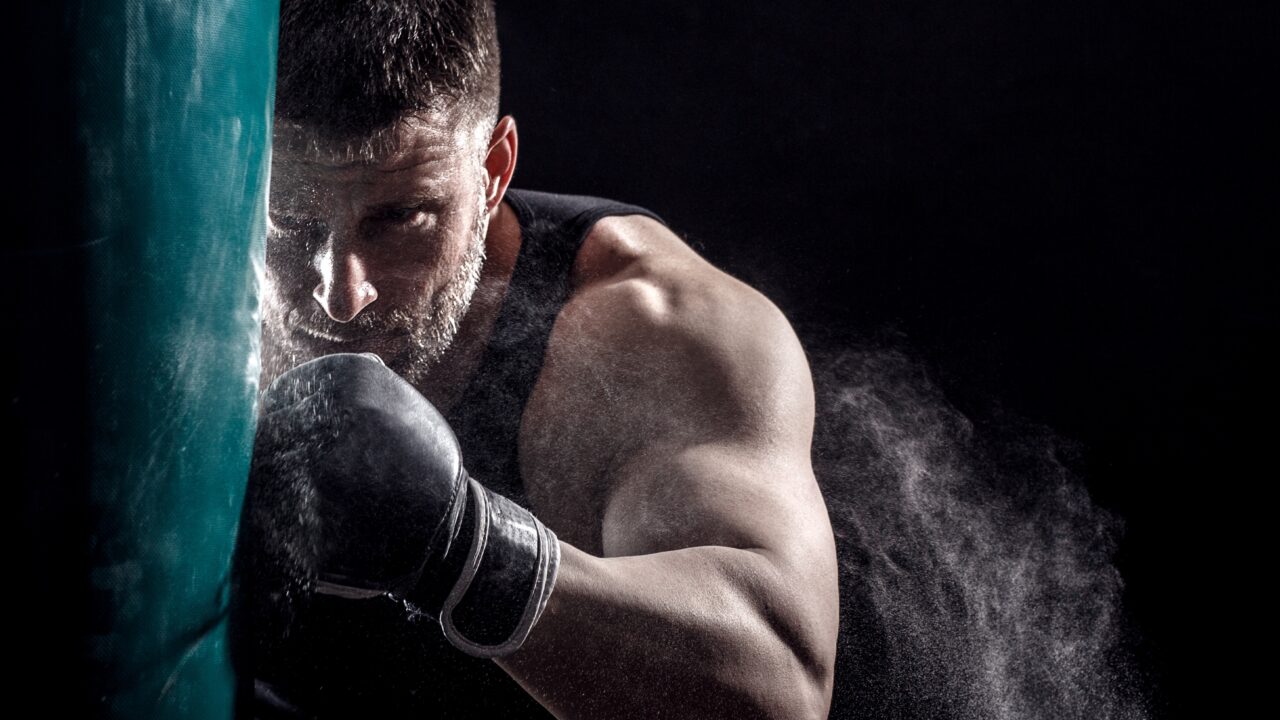 The things that take are usually the ones that give most.

You could never tell me that losing a father at 6-years-old would result in three amazing and fulfilling father figures.

One was that instructor you met after stepping on those funny-looking prints; the same one yelling: “If you’re going to puke, then puke while you’re running!”

The other was that first supervisory figure, the same one who dragged you out of the burning rubble; the same one who made you burn human feces in the middle of the desert for not carrying your own weight on the previous march.

The last one was the boxing coach you found in that basement, the same one that pushed you to burpee 400 but wouldn’t give you a round six after being headbutted by your opponent. He laced you up but couldn’t let you finish it.

Life is one big mystery of flying spit, nauseating smells, and swollen injuries. I would like to think they’re all finally catching up with me for a few drinks after a long day’s work to observe their handiwork.