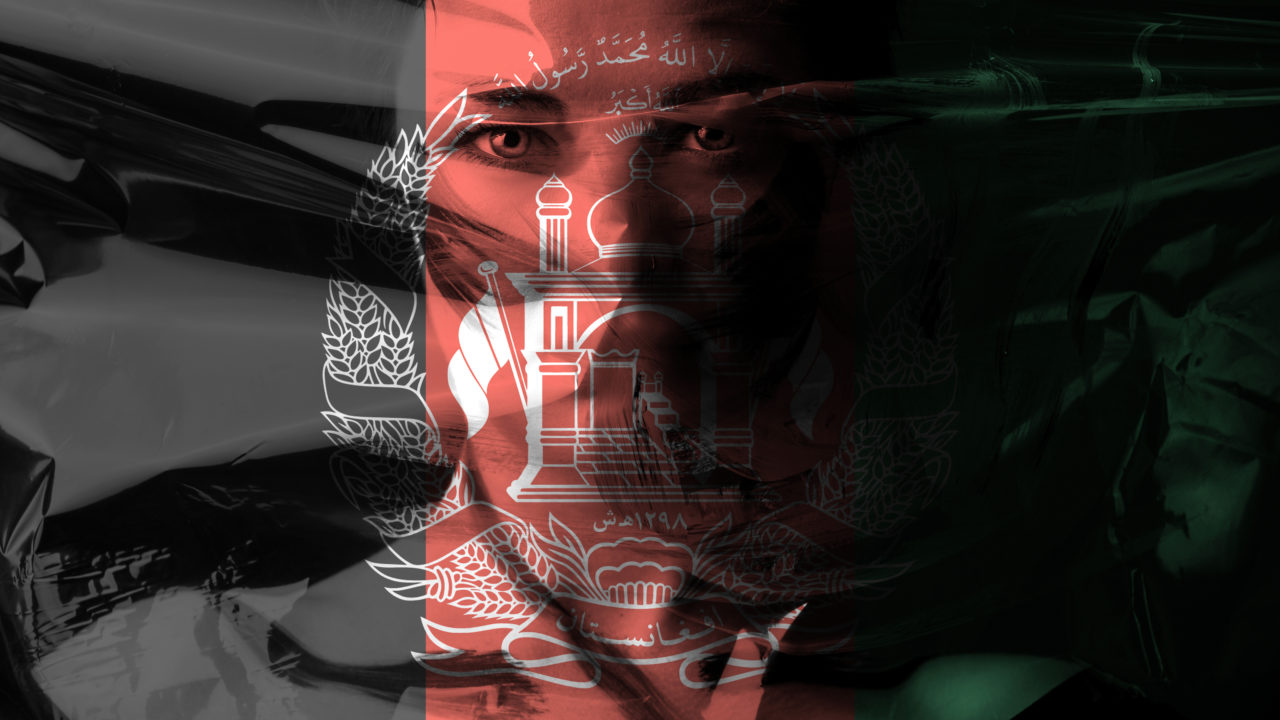 Beauty beyond these Sangin streets.

This first appeared in The Havok Journal on March 2, 2021.