HomeCultureWords for Tommy: “Brothers, Nothing Else” 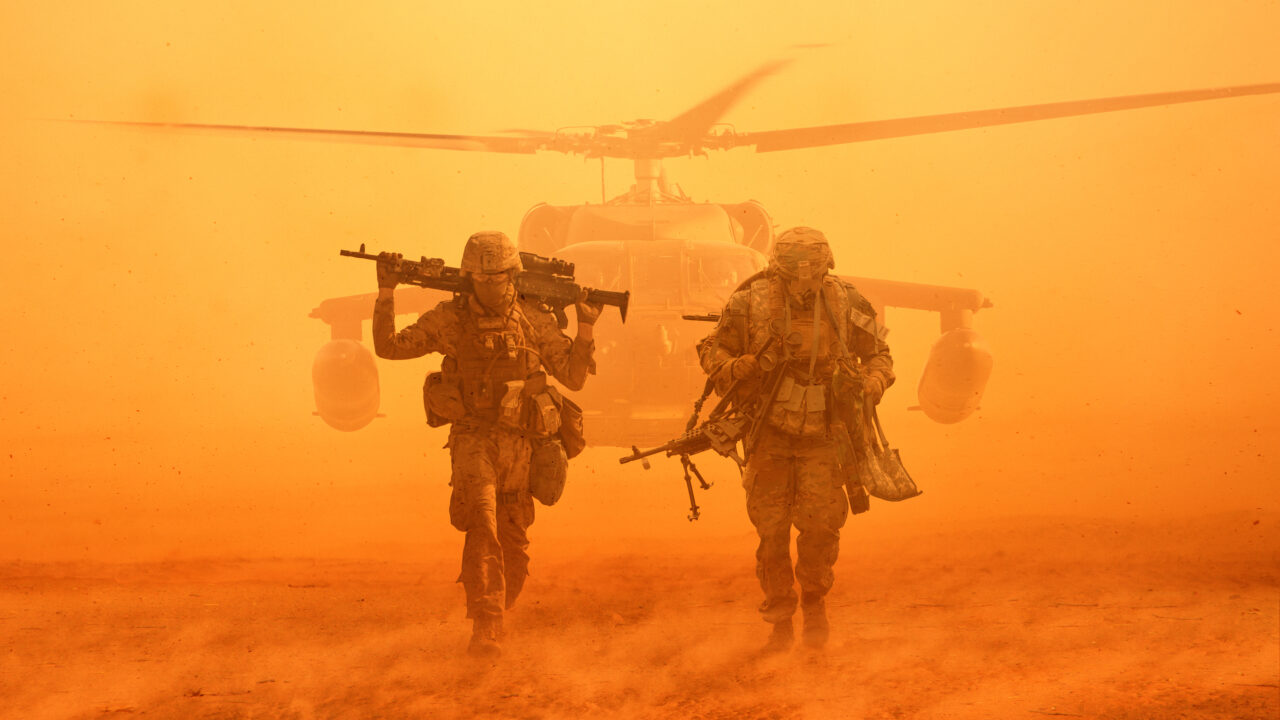 I couldn’t find the right words.

I stood at the foot of Tommy’s bed, still drenched in sweat.  My head pulsing and pounding. Blood on my clothes, but not mine.

Tommy was hooked up to all sorts of machines that worked tirelessly to save his life. Much like the doctors and nurses dashing from bed to bed.

It may have been the leading trauma center in Afghanistan, but today was busier than most. Tommy wasn’t the only one of my friends in a hospital bed.

I stood quietly before him, not quite sure what to say. A squad leader told me I should say something.  Apparently he could hear us, though there was no way he could speak.

His left eye was gone from the blast. Parts of his nose were gone, but it was hard to tell with so much of his face peeled off.  Burnt flesh and blood obscured a lot of things.

The doctor had told us they were doing everything they could. Tommy was probably going to make it, but there was the matter of saving his remaining eye. Even if he kept it, there was no way he would ever be at full combat capacity again.

I knew I should say something about what we still had, but all I could think about was what we lost.  Patrick, dead.  Cody, dead. Peters, dead. Moreno, dead. Josh and Kyle lost their legs. Tommy, man, you lost your damn eye.  Your body is broken.

I wasn’t going to talk about that. He didn’t need to hear any of that right now.

Tommy’s fiancé was waiting for him back home.  It was doubtful that she even knew at this point.  Patrick’s wife probably didn’t know. Cody’s sisters.

The few of us that walked off that mission were all at the foot of Tommy’s bed now, as the ventilator did the breathing for him. One by one, they spoke words of encouragement. They spoke words of brotherhood and bravery.

I stood next to courageous men with hard faces, and watched them choke back tears.

And I realized that every word they spoke was the truth. Tommy was going to make it. He was a fighter, always has been. We were there for him, always will be.

And so, I spoke as well.  And I said what they did.

This first appeared in The Havok Journal January 23, 2015.