HomeCultureHow the Ones We Love Destroy Us 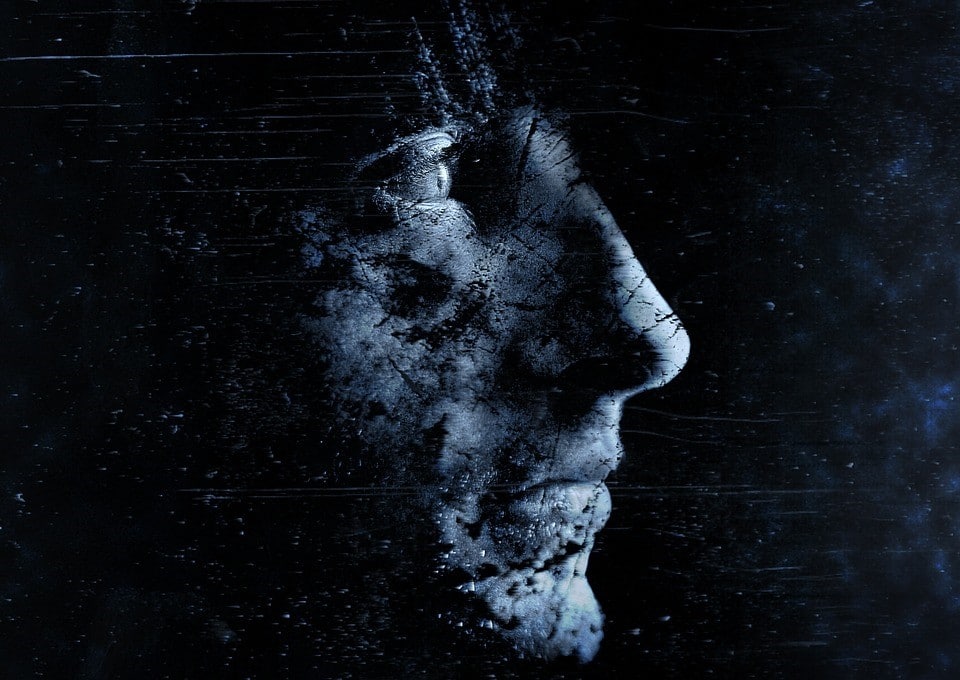 I left a good part of me in Iraq after my first tour in Iraq in 2003 as a Scout/Sniper Team Leader. After my second tour in 2004, I left even more. Or instead, did Iraq leave a piece of itself in me each time?

For over 10 years now, I have struggled to make peace with the things I saw and did in combat. My struggle has left me determined to dedicate my life to showing Americans how the skills and experiences of combat veterans translate into success and love for anyone who wants to embrace them.

Unfortunately, this dedication and these skills and experiences haven’t been accepted, appreciated, or respected by the one’s I’ve loved. Counter to that, the one’s I’ve loved have come to resent me because of them. Why don’t I give up tilting at windmills and get a 9-5 job at Goldman Sachs or Wal-Mart or with the state?

My wife tells me on a consistent basis that I am a failure and need mental help because I still embrace the things I did and learned in the Marines and want to help others instead of worrying about keeping a regular job and paying for drinks, dinners, and vacations. I failed with my first attempt at running a business to help veterans and have struggled to make a second go at it paying  the bills. She tells me I have PTSD for wanting to integrate weapons and survival skills sets into my training.

In addition, she chose to sleep with other men throughout our relationship and blamed me for doing so because I was gone for military training and put her in financial peril because of my business.

My wife telling me I am a mentally ill failure and blaming me for her sleeping with other men, coupled with my failure to make my purpose in life financially viable, has led me to believe that my only option at this point is to end my life.

So why haven’t I chosen that option? While most people in my life have chosen to remain disconnected or add their voice of judgement to my wife’s, a select few combat veterans have chosen to embrace the “Semper Fi” and “no man left behind” ethos inherent in the Marines and other service branches. When I’ve texted or called, they’ve answered. When I haven’t texted or called, they have. They bring with them an understanding of my experiences and a “give a fuck” attitude.  At least four of my platoon buddies and another Recon Marine I know have had their wives treat them in similar ways. One of them played Russian roulette with himself.

They show me I am not alone. They give me hope. Others in the community do likewise. They tell me what I am doing is very valuable to the community and for veterans and not to give up.

I have failed many times, over and over again. I have sinned. I have judged. I have caused pain in the lives of my family members and friends. But so is the burden of life. I recognize my sins and mistakes. And I learn from them. My friends and those in the community recognize that. They understand it. But they also understand my purpose is greater than my mistakes. In fact, my mistakes are what teach me to be better, greater. They show me I am not alone. They give me hope.

The next time a veteran commits suicide will you join those who say “I had no idea? I wish there was something I could have done.” Or will you prevent the next time by choosing to understand and support?

This first appeared in The Havok Journal on November 8, 2018. It was originally published on SpotterUp.com and republished with permission of the author.