HomeCulture21 Tips Before Your 1st Salute 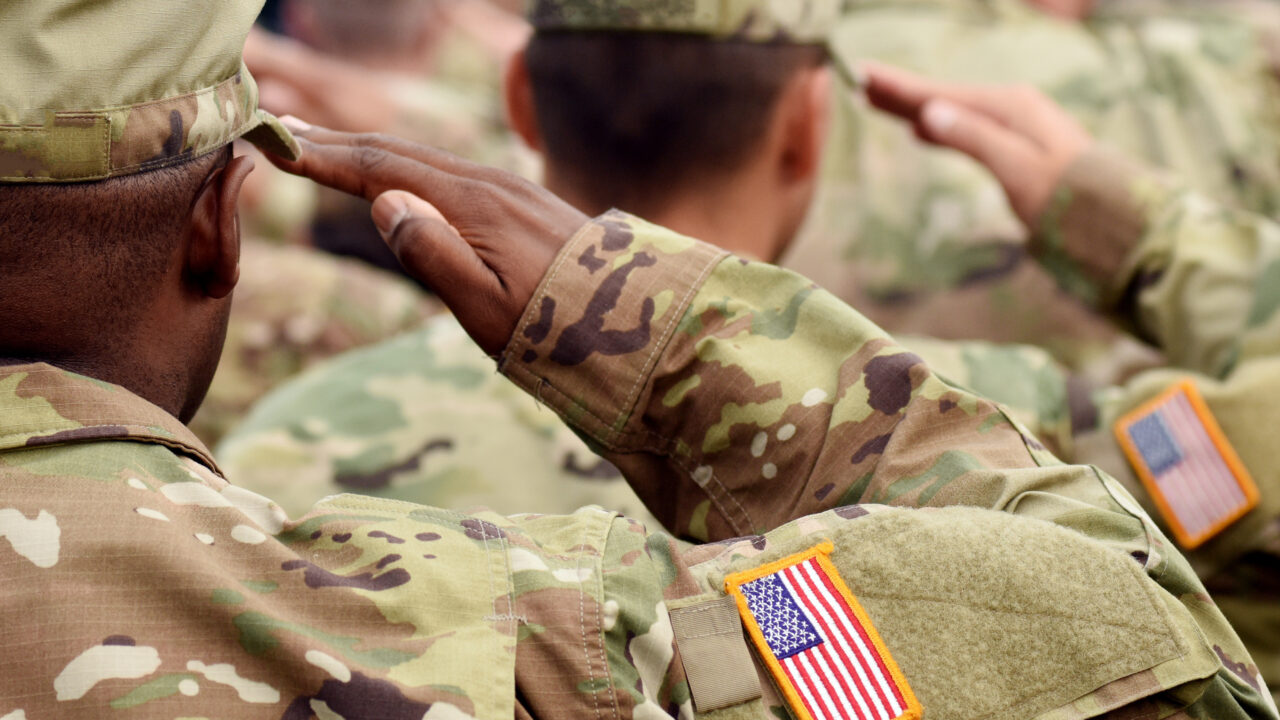 You are about to embark on the beginning of your career. I wanted to share some things I’ve learned through experience to “put in your ruck sack” as you start BOLC, Pre-Ranger, and beyond.

These don’t just apply to getting your Ranger tab. They’re some words of encouragement and wisdom that hopefully, you can instill without having to relearn them in your career. Best of luck in your future endeavors.

These are some of the BIG ROCKS that should save you some heartache and pain in BOLC, Ranger School, and your career.

PS-  This message is unclassified, so feel free to share it with your buddies if you want. There’s no “list of works cited” in a patrol base, collaboration is optimal.

This first appeared in The Havok Journal on July 4, 2015. I originally wrote this for my brother-in-law back in 2014 as he began his own journey as an Army officer.  ***Gender is not a discriminator to be a successful leader – I left some of the male pronouns in this article to reflect the original writing.

Mike Kelvington grew up in Akron, Ohio. He is an Infantry Officer in the U.S. Army with experience in special operations, counterterrorism, and counterinsurgency operations over 14 deployments to Iraq and Afghanistan, including with the 75th Ranger Regiment. He’s been awarded the Bronze Star Medal with Valor and two Purple Hearts for wounds sustained in combat. He is a graduate of the United States Military Academy at West Point, a Downing Scholar, and holds master’s degrees from Princeton, Liberty, and Regent Universities. The views expressed on this website are his own and do not necessarily reflect those of the U.S. Army or DoD.