HomeCultureNon-Traditional Parenting: How Much Crunch is Too Much? 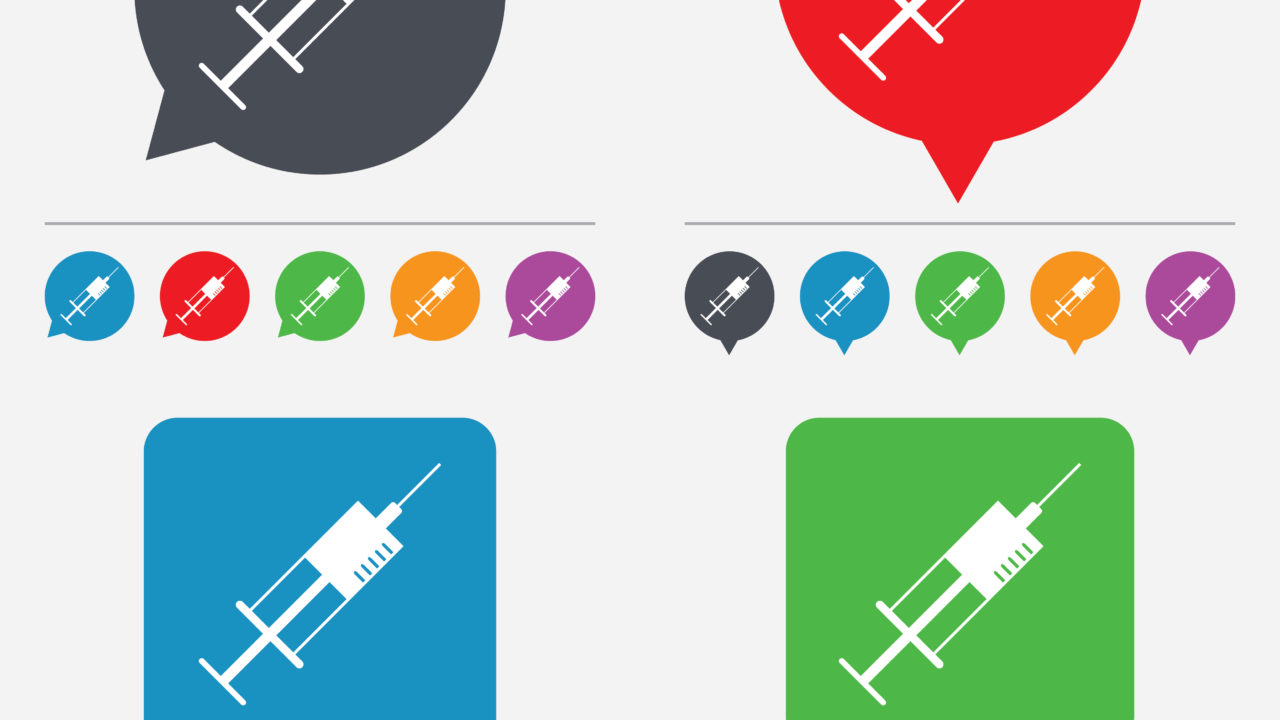 This first appeared in The Havok Journal on December 17, 2014.

Being a new parent is rough. Even when you’ve made it past the three-month mark, even when your baby is (hopefully) sleeping through the night and (hopefully) not producing as many blow-out diapers, you’ve still got to deal with being covered in baby barf most of the time and still feeling tired no matter how much sleep you’ve been getting each night.

And then, there’s everything else.

I’ve written previously about pregnancy being a competition sport (it is whether you’re a willing participant or not), and how pretty much every single decision you make regarding your child’s health and well-being is going to be judged, or at least given the side-eye. Most of the time it’s really nobody’s business what you choose to feed your kid, how you dress them, if or where you go to church, or whether or not you tell them that Santa Claus is, in fact, the greatest hoax of childhood, and yes, those presents are from Mommy and Daddy, not that red-dressed dude you saw in the mall.

But I can tell you one choice that I will judge ’til the cows come home, one thing that will make me roll my eyes, and that certainly is EVERYBODY’S business: the choice to not vaccinate your children. 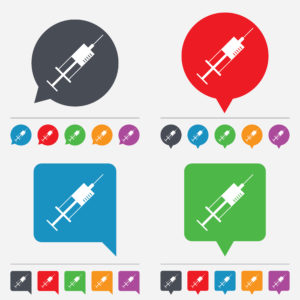 My current concern is my search for a new pediatrician for my daughter. Her current doctor is thorough, knowledgeable, straightforward and has years of experience – but she’s very much a practitioner of ‘old guard’ medicine, and not very fond of any crunchy parenting ideas. I want to find somebody who is more flexible and open-minded about baby’s food, sleep patterns, and growth rates, but not so open-minded that the practice treats unvaccinated children. It is surprisingly difficult to find such a balance, even in this large city.

Let’s get the basics out of the way because I’m sure you’ve read it elsewhere before: vaccines do not cause autism. They do, however, prevent some seriously horrible diseases from being part of our daily life and/or killing our children, our elderly, and our immunocompromised citizens. I am not here to debate the validity of the anti-vax movement, because I don’t have time for that kind of stupidity. I barely have time to write this article.

I really, really don’t want to spend my precious sleeping baby hours researching providers. But I have to do so. Because most of the unflinching advocates of vaccination are also very programmed for CDC-standard type care, follow rigid rules and guidelines, and look askance if you say you want to avoid supplementing with formula. Due to the fact that anti-vaxxers are some of the loudest ‘crunchy’ parent voices out there, it gives a bad name to all of us who have some non-conformist ideas about how we want to raise our kids.

So, what we’re facing is, how much crunch is too much? Exclusive breastfeeding, cosleeping, baby-led solids, not crying it out – these are all really great ideas that get frowned on by doctors of the old guard, and that get misrepresented by those who either don’t do them correctly (like cosleeping with your kid under the influence) or those who judge without doing the research (like the lady who told me I was spoiling my kid by wearing her instead of letting her bawl her eyes out in a shopping cart at the grocery store). And then when you get some people of the crunchy ilk doing stupid shit like not vaccinating, it just leaves the rest of us in a bind when we try to hang out in the middle ground between Jenny McCarthy and The Ferber Method.

It’s incredibly hard to be a parent, and even harder to do so when your mildly granola parental style is judged under the same awning as anti-vaxxers.

Frankly, I think it wouldn’t be a bad idea to eliminate the option to decline vaccinations. Aside from obvious health objections like age, immune deficiencies, and allergies, vaccination is a must to maintain the overall integrity of the population. But, as Americans, we have the liberty of choice, including (currently) the choice to abstain from vaccinating yourself or your child.

If you don’t want to vaccinate, that’s fine. You all can go live in a gorgeous fenced-off commune with your organic pigs rolling in organic shit, grow your veggies that Monsanto can’t touch, and when I see that snake-oil salesman, I’ll send him your way because he’s a ‘naturopath’ and he’s sure to make a killing off your little village. But don’t hang around in the airport, don’t hang out at the pediatrician’s office making other kids sick, don’t send your unvaccinated kid to public daycare. It’s a stupid risk based on false science and I’m really not okay with ignorance – especially when your ignorance could endanger the life of my kid, and when it makes finding a safe and open-minded doctor for her near impossible.