HomeCultureThe Rise of the Cyber Mob 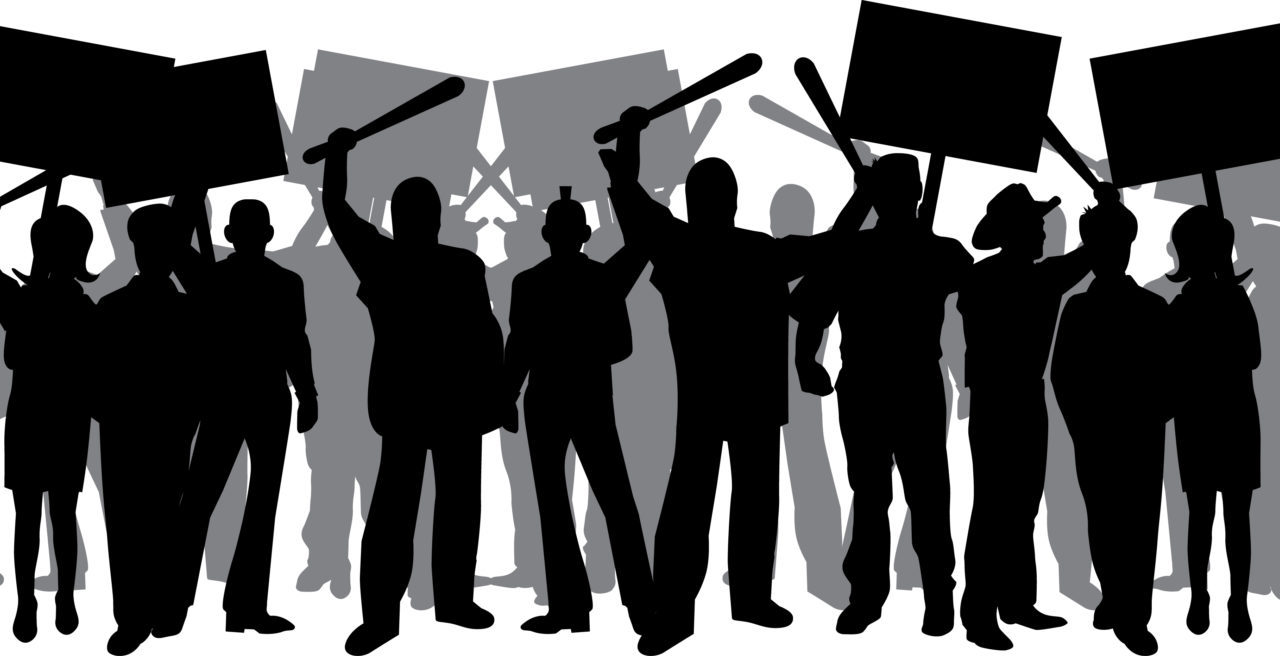 This article first appeared in The Havok Journal on April 22, 2015. The topic is just as relevant today.

Where does freedom of speech begin and where does it end? For the military, freedom of speech ended the day we signed up. We guardians of the Constitution, true to the oath we swore, are limited because we agreed to follow orders.

The civilian world can speak freely on any matter they wish but there still remain consequences for speech that gets out of hand. If you are in the military, you may think you are safe because you are off duty but you are wrong. Until you have a DD214, you are never off duty.

Enter social media. We have freedom of speech and expression, but we also face limits and consequences. If you do not approve of a post you can ignore it, block it, report it, or as has happened on several occasions, you and your friends can gang up on someone and troll them until they leave the field of battle.

It is an interesting consideration to evaluate the trolling versus the actual offense. Often times the attacks are as vile as or more so than the actual post. Death threats are common, recommendations for suicide prevalent, and bile and vitriol in the name of self-imposed righteousness that would make Satan blush with pride.

Those are the individual actions and repercussions but it does not stop there. There have been cases of trolling attacks on small businesses when they or an employee violate the hierarchy of the group or appears to have slighted something held dear. Then the consequences can be severe. In the civilian world, people have lost their jobs, and been effectively ostracized because of a post they made or a picture they pinned.

Understand me, I might not agree with everything I see but there is a difference between my agreement and their right to say it. There are real limits but often the reaction is worse than the initial offense in quantity if not quality.

The military has an additional issue.

We have already seen military leadership make corrections on Facebook and when those corrections were not adhered to, that individual took the comments to the correct authorities and raised the ante. Soldiers were punished, and the individual was publicly recognized, which made it worse. Was the right thing done the wrong way? It is hard to say that.

The right thing was done, a correction was made and ignored and repercussions were handed out. The rest though is another story.

The problem is simple: mob rule. As has been proven time and again, put a group of people in close proximity, and hidden in the masses will be an invisible provocateur. The anonymity of the crowd provides pseudo bravery giving the feeling as if they can speak out without repercussion because they cannot be singled out.

Even in a military formation, there will be that one individual who catcalls from the back of the group secure in the knowledge that they will be hard to single out and their friends won’t rat them out. But if they are identified, then the hammer can fall. It can fall on them alone, or on the formation depending upon the mood of command.

Using social media, mob rule gains ground. Malcontents can find others to share in the misery. Fools can find other fools to expound on their ignorance. And because they are safe at home or on their phones they feel that they can say anything. Many might even forget that they are using their real names but just as many aren’t. They hide in the mass of comments, lurking, sniping, and feeling invulnerable since no one can see their face or directly call them accountable. Anyone who does make a correction is possibly making it worse. They give a target for the group.

Then the games begin. Either the mob tried to push out those who are attempting to exercise authority, gambling that it is too much trouble to isolate and close up against them, or they feel untouchable in the mass of comments.

The military does not really need new tools or rules but few seem to know that. Nothing said off post, online, anywhere is outside the bounds for the military. If the chain of command finds out, they can act. A soldier is just as responsible for what they say online as well as what they say in public. Always have been and always will be. But the challenge is now how to deal with the mass of information presented to the world.

Words said disrespectfully in a formation might never reach outside the unit except by rumor control. Words posted on social media might never go away, can reach the full width and breadth of the military, and undermine authority at least in perception, from top to bottom.

The truth can be deliberately distorted or honestly misunderstood but just as soon as it is posted, a fact can be twisted and a flame war started in the comments section.

There is one indisputable fact that many do not realize. The military has a powerful voice on social media. I have witnessed several “fire missions” in which someone made a comment or posted a picture that caused the rest of the minions to rise up and attack. In several cases, admins for pages called the attack. In other cases, it was spontaneous to the event itself as the call went out for action. 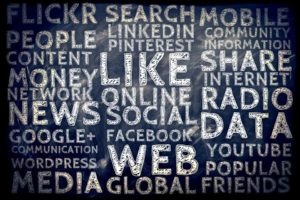 Was this attack right? One measure of freedom of speech used against another, the right of the individual to speak their mind against the massed firepower of thousands of veterans, active duty, and others who rise up and respond with fury.

The balance is hard to find. I have commented on sites or articles that I disagreed with, with an attempt at reason and logic, to counter claims that I found wrong or unjustified. I have seen others who use less salubrious words. I have also seen where a soldier or veteran in need has posted a cry for help and hundreds of others have responded with concern, compassion, and a greatness that brings a tear and a lump in the throat at their unthinking generosity.

Somewhere in the middle, we need some common sense to break out. Everyone needs to realize the repercussions of what they say, not just to them, but to whom they say it to, and to the military in general for active-duty personnel.

An employer has the right to terminate any employee whose words on social media bring the wrath of prospective customers down upon their business. A bad day on social media can ruin a small business. But is it necessary to cost someone their job just because they said something stupid on the internet? Aren’t the commenters who use angry words and hate just as guilty as those they oppose? Shouldn’t they lose their jobs or face the consequences as well?

The military has the right to administer UCMJ to anyone who posts comments deemed against the good order and discipline of the unit. The beauty is that the evidence is there for all to see. It is not a rumor. But the sheer mass of negativity works in favor of the mob.  Either the military has to ignore it, only go after the most egregious of offenses, or redevelop the policies that they are currently using.

Social media has its uses. It gets information out quickly to the parties that need it. It allows for mass distribution across most boundaries and maintains a permanent record of conversations. And every single positive aspect can be a negative as well.

Somewhere the center of mass must be found between the ability to speak, and the need for discipline. It all starts and ends with the individual. If you don’t have the courage of your convictions to say it to your leader’s face, if you wouldn’t use words like that to talk to a loved one, perhaps you should not be so quick to type them and post. It is just a thought.

You can disagree with civility. You can debate with reason. You can argue with rational thought. The choice is up to you.

One question does the military need to enable better controls over social media or can we start a new campaign to get people to realize that candor does not mean brutality, that honesty does not require cruelty, that heated debate does not require hate?

His years of operational planning, threat analysis, and a deeply cynical view of our imperfect world leads him to focus on world events and cultural beliefs that tend to cause the most friction and chaos in the world around us. He is a libertarian and he believes in personal freedoms and accountability. The Havok Journal gave him an outlet to express the things he sees wrong in the world and the opportunity to once again provide advice on how to fix it. Leonard can be contacted a leftoftheboom@yahoo.com