HomeCultureMy Take on My “Take” from the Military 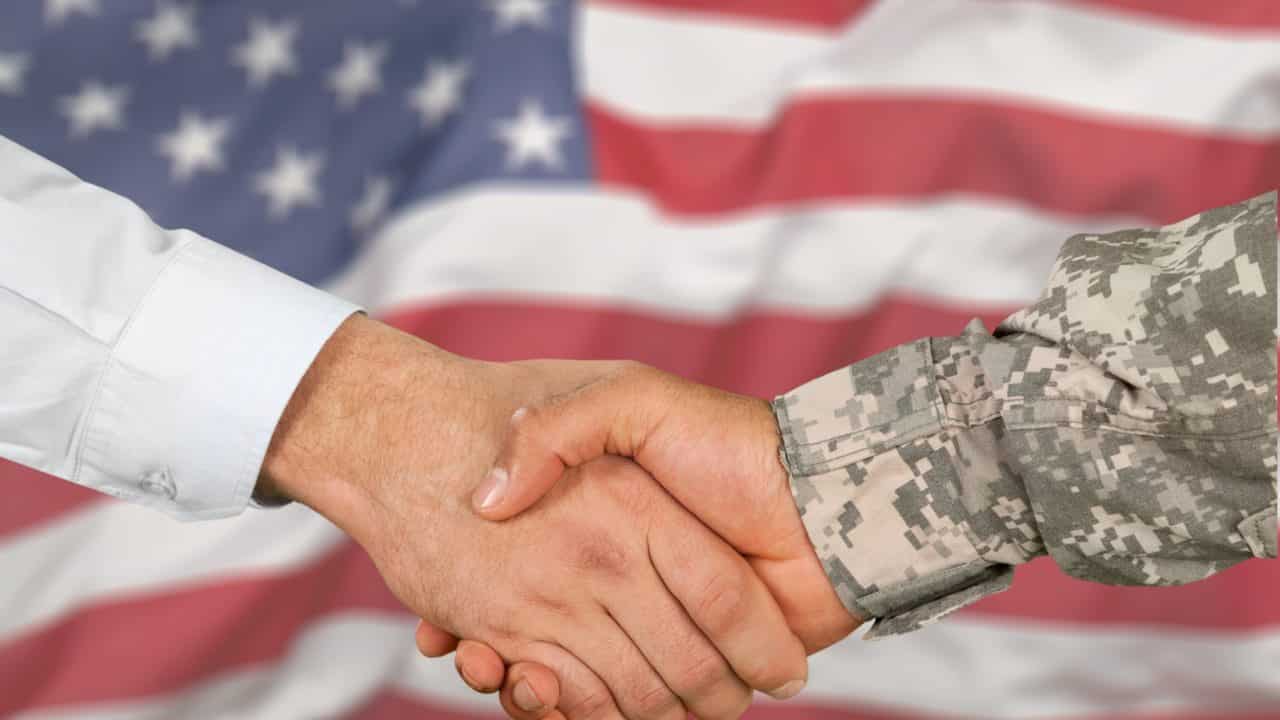 Havok Journal readers are a sharp bunch, so let’s begin with a quiz; what is worse than pissing off a General? Read on…

Change of Command season just wrapped up at my local military base. This summer as in those past, I gathered with crowds large and small in a hangar or at the officer’s club to bid farewell to one leader while welcoming another to my community. It is always a bittersweet time for me.

My entire adult life I have believed it is the duty of those of who never served to support those that do.  Hence, it comes as a surprise when military members at these ceremonies deliver a hearty handshake and heartfelt thanks for what I do to support them and their families. It is, after all, my duty.

Upon further reflection though, I came to realize that I have received infinitely much more than I have given in that relationship. In my “day” job I am constantly maneuvering in the world of bureaucracies and politics. This is not generally the environment where one builds a great amount of confidence in the nature of the human condition. 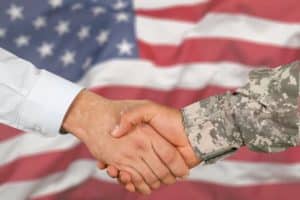 However, of the over one hundred changes of command and retirement ceremonies I have attended, there are very few I have left where I did not feel inspired and re-energized. The reward I receive from being among these young men & women far exceeds the cost of taking a few hours out of my day job to be present for their ceremonies.

Seeing a grown, proven warrior on the verge of tears as they relinquish command and receive a final salute from their airmen is not something one sees very often in the civilian workplace. At one event, the outgoing commander dedicated the entirety of his comments to reminding those in uniform about the meaning of honor and doing the right thing even when it is difficult. Pretty heady stuff.

One speech I will never forget was a ceremony for a Pararescue squadron. The commander reminded his airmen about a mission where 10 seconds meant the difference between life and death. TEN SECONDS. Time is the one commodity most precious to us all. I can always make more money. I cannot make more time. To this day in my business dealings I am reminded of the importance of being just as judicious with someone’s time as their money.

Oh yeah, the quiz question. There have been two occasions where I have received what I consider to be the greatest honor of my time supporting the military. The first was at a banquet when the Commander of a fast attack submarine called his sailors to attention, presented me with a ball cap emblazoned with my nickname and publicly called me “Shipmate”.

The other was serving as Honorary Commander to a General Officer in the United States Air Force. If you are not familiar with the program, think of a two year long “take a business person to work day” for Air Force leaders. In our very first meeting I emphasized that I had absolutely no interest in being a “prom queen” Honorary Commander – I wanted to work and contribute. He accepted and took me at my word. It was an enlightening adventure for a civilian who considered himself already well versed in the military.

“My” General was responsible for several bases across the country.  During my tenure, I traveled to as many as my time and budget would allow in order to increase my knowledge of their missions and reinforce how much we as civilians appreciate their service and sacrifice. As an Honorary Commander I saw it my duty to do so. (For those JAG officers reading this, I did so on my own dime!)

One of the first lessons was that an Air Force General does not get his own plane. (C’mon. It’s the Air Force for Pete’s sake!) On one occasion his staff informed me that they were having trouble getting the General on commercial flights from a somewhat remote base back to his headquarters in time for another important meeting. The base was on my visit list so I volunteered to drive over and bring him back with me. It would be quicker to make the five hour drive than it would be to get him to the nearest major airport and struggle with airline logistics.

For those of you that have never passed through a Customs and Border Patrol checkpoint with a uniformed General in the passenger seat, it is an experience I would HIGHLY recommend. But what REALLY struck me was what happened when we arrived back at headquarters. He had noticed that I was shifting uncomfortably during the long drive due to some leg cramping. Right there in the headquarters parking lot, in his dress blues, he got down on the sidewalk and demonstrated a stretching technique that had helped him after some of the thousands of hours he spent in an F-16 cockpit. Name me ONE private sector CEO that would have done that. It was a gesture that exemplified a true servant leader.