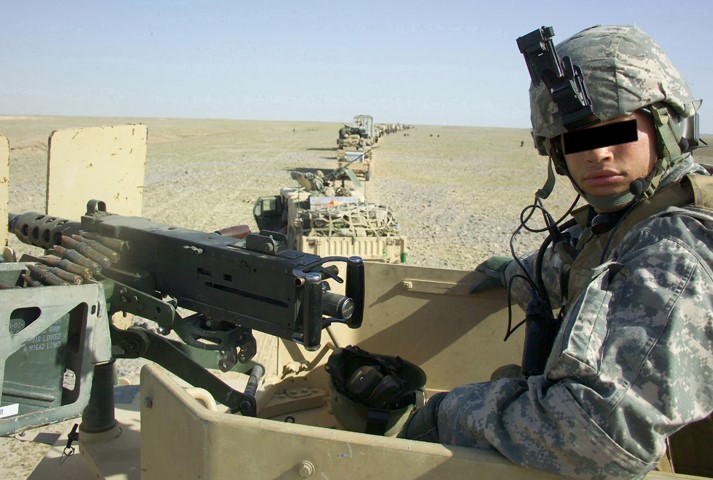 This first appeared in Britta Reque-Dragicevic’s blog “Life After War” on May 7, 2018, and is republished with permission.

Note: The following is a first-person graphic account of an experience during combat. Please be aware that this story may contain triggers and read at your own discretion. I share this story to honor the warriors who lived it and to bring to light the sacred experiences warriors carry on their hearts.

Gene Vance was a good man. He had just been promoted to E7 and it was an early-deserved promotion. He was an intercept/SIGINT guy whose team was watching our backs in the early days of the Afghanistan war. He was searching for radio traffic that would indicate the Taliban knew my team’s positions or operations.

Vance was in charge of a very young team. As they were driving through the countryside, moving from one site to another, they got ambushed. One 7.62 round hit Gene just above the body armor in the right armpit. The bullet exited through the left side just above the body armor. Gene knew he was hit, but was able to direct his team out of the ambush. The youngsters were freaking out about his wounds. They were the first wounds those boys had ever seen. I am certain that Gene knew he was dying, but he calmly reassured the team and began telling them how to stuff the holes and get pressure on them when he slipped into unconsciousness and died.