HomeCultureMilitaryWriting Good Military Satire Is Harder Than You Think 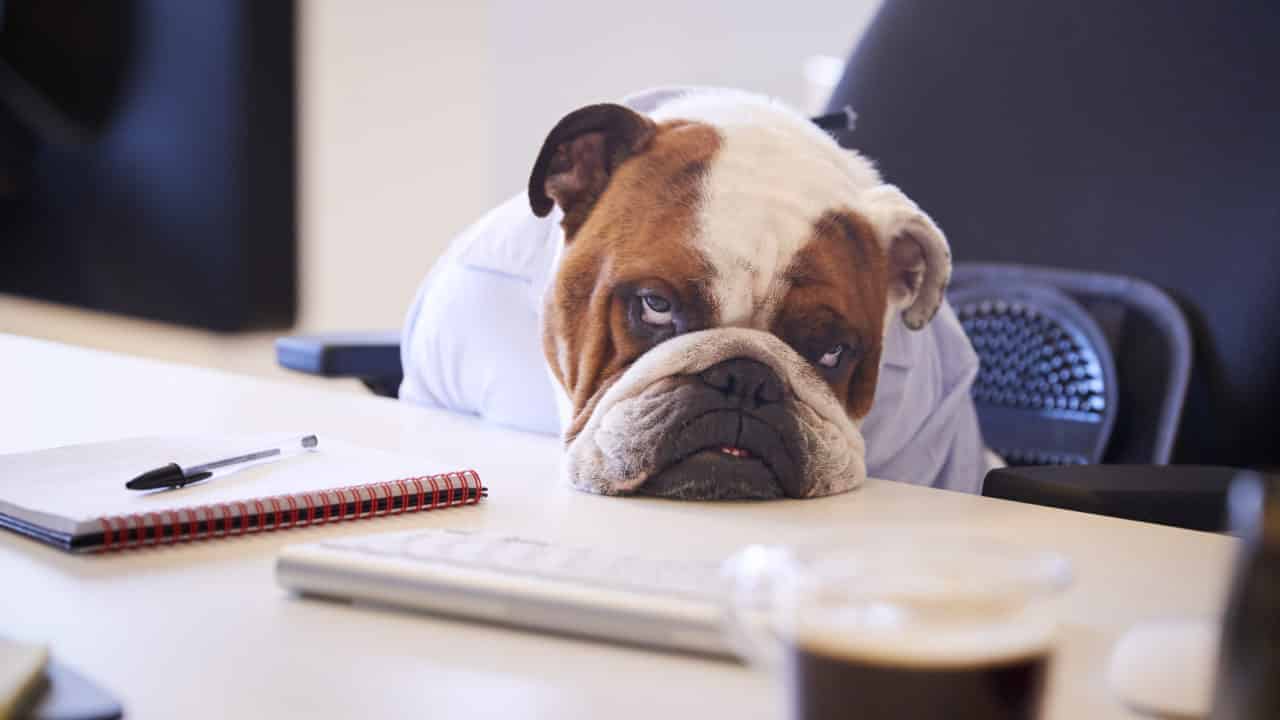 We know that The Duffel Blog makes it look easy, but writing good military satire is harder than you think. And if you’re good at it, we want to hear from you.

The Havok Journal’s sister site, Article 107 News, is looking for some good satire writers. While Art107 tends to focus on military-related humor, they also accept satire based on entertainment, politics, and general interest topics.

But before you send anything their way, here are few tips for writing good military satire, from someone who has been doing it for a while:

Choose a good pseudonym.
Satire, by its nature, is going to offend people. Good satire is going to offend A LOT of people. Most of the Article 107 News writers therefore find it useful to utilize a pseudonym. I write for both The Havok Journal and Article 107 News. On Art107 I use “Hugh Jashol” as my byline, because I think it’s amusingly subversive and it also reflects what readers tend to call me in the comments section after they read one of my Art107 articles. (if you don’t understand what I’m talking about, say my pseudonym out loud a couple of times…)

Choose a good topic.
Pick something interesting, and controversial. Don’t make it too obscure. The only thing worse than unfunny satire, is boring unfunny satire.

Choose an appropriate target.
Never “punch down.” We’re not bullies. If you’re calling someone out, make sure that person is a public figure or is in some kind of position of power. No one likes someone who goes around kicking virtual (or literal!) puppies.

You don’t have to be a jerk.
Some satire is just intended to be humorous. You don’t always have to take aim at a person or organization for the satire to work. Conspicuous outright malice seldom works well as legitimate satire.

Keep it short.
Satire that drags on, becomes a drag. Just a few short paragraphs is all you need. Set the stage, deliver the punchline, and leave with a pithy quip or two.

Don’t try too hard.
One of the paradoxes of satire writing is that the harder you try, the worse it usually is. Let it flow easily on the page, and see where the satire takes you. If you try to force it, you will probably fail.

Make it outrageous.
Article 107 satire should be over the top, and should be obvious as satire to anyone with half a brain. That’s one of the main differences between what we do, and “fake news.”

You probably aren’t as funny as you think.
Most people who think they are funny, aren’t. Most writers who think they can do good satire, can’t. Keep that in mind if you want to try your hand at military satire.

Examples of good satire:
Here are a few links to some of the Article 107 articles that I particularly liked, to serve as an example of the kinds of things that have been popular (several hundred thousands of page views) with our audience:

If you think you have what it takes to write satire for Article 107 News, send your work to me at havokjournal@havokmedia.com, and we’ll take it from there.