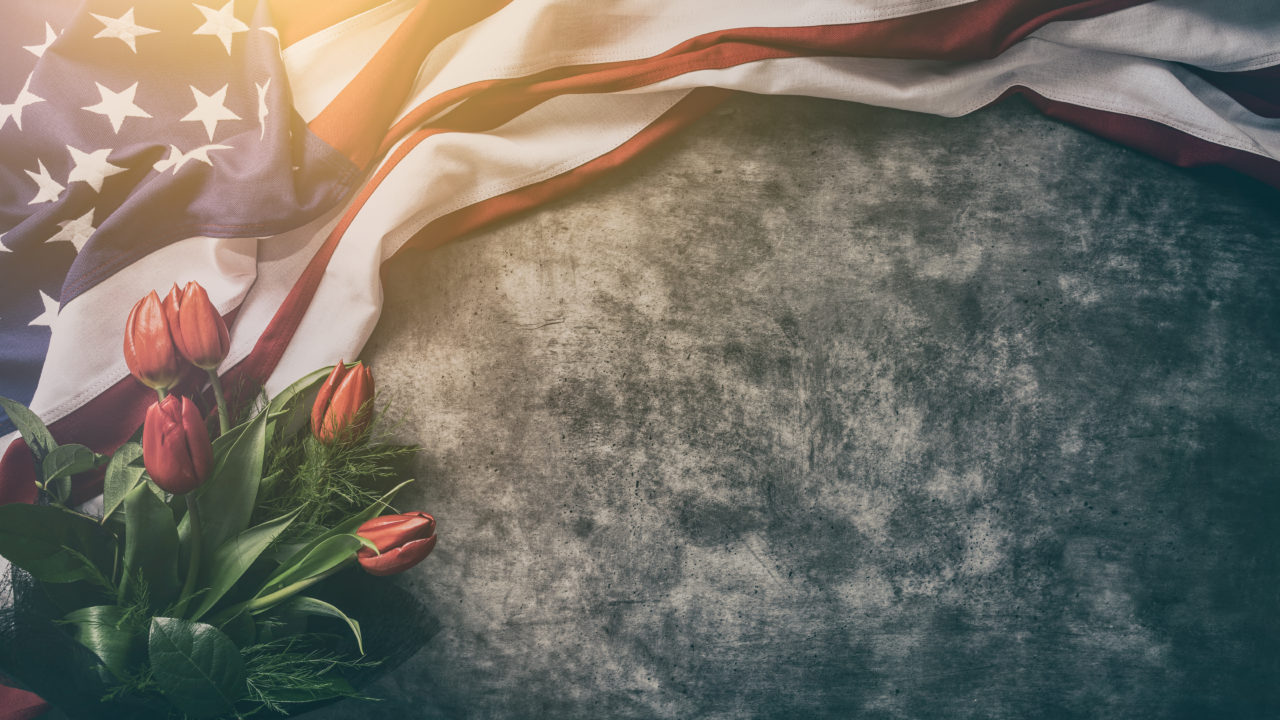 We ran ammo bunker “missions” all the time. It was really more of a work detail. In the early days of 2003, the Afghan National Army (ANA) was still in its infancy being stood up and mentored by the U.S. and NATO partners. Part of standing up was to stockpile equipment and ordinance for ANA later use. There were often weapons caches captured from the bad guys. But word quickly got out to the masses and unused ordinance just started showing up all over. You know how we Americans generally shut down our garage sales at lunchtime and then just try to give everything away? Same thing. Sometimes it was whole truckloads. Sometimes it was an Afghan kid running up to our foot patrol giving them a land mine from Grandpa’s basement. You never knew.

Most commands just quit asking how or where it came from and we did our best to separate the useful from the junk. The useful ordinance went into countless bunkers all over the country. Most of these bunkers looked more like a dusty Egyptian tomb than any sort of organized warehouse. Our supply guys just threw up their hands at any thought of tracking or cataloging this stuff.

One day the ANA came to us with a whole conex shipping container filled with hundreds of live artillery rounds. The ANA said they just found it and asked that it be stored in one of the ammo bunkers. Again, it was best just not to ask for more details.

We put together a detail of eight soldiers and officers from our engineer team, the base support battalion, and whoever else we could coerce into helping. We then trucked this conex out to the Polecharki ammo bunkers. Upon arrival, the NCO in charge, the man with the most ordinance knowledge, gave a quick class on handling these things like giant fragile eggs. They could not be stacked upright for fear of having the bases rust out. They couldn’t be stacked directly on the ground, so we had wood pallets along. But the overriding rule was to be very ginger with them.

Incredibly, part of this plan involved giant sheets of bubble wrap used to separate each layer of shells as we stacked them. I have no idea where someone found bubble wrap, but it sounded reasonable. We started offloading the ammo by arranging ourselves in a staggered face-to-face chain gang to pass these from the container down to the bunker. Then, like all work details, the joking started. Jokes about not dropping them, hearing something ticking, and slippery hands filled the air.

We got the first shell layer on the pallet so the soldier up front laid down that bubble wrap. During all this, there was one poor young Lieutenant that was not handling the stress and joking well. Her eyes grew wider with every joke and we could see her shaking. This, naturally, was like blood in the water to the other soldiers. They kept coming.

“Hey, look at that camel spider on your boot!”

On went the second four-shell layer and we repeated this whole process. The second layer of bubble wrap went down and we started in on shell layer three. At this point, it’s probably worth mentioning that each shell weighed about 25 pounds. During a lull in the conversation, shell number two in layer number three was laid flat. Then we heard it…

The LT screamed, turned, covered her ears, and jumped backward a full six feet. We were all startled for a split second, then roared with laughter. The bubble wrap was strong, but not that strong. That third layer of artillery shells had defeated our plastic bubbles. Our shells all remained thankfully dormant. The explosions we heard were just those tiny air bladders.

I’m not certain, but I bet a few human bladders had also just emptied.

While I still think of that story and chuckle, it is gallows humor. The CNN article and nearly-forgotten tragedy of the Ghazni Eight a couple of months later could have easily been our detail that day in 2003. The ordinance was all uninspected, occasionally corroded, and very likely unstable. One trip, slip, leaky shell, or worse yet, a low-tech IED trigger from a bad guy who knew the drill, and we all would have been vaporized.

The Ghazni Eight was a hodgepodge detail, a pickup team, from several different units who all happened to be available for a work detail. Read the units of those eight from Ghazni. There were Shawn, Robert, and Justin from the 2/87 of 10th Mountain; Ben, a 10th Mountain combat engineer; Adam, from 304th PSYOP; Curtis and Danton from 486th Civil Affairs; and James, from the 805th MP’s.

Odds are, something went wrong with unstable ordinance. The way those bunkers were crammed full of explosives, the whole thing must have gone up in a high-decibel flash. And my blood runs cold thinking about it because we did the exact same thing. It will always be a “There, but for the grace of God, go I…” moment. Always.

Mass casualties from the same unit usually got lots of press. One horrible day in 2009 the Afghanistan mountains produced eight American KIA in the Battle of Kamdesh with soldiers of the 61st Cav. All of this was made into the book and movie The Outpost. You may have seen it; I think it’s done pretty well. I take nothing away from that battle and the valor demonstrated on that 2009 day up north, or any other battle any time or anywhere. They are heroes, every one.

But dead is dead. It is every bit the tragedy for your family whether you go down gritting your teeth taking the fight to the enemy, or you get vaporized in a bunker when someone drops pliers on an unstable shell. For people closest to a loss, the means and methods of getting there are entirely overshadowed by the pain of being there. Gone is gone whether it’s suitable for the big screen or is just a barely-remembered blip in a decades-old news story. Each loss hurts. Each loss goes to the toll charged to keep our nation what it is.

So this Memorial Day, let’s raise a glass, pause in prayer, maybe both, for all the lost heroes in our history no matter how they died in service to our nation. Let’s not forget any of them and their families. Let’s strive to live to honor them all.

And let’s let the Afghans stack their own damned artillery shells.