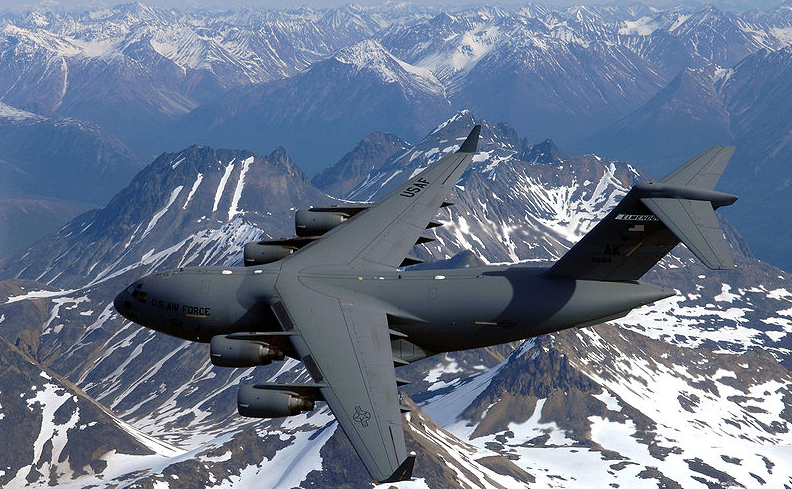 The Air Force claims to care about its people, yet this stunt happened. On April 1st (I’ll let the reader draw the irony of the date connection) the USAF held a ceremony awarding the Distinguished Flying Cross to a C-17 crew who helped during the Afghanistan evacuation. Four crewmembers stood on stage and received the DFC while another poor schmuck, the Flying Crew Chief, stood next to them and received NOTHING! You can read the Task & Purpose article here. David Roza does an admirable job of outlining the details and capturing the sentiments of the crews and maintainers, so I’d suggest you read his piece in conjunction with mine.

Now admittedly, one of my contacts who happens to be high up in The Pentagon says that he is looking into this event and “a few related issues that were unjust and unsat,” and certainly I hope he corrects it and there are lessons learned and applied.

But the damage has been done. I got angry hearing that this had happened, and I became even more upset looking at the photo showing SSgt Gonzales-Furman standing on the stage with the other recipients. Hey Air Force, I love ya’ lots, but this is a travesty and you slapped one of my Airmen in the face! This was humiliating to SSgt Gonzales-Furman and was an insult to all the other maintainers out there. Do I need to explain why?

You know what? I’m not going to explain why because if you don’t already understand it then you have no business being in a position of leadership. Keep throwing reenlistment bonuses at maintainers rather than fixing the real problem. And you can fake wring your hands as they reject your bonuses and they exit the main gate, never to return.

And here is another slap in the face of our Airmen in regards to awards. We hand out lower awards like candy because “it helps with morale” Ugh! Shut up will you? It doesn’t help with morale to give out participation awards. I got a Nuclear Deterrence ribbon just because Russia never attacked us with nukes. I think I also got some goofy Cold War participant ribbon or certificate for the same reason. I know that the rationale for one of those was that some people didn’t get recognized for their service during a time of relative peace.

I’ve told this story before, but I was once told by one of my commanders that I needed to write a bunch of awards for the quarter because our group was way behind for the annual quota. This was the result of Mother Air Force determining that Millennials would be happier if they got more recognition for their work. I told my Commander that nobody had really done anything award-worthy for the quarter. He told me that he didn’t care and just to make something up and get at least 30 awards submitted. Other NCOs have told me that they have had similar experiences.

So, the slap is that the Air Force is mass-producing awards and often giving them out for made-up or trivial actions, yet our SSgt gets denied a higher award that was rightfully his. And if memory serves me, sometime during OIF, some USAF Finance NCO was awarded a Bronze Star for building some spreadsheet that saved a bunch of money.

And some of the comments I’ve seen are also disheartening.

One retired Chief said regarding our SSgt, “DFC as a passenger? He’s not a crew member and doesn’t have inflight duties. What’s next, award all pax medals?” The implication here is that our Flying Crew Chief was just sitting in the cargo deck watching things happen while everyone else did heroic things. The statements from the rest of the crew don’t seem to indicate that they would agree.

Everyone in the Air Force is touting the idea that we need the best leaders and leadership should be the main focus. So, I’m going to give everyone who was involved in this event a practical way that you could have exemplified being a great leader.

As I already noted, if I have to explain my logic for 1-3 then you have no business being in a position of leadership. And if that offends you then you are a Show Pony.

I will close with this note I received from another senior AF officer after I forwarded the Task & Purpose article, who I consider a kindred spirit in my fight for maintainers. “I hadn’t seen that yet…so crazy! Hopefully, he gets it during resubmission but still, so horrible that he wasn’t approved the first time. Just shows how horrible our AF leaders truly are.”

SSgt Gonzales-Furman, there are tens of thousands who are behind you and know that you deserve the DFC. And to all the maintainers out there who work tirelessly with little recognition, we do appreciate all that you do and some of us are fighting for you because many of us have walked in your boots.