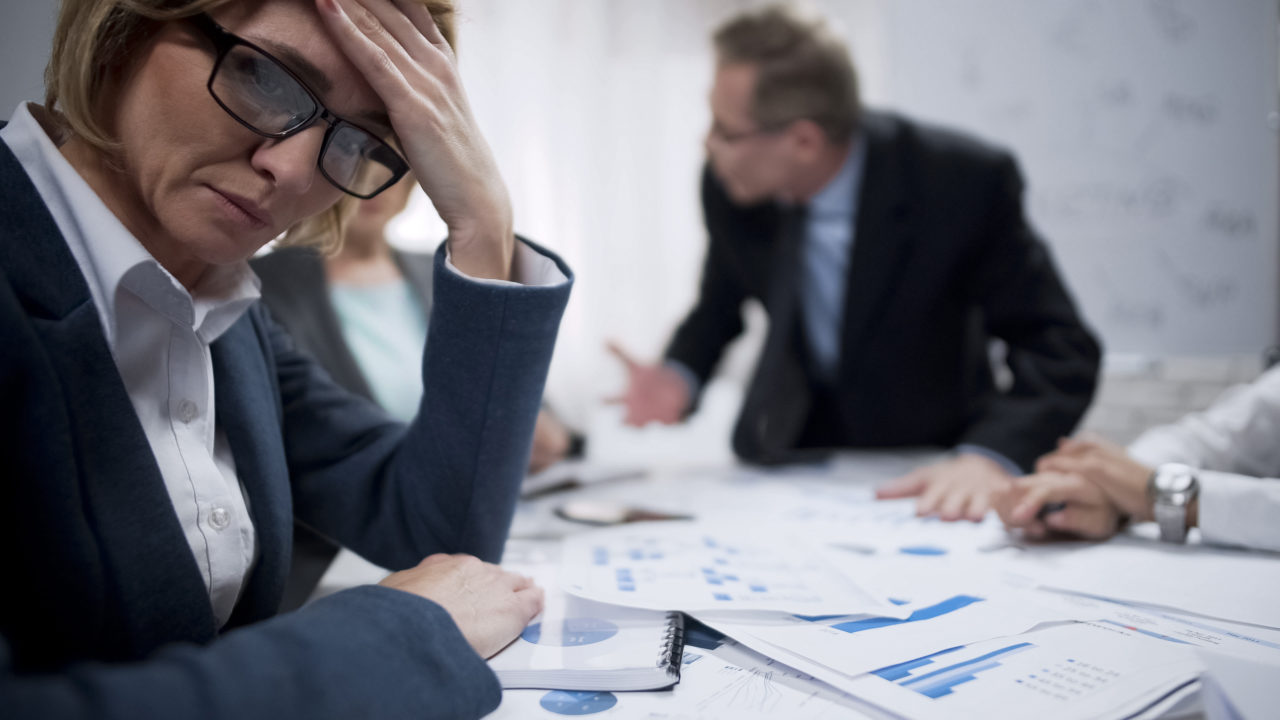 Editor’s Note: Lieutenant Colonel Charles Faint is an active duty Army officer with seven combat deployments and almost 25 years of commissioned service. This article represents his personal opinion and is not an official position of the U.S. Army. This article first appeared in MilitaryMentors.org, and is reposted here with the permission of the original author.

“Toxic” leaders are bad, but they’re not the worst kind of leaders out there. The absolute worst leaders are “radioactive.”

Oh, you didn’t know that there was a difference? Well, let me explain…

I’ve been blessed over the course of my career to know many excellent leaders. During my time as an infantry platoon leader in the 101st Airborne Division, I had my first platoon sergeant, Sergeant First Class Ellery Edwards, and Captain Brett Jenkinson, my company commander. Years later there were General Stanley McChrystal and Admiral William McRaven from my time in Joint Special Operations Command. After that were Colonels Cindy Jebb, Suzanne Nielsen, and Scott Halstead from my time teaching at West Point. And there are, of course, too many others to mention…

But I’ve been in long enough to know a lot of bad leaders too. In doctrinal military terms, we call them “toxic leaders.” I’ve experienced a handful of toxic leaders in the past, but only one or two that were truly radioactive. I’ll explain the difference between the two in the following paragraphs. First, a little about toxic leaders, straight from Army doctrine:

“…toxic leadership, which is defined as a combination of self-centered attitudes, motivations, and behaviors that have adverse effects on subordinates, the organization, and mission performance.

To be classified as toxic, the counterproductive behaviors must be recurrent and have a deleterious impact on the organization’s performance or the welfare of subordinates. An exacerbating factor may be if the behaviors demonstrate selfish reasons such as elevating one’s own status, grabbing power, or otherwise obtaining personal gain. Counter-productive leadership behaviors prevent the establishment of a positive organizational climate, preclude other leaders from fulfilling their requirements, and may prevent the unit from achieving its mission. They will lead to investigations and, potentially, removal from position or other punitive actions.” (AR 600-100)

Unfortunately, toxic leaders are so widespread in the Army that there are even specific doctrinal categories for them:

“(1) Incompetent managers. They possess inadequate cognitive or emotional fitness or have inadequate prior experience to function at their level. They cannot move from the tactical to the strategic level when so required. They cannot make sound decisions on time.

(3) Insensitive driven achiever. These leaders are usually bright and energetic and consumed by need for unit accomplishment and its attendant recognition. They often provide impressive short term results, but create a frenzied, micro-managed climate. They are frequently inattentive to the morale of their organization.

(4) Toxic self-centered abuser. These leaders are also usually bright and energetic, as well as goal-oriented and boss-focused. Capable of producing spectacular short term results, but are arrogant, abusive, intemperate, distrusting, and irascible. They are typically distrusting micro-managers never burdened by introspection.

(5) Criminal. These individuals may be energetic, bright, and sometimes charismatic. However, they cheat, lie, steal, defraud, and assault.” (AR 600-100)

If a toxic leader is like a tornado ripping through an organizational trailer park, then a radioactive leader is like Chernobyl. Toxic leaders and radioactive leaders both hurt people and organizations, but the latter is far damaging for a far longer period of time. It’s hard enough to clean up the damage after a tornado, but it can usually be done quickly and the damage to peoples’ lives is usually localized. And of course when the tornado is gone, the damage stops. 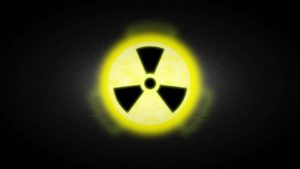 Radioactive leaders, though, cause damage that lingers, both in the organization and in the careers of that leader’s subordinates, long after the leader moves on. Even worse, their radioactive traits are carried to other units by the subordinates, who can then spread those radioactive practices and infect others in other units.

In my experience, many toxic leaders don’t really know that they are toxic. Sometimes, these types of people genuinely believe that they are, at worst “demanding” leaders with “high expectations.” Most radioactive leaders, on the other hand, know what they are doing. They seek self-advancement above all things. They often deliberately work against their subordinates or their organizations. The worst part is, paradoxically, that they are often rewarded for their malfeasance.

The best way to deal with a radioactive leader is the same way you’d deal with anything radioactive: protect yourself, stay as far away as possible, and call in the experts to help you dispose of it in the quickest and most efficient manner possible. And whatever you do, don’t allow “toxicity” or “radioactivity” at the workplace turn you into the same kind of leader that you hate.

Originally from Alabama, Charles (Charlie) Faint is a career Army officer currently stationed overseas. He holds five undergraduate and graduate degrees, the most recent of which is from Yale University. Educated in fields ranging from engineering to communication to international relations, his research interests include conflict and negotiation, civil-military relations, and the impact of non-state actors on the international system.

He served seven tours of duty in Afghanistan and Iraq and over the course of his career was assigned to units including the 101st Airborne Division, the 2nd Infantry Division, the 5th Special Forces Group, the 160th Special Operations Aviation Regiment, and the Joint Special Operations Command. He also served as an instructor at the United States Military Academy at West Point for five years and was the head of West Point’s “Officership” capstone program for two of those years.

Widely published in a number of blogs and professional journals, he is a Fellow with West Point’s Modern War Institute, and his most recent publication is co-authorship of the book Violence of Action: The Untold Stories of the 75th Ranger Regiment in the War on Terror. His views expressed here are his own and are not necessarily reflective of the policy of the US Army or the United States Government.