HomeCultureMilitaryThe Confederacy and the Third Reich 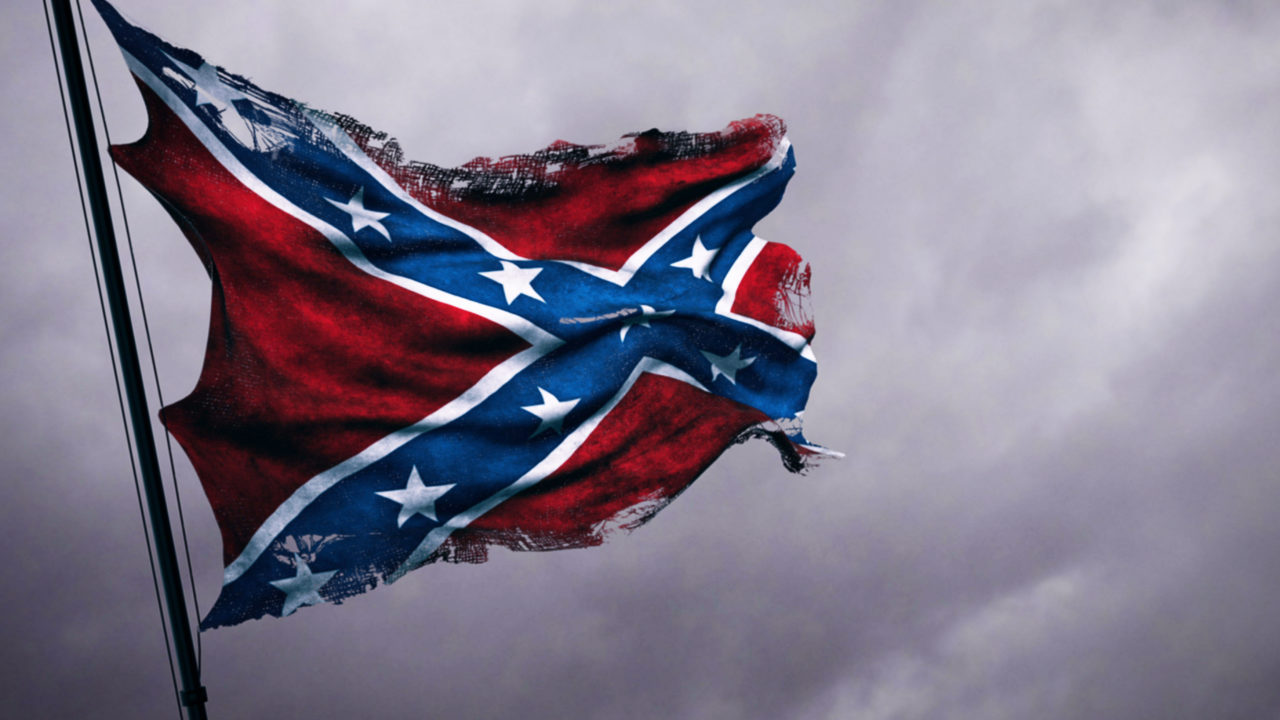 This first appeared in Frank’s blog on July 20, 2020. It is republished here with the author’s permission.

The largest German Army (Bundeswehr) base is located in the state of North Rhine-Westphalia. It is the headquarters of the 21st Panzer Brigade, and over 4300 troops are stationed there. The base is called the Field Marshall Rommel Barracks, Augustdorf, (Generalfeldmarschall-Rommel-Kaserne). It was named that in 1961, only sixteen years after the end of World War II.

General Rommel has a romantic sort of history. He is often portrayed as a brilliant tactician and chivalrous warrior. His nickname was the “Desert Fox” for his exploits in North Africa. He had an amazing string of wins until the Battle of El Alamein in Egypt. He was a soldier in the Wehrmacht until he was implicated in the assassination attempt against Hitler in 1944. He then committed suicide to avoid the persecution of his family.

Historians agree that Rommel was one of the best generals that Germany had in World War II. He also had one of the cleanest records. Despite all that, Rommel loyally served Adolf Hitler in a brutal war of aggression. He fought for five years in the service of a regime that was one of the most murderous in all of human history. Whether he wanted or not, Rommel died in the service of the Nazi cause.

Then the West Germans decided to name a military base after him.
Does anybody remember John Bell hood, Braxton Bragg, Edmund Rucker, or Henry Benning?

Those men were all Civil War officers serving the Confederacy. Compared to Rommel, these guys were rank amateurs. However, they all share some things with the German field marshall. These men were all generals. They all fought for racist, despicable governments. They were all on the losing side of their respective wars. They all have military posts named after them.

I have to think back on my experiences with my father-in-law, Max, and my memories of my wife’s uncles. All of those men fought for Germany in World War II. They all suffered enormous hardships. When I talked to these guys, all those years ago, I asked them about the War. They would tell me stories about their struggles and adventures, but they never spoke about the morality of it all. If they did say anything, it was “they were defending Deutschland”. They always came back to the idea that they had done what they had to do. They had done their duty.

I think about more recent events. My son, Hans, fought in Iraq in 2011. He’s told me plenty of stories about his time there. Some of the tales are very disturbing. However, Hans, like Max, his grandfather, never dwells on the politics or the morality of his actions in the war. As far as Hans is concerned, he was sent to Iraq to do a job, and he did it.

We honor dead soldiers because of their courage. We honor their loyalty to their country and their comrades. We honor their selflessness. We ignore the fact that these men and women often served unjust causes. We focus on the aspects of their lives that were noble and forget the rest.

We name military bases after them, and maybe even erect statues to their memories.

Soldiers are by nature apolitical. They volunteer to fight for what they perceive to be a greater good, and then they follow orders to serve that cause. They don’t get to pick their battles. They try to be honorable, but sometimes they fail. Did Rommel ever question the justness of his fight? Did the Confederate generals ever wonder if they were on the right side? Did Max ever consider anything beyond survival while he was on the Russian front in WWII? Did Hans ever ask himself,

“What the fuck am I doing here in Iraq?”