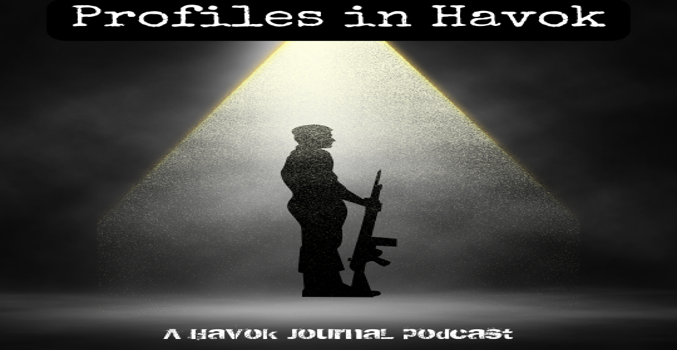 Wesley Morgan is a military affairs reporter who covered the Pentagon for two and a half years at Politico. He previously worked as a freelance journalist in Washington, D.C., Iraq, and Afghanistan, contributing stories to The Washington Post, The New York Times, The Atlantic and other publications. He is an alumnus of Princeton University.

In the wake of our withdrawl from Afghanistan, I – like many of you – have done a lot of soul-searching, navel gazing, and head-scratching about the war: our goals, our execution, our exit. That’s why I was glad to have Wes Morgan on the show today. Wes is the author of The Hardest Place: The American Military Adrift in Afghanistan’s Pech Valley, a book that I place alongside Steve Coll’s books and Thomas Barfield’s Afghanistan as invaluable contributions to understanding the country and its problem sets. Wes started the book as an embedded reporter in 2010 and continued writing it, traveling to Afghanistan and interviewing folks for the next decade or so. He was there for the first draft of history, but his book has the benefit of perspective and context for how the war would play out.

I would go so far as to say that if you haven’t read The Hardest Place yet, you may not fully understand or be able to articulate all the dysfunction and nuance that you might have found during your deployments there. Or maybe that’s just me and I’m projecting. But either way, any serious student of military history or our time in Afghanistan or proponent of COIN cannot afford to ignore the book.

Wes wisely focuses on Pech Valley and Kunar Province, without trying to sum up all the battle spaces inside Afghanistan, so there are certain problem sets that don’t translate completely to other provinces. But the Venn diagram of problems in Pech Valley overlaps enough with the rest of Afghanistan to provide a useful insight into many aspects of the war, theater-wide.