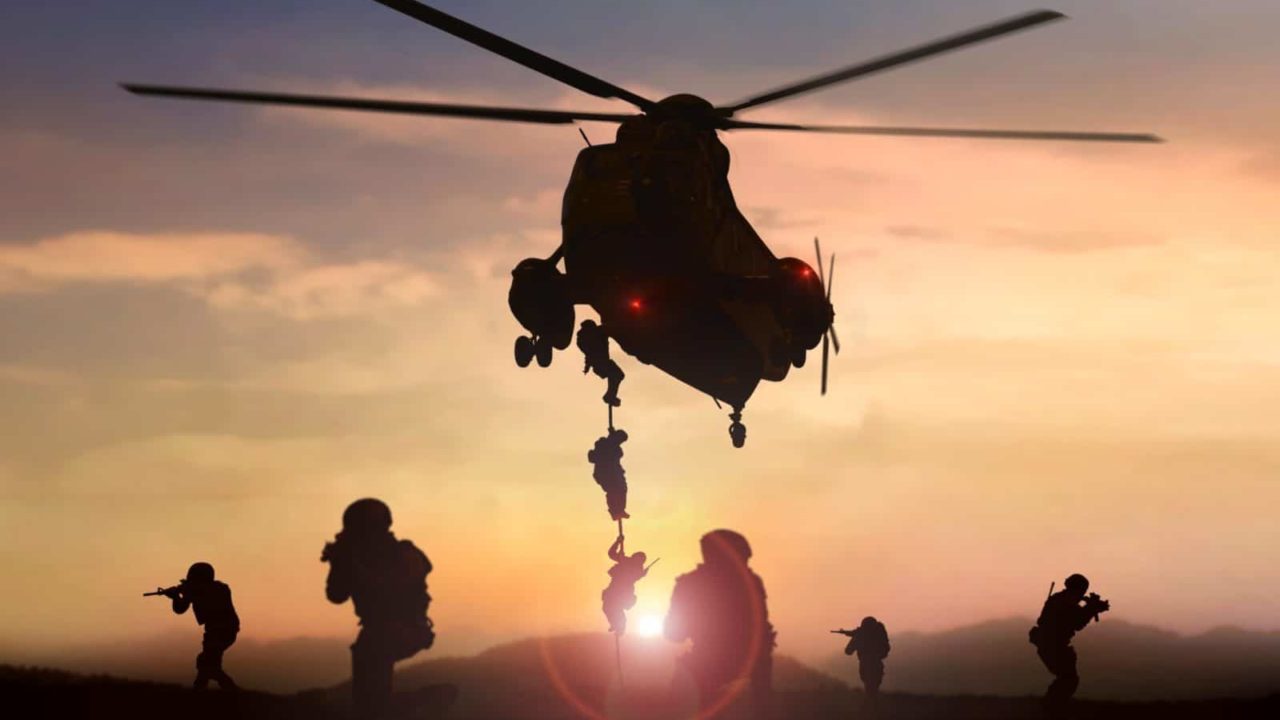 Years ago, my then mentor and lead investor, told me calmly, succinctly. “You don’t know what you don’t know.” This a week into my discussing, increasingly arguing, the value of pivot strategy, and necessary funding. A week in which I was becoming angrier each day. Why was he ready to write his current investment off? Why wasn’t he supporting the pivot? It was backed by quality data and data analysis, including lead customer, partner, and vendor commitments. He’d even agreed it was a good opportunity.

We didn’t receive the necessary additional funding and our startup was shuttered. In the end, believing I was right and must fight. I’d ignorantly done just that. Fought a fight I invariably lost. For several months after this loss, as I figured out what came next. His statement banged around in my head. Simple enough on its surface. Of course, no one knows what they don’t know. Who doesn’t know that? Turns out, more than twenty years of experience later. I didn’t know it.

Years later, I’d join Special Forces, post-9/11. Irregular and Unconventional Warfare certainly being two domains I didn’t know. End eighteen-month Qualification Course, during culmination exercise known as Robin Sage. I’d hear the same admonition. From an instructor with two decades as a Green Beret. “Don’t know what you don’t know.” This in response to my getting combative over not being allowed allotted a second leadership role in the exercise.

Two years after shuttering our startup, ran into a previous mentor and investor. Learned he’d been working on restructuring investment syndicate with the intention to proceed with additional funding. My turning things into a fight made him walk away. He’d really wanted to see me succeed, but had zero need or energy for an unnecessary fight. Years later, the end of Robin Sage, the instructor stated I’d passed on the first go. He needed a slot to retest another student who wouldn’t pass otherwise. Was also surprised to learn he’d been assessing me for advanced school I’d wanted badly to attend. That one combative interaction though led to a negative assessment of my suitability for the line of work the school was for.

During what has now been more than twenty years since that first admonition. Having been active in technology startups and startup investing. Having been operational in Special Forces and Special Operations. As well as spending some years in Computational Engineering academia and research. Environments of high degrees of Risk and Uncertainty, massive amounts of unknowns. I’ve come painfully to accept the inevitability of unknowns, the fact any of us involved in any enterprise or activity of any sophistication, can never know all there is. We’re always operating with asymmetries of information and with informational deficits.

Interestingly enough, Special Forces specifically selects and develops individuals to create success in environments and situations with high degrees of ambiguity, uncertainty, and unknowns. For seventy years entire Special Forces Selection, Qualification, and career development path, has been designed and refined to hone just such abilities. Fortunately for me, serving with SF forced me to develop a number of simple rules I now use when approaching absolutely everything. Rules you can easily adapt to your environment, situation, and mode of thinking:

1.      Shut the F#@* up – Most of the time, we fail to know what we don’t know because we’re too busy needing to talk, be recognized, prove ourselves. So busy, we make it virtually impossible to hear and learn from those around us, who are usually sharing with us exactly what we don’t know;

2.      Don’t be a little S%$! – Spoiler, most all of those around us are generally not working against us, but instead are doing all they can to see us succeed and prove ourselves. So, approach everyone with gratitude and respect for the fact they’re doing the very best they can, given their own unknowns;

3.      Damned Pareto Effect – 20% contribute 80% of the effort or more, meaning if we aren’t in that 20% that’s high performer, then it’s best we don’t think we know better than those who are. We must get into the 20%. Master our domain. Reduce our unknown spaces as much as we’re able;

4.      Aren’t we clever – Don’t matter, spend twenty years mastering a domain, obtaining degrees of skill and unknown space compression beyond that of 90% of humanity. There’ll still be those know our domain vastly better and we virtually never know if we’re in their presence; And,

5.      Useful idiots – Yeah, the world, even our minuscule piece of it, is increasingly more complex every day. This geometrically expanding complexity reduces us all to little more than useful idiots. There’s no other option but to get over ourselves, contribute what we can, when and how, and to who we can.

There have been many far more experienced, skilled, connected, and powerful individuals who’ve tried to help me at every stage of my career and life. But, I didn’t know what I didn’t know. Most often I failed to recognize and receive what was offered because it didn’t come in form or fashion I knew. Most often, my perception being, it didn’t respect me and what I knew. But that’s the thing about the unknown, it doesn’t match your known anything. Or it would be known.

Gratefully, service with Special Forces, development of these now deeply embedded rules, coupled with more than my fair share of costly personal high-Risk failures. Damage to or loss of relationships with those far ahead of me, possessing desire and capacity to help me. And to some degree, research in Computational Engineering and the nature of computational problems in general. Has finally brought me to a place where I pick my fights. Carefully.

I’ve come to pick my fights very carefully due to, only in the past couple of years, has finally come to understand what my mentor meant when he said, I didn’t know what I didn’t know. As I understand it now. Recognizing even this knowledge is bound by the unknown and unknowable. There are two primary ways in which we don’t know what we don’t know. In their most simple form, they are: