HomeCultureMilitaryEver Wonder What Happened to All Your Stuff the Military Movers “Lost?” 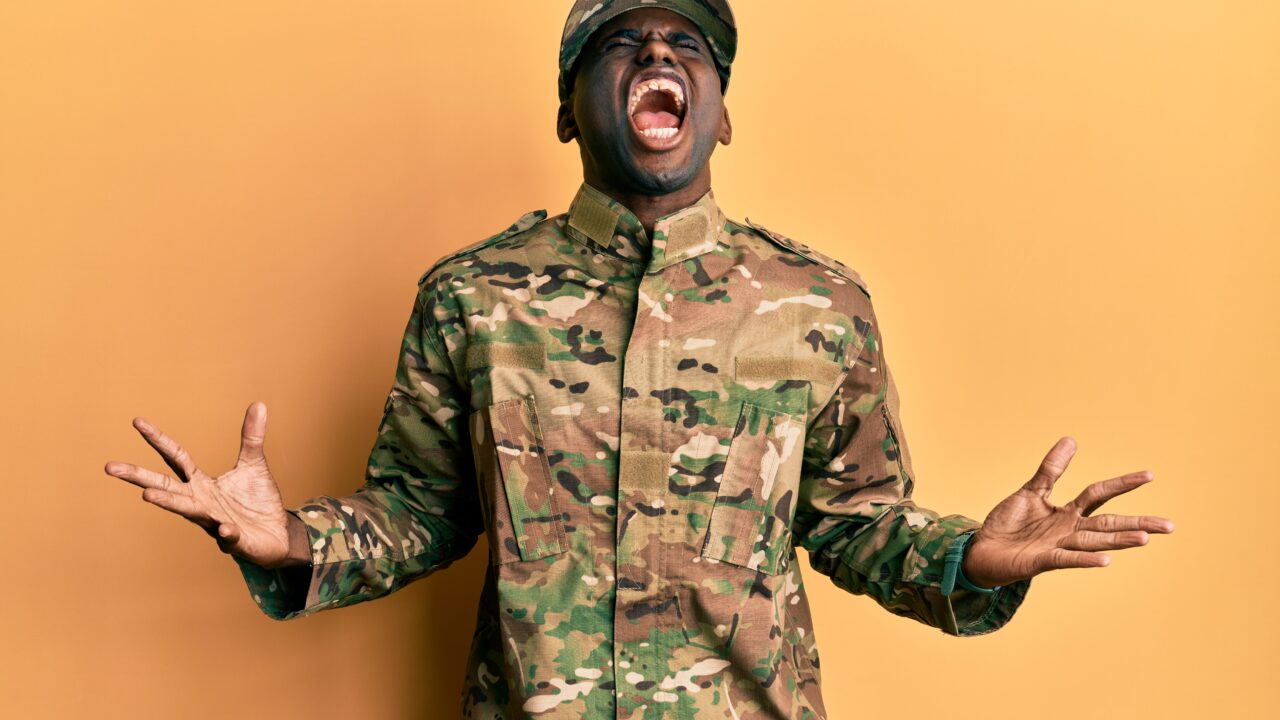 Have you ever wondered what happened to your personal property that the moving company “lost” during your military moves? Over the course of 20 years in the Army, I certainly have. Spoiler alert: to at least one auction house, Gene Daniels Auctions, your personal property is “hidden treasures” that should be auctioned off to the highest bidder.

Don’t believe me? Check it out yourself. In case you can’t read the text in the screenshot, it says

“This will be a CASH ONLY Auction!  Unclai

med Shipments from Overseas.  These Shipments are unclaimed household goods / personal property of military members who were stationed in locations such as Italy, Germany, Spain, and Bahrain.  Many Military members take advantage of the time stationed in these faraway places and purchase unique furniture pieces and decorative items handcrafted in these countries.  HIDDEN TREASURES.  The contents of these shipments have not been seen and containers have been sealed since originally packed overseas.  The shipment(s) you bid on may contain items such as antique furniture, china, crystal, artwork, TV’s and other electronics or possible collectors’ items.”

Antique furniture. Collector’s items. “Unique” items. I’m sure those crates contain all of that and more. Do you know what else they probably contain? Essential household items, important military gear, and irreplaceable family heirlooms. These are things that people need, that are expensive to replace, and may not be replaceable at all. And they’re all sitting there in that warehouse, waiting to be sold off, with the proceeds benefiting… whom, exactly? Definitely not the people who incurred the loss.

It’s important to note that we’re not talking about a cardboard box or two that fell off the moving truck or got left in a corner of a cargo ship. These are, or at least appear to be, ENTIRE SHIPMENTS of household goods. Check it out:

The advertisements for the auction say that these crates have never been opened. To me, that means that no one even tried to find the owners and return their property to them. To me, that is inexcusable. In addition to the stress and hassle of having moving companies “lose” your shipment, this kind of thing is particularly concerning given the threat to personal information security.  What if those crates contain personal information such as birth dates, SSNs, bank records, or other sensitive info? This is identity theft waiting to happen.

I know many of you are probably saying, “But the service members were reimbursed for the lost property!” You’re right… partially. But as any service member who has tried to file a claim will tell you, reimbursements are a huge hassle, and usually only provide a portion of the actual value of what was lost.  In all my time in the military, I’ve yet to meet a single person who was like “Hell yeah, the moving company lost an entire crate of my personal property! Score!” I think everyone would much, MUCH rather just have their stuff back.

And it’s not like it would be hard, either. If the moving company did their job right, there are copies of the manifest and orders inside each of those crates. Heck, I bet the service member’s name is even written on the outside of it. Even if the moving company didn’t do their job right (and let’s face it, if they did we wouldn’t be writing this article) I’m pretty confident in a shipment of the size featured in the auction ads, there’s be a plethora of identifiable information. The military should hold the moving companies and their contract carriers responsible. The correct response in this situation should be to contact the owners and say something like, “Hey, we found your stuff. I’m sorry about the hassle, and I know we already paid a settlement, but if you want to work out a deal where you repay it over time, we’re happy to deliver your property back to you.” At least give them the option of paying back all/some of the settlement and have their “unique” property returned to them.

With all of the things military families have to deal with, the thought of their “lost” personal property auctioned off and the possibility of their personal belongings or personal information out there for the world shouldn’t be one of them. If you agree, let someone important know.