HomeCultureMilitaryMilitary Actions in the 21st Century Will Defined by Ambiguity 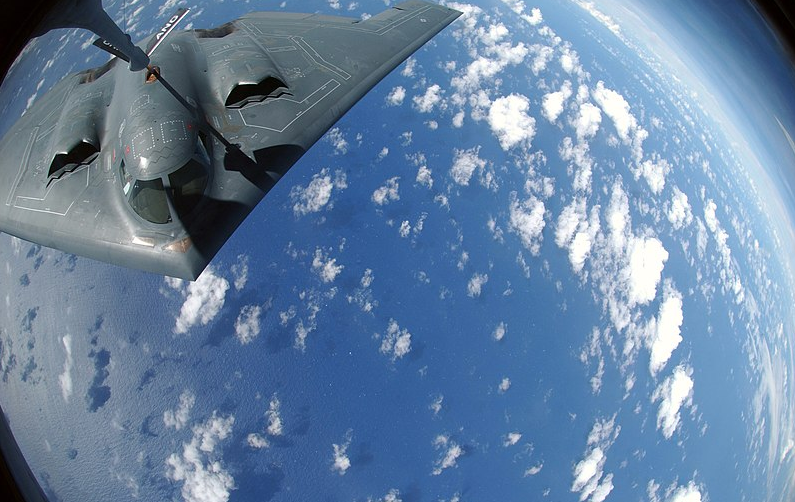 “Everything is very simple in war, but the simplest thing is difficult”

Operational Art and its implementation in the development of campaign planning are essential to success in addressing the “wicked problems” that will define 21st Century conflict. Over the next quarter-century, U.S. military forces will be continually engaged in combinations of combat, security, engagement, relief, and reconstruction in an era defined by “persistent conflict.” As the United States military seeks to prepare itself for the future, like a man walking backward, it is unable to see the road ahead, but can observe events unfolding on the periphery. Those events depict a volatile and complex world, which will require an appreciation for new and dynamic situations involving both state and non-state actors.

Leadership is critical to success in addressing future “wicked” problems. In the past, leadership training focused on developing leaders to react to enemies that reacted in predictable patterns of operation within doctrinal battles spaces. For example, in the 1990s at the National Training Center (NTC), leader development in the U.S. Army centered on fighting an enemy that operated in terms of doctrine, distance ratios, and concentration of mass. For leaders of that generation, the Military Decision Making Process (MDMP) framed problem-solving at all levels.

Today’s problem sets, from the tactical, to the strategic, are infinitely more complex and require leaders trained not on what to think, but how to understand the complexity of the problem itself. The enemies of the future embrace complexity as part of their Operational Art. These threat actors are networked and recognize that campaigns take time and time affords them the ability to adapt. Military actions in the 21st century will be defined by ambiguity, so understanding and framing the problem are critical to formulating operational plans that lead to successful campaigns. This is the essence of Operational Art and requires leaders to be trained to be versatile, mentally agile, and to operate along all spectrums of conflict. To paraphrase General Mattis, “to sum up what I’ve learned in 35 years of service, it’s improvise, improvise, improvise.” The more we try to predict the future and get it right, the less flexible we become and less willing to improvise. With certainty comes rigidity in thinking and so the U.S. military must prepare leaders that can think and improvise.

Balance and versatile capabilities will be required as components of Operational Art. No longer can the United States rely on a single element of national power to address complex problems. Just as Operational Art requires flexibility in leaders, the application of Operational Art requires versatility in capabilities. To paraphrase General Dempsey, “we cannot afford to optimize our forces to one particular threat scenario.” To do so invites disaster, as in the case where the Belgian defenders at Eben Emael prepared for a conventional defense, only to be defeated by a handful of German glider-borne troops in a vertical envelopment. Future U.S. forces must be versatile and armed with weapon systems that offer the most capability to address the widest variety of potential threats.

Israel defeated adversaries with obsolete equipment in the Six-Day War but failed against Hezbollah with some of the most modern weapons systems to date. The difference was in that in the latter conflict, Israeli military leadership failed to apply Operational Art in developing its campaign plan. It failed to understand the complexities of the enemy it faced and failed to frame the problem correctly. In future conflicts, the U.S. military will face similar opponents, making Operational Art, and its application in campaign planning, not only relevant but critical to success.

This first appeared in The Havok Journal on September 1, 2021.