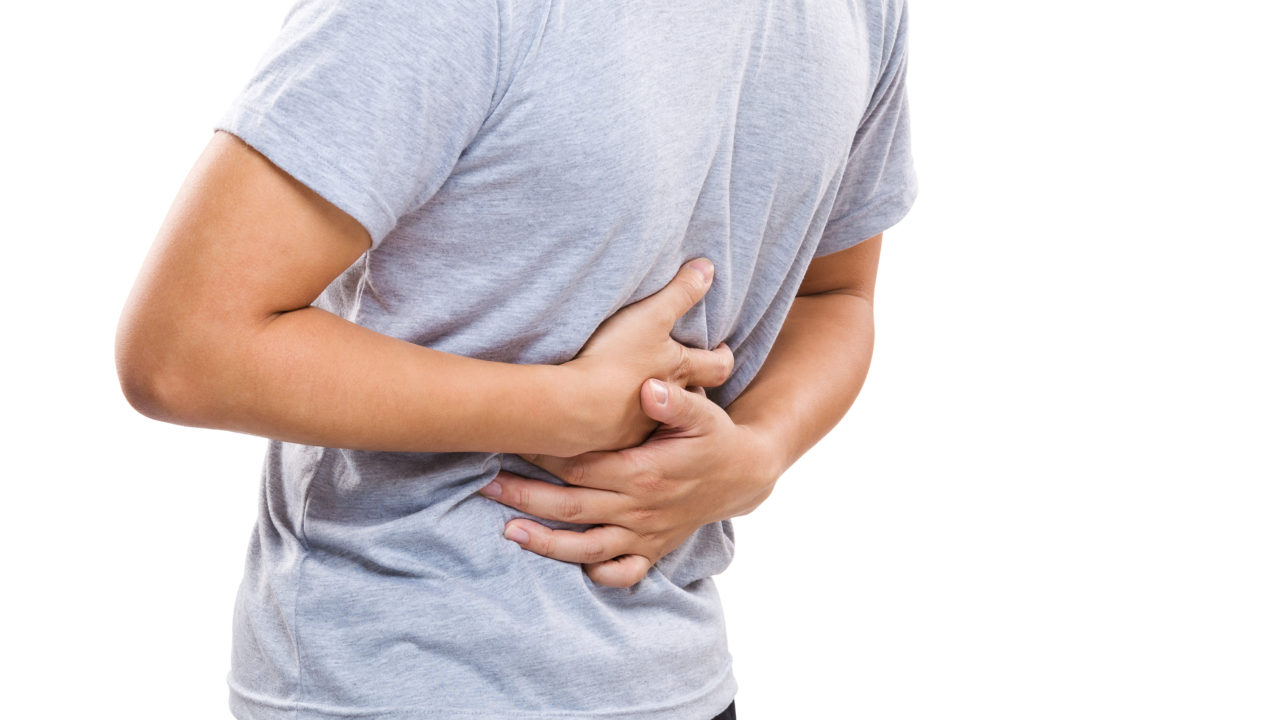 Karin and my sister-in-law went out one night for a Scripture study with some other women. Shawn’s study group is called the “Pontifical Biblical Institute of the Holy Hippie Sisterhood.” While Karin and Shawn were having coffee and conversation, Hans and I wandered off to the Brauhaus of Bryan. It’s a kind of German restaurant/bar. We ordered a couple of Pschorrbraus, and sat around talking.

Hans thought for a minute, and then he said, “Well when we were in Iraq, an Iraqi got shot in the gut. We patched him up as best we could until the ambulance came. Two days later we found out that the Iraqi was dead, and that he had suffered agonizing pain the entire time.”

Hans went on, “Yeah, a shot to the head or the chest. That would be okay. Even a groin shot. You bleed out quick from one of those. I know that.”

I didn’t ask Hans how he knew that.