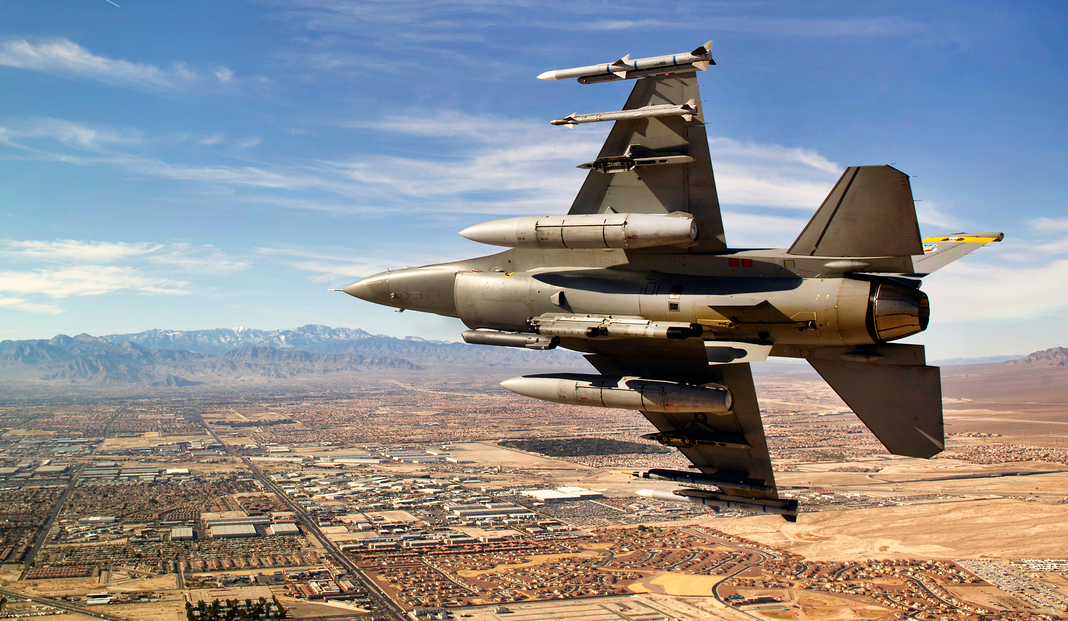 One of my favorite movies is “12 O’Clock High” starring Gregory Peck, who, along with Jimmy Stewart, happens to be one of my favorite actors of all time. I recommend the movie if you haven’t seen it and if you have seen it then please watch the movie before reading on, or don’t be mad if I spoil the beginning for you.

The film opens with Dean Jagger visiting a village in post-war England where he was stationed during WW II. Jagger plays the role of Major Stovall, the Adjutant to the Bomber Group that Gregory Peck takes command of, which then becomes the center plot of the movie.

In a village antique shop, he sees and purchases a caricature mug that belonged to the Bomber Group and this then prompts him to visit the nearby abandoned USAAF airfield where he was stationed. The scene continues with Mr. Stovall walking out through the wheat to the abandoned control tower. The sounds and scenes of that time come rolling back to him in a blur. The sounds of an active military base and the aircraft coming to life and roaring off the ground to head to targets in Germany. The rest of the movie is a flashback of his memories.

Right at the moment, I’m camped at the Davis Monthan AFB RV park and I’m out here working a job helping military maintainers get their FAA A&P licenses with a company called Code 1 Maintenance. It’s a great job but the downside is that the campground butts right up against the fence line of the Boneyard. If you don’t know what it is then Google Earth Davis Monthan AFB and take a look at the satellite view, or search “309 AMARG.” It’s where the DoD stores many of its old aircraft, either temporarily until they are needed to replace an aircraft that was lost, as in destroyed or damaged beyond economical repair, or as parts donors for aircraft still in service. Some fighters get turned into target drones but most aircraft eventually get chopped up and melted down.

For Crew Chiefs, this is about the most demoralizing thing for us to know and the only worse scenario is to lose a jet in an accident, and it’s especially bad if you lose crew. Most fighter Crew Chiefs I know would rather their old jets be turned into target drones and eventually go down in a blaze of glory rather than them being chopped up by the scrappers’ guillotine. It’s just a Valhalla thing okay? We spend more time with our jet than we do with our families so we get just a little attached to them.

And as for me, I have these Dean Jagger moments. It happens when I find myself on an abandoned or reutilized military base. Or at a military museum. Or even standing outside a VFW that has an aircraft, tank, or artillery gun. I hear the voices and sounds of all the people who worked there. Military aircraft have a distinct smell that never goes away, even after decades in a climate-controlled museum and some of the smell is human sweat (and other stuff sometimes).

It’s a tangible reminder of the people who toiled in the aircraft to fly them and keep them flying. I was born on an Air Force Base to a Crew Chief and spent 38 years as one myself on multiple fighter and attack aircraft. I know the sounds, the voices, the drama, and the boredom. My last jet, an F-16, is in the Boneyard now, upon wooden cribbing with no wings and no nose gear. She flew combat missions all over the world for decades and rarely broke. And she always brought her pilot home. Now she sits baking in the hellish Arizona sun with thousands of other warriors, quietly awaiting their fate with the Grim Reaper, just like me. Except I’m not so quiet.

But still twice a day I drive by all the beautiful girls parked in neat rows, and in the evening I sit outside my trailer in 90-degree heat at 2300 hours and can see a parked B-52H. The poor girl fought in the Cold War and now she has no vertical stabilizer. And yet there she sits, patiently serving a country that has forgotten her. Nothing now but a donor. I know that all the girls hope to be rescued by the Pima Air Museum on the south side of the base, but the odds are way against them.

But I remember you girl, and I appreciate all that you did. And there are still tens of thousands of maintainers and crews who remember you too, and even once you are gone you will live on in their memories.

Maybe all of this sounds stupid and slightly insane to you but that’s okay. It’s one of those “You had to be there and one of us” sorts of things. Suffice to say that most Crew Chiefs are very attached to their planes and remember tail numbers better than their kids’ birthdates.

Yes, I hear ghosts from across the fence. And one day I will join them.

Dave holds a Master of Aeronautical Science in Aviation Management from Embry-Riddle Aeronautical University and is currently a senior maintenance training manager for Republic Airways. He is also a retired CMSgt, having served 4 years on active duty in the USAF and another 34 years in the Air National Guard. Dave has held a wide variety of technical, instructor, consultant, and leadership positions in his nearly 40 years of civilian and military aviation experience.