HomeCultureMilitaryOut of Sheer Stubbornness, He Decided to Live 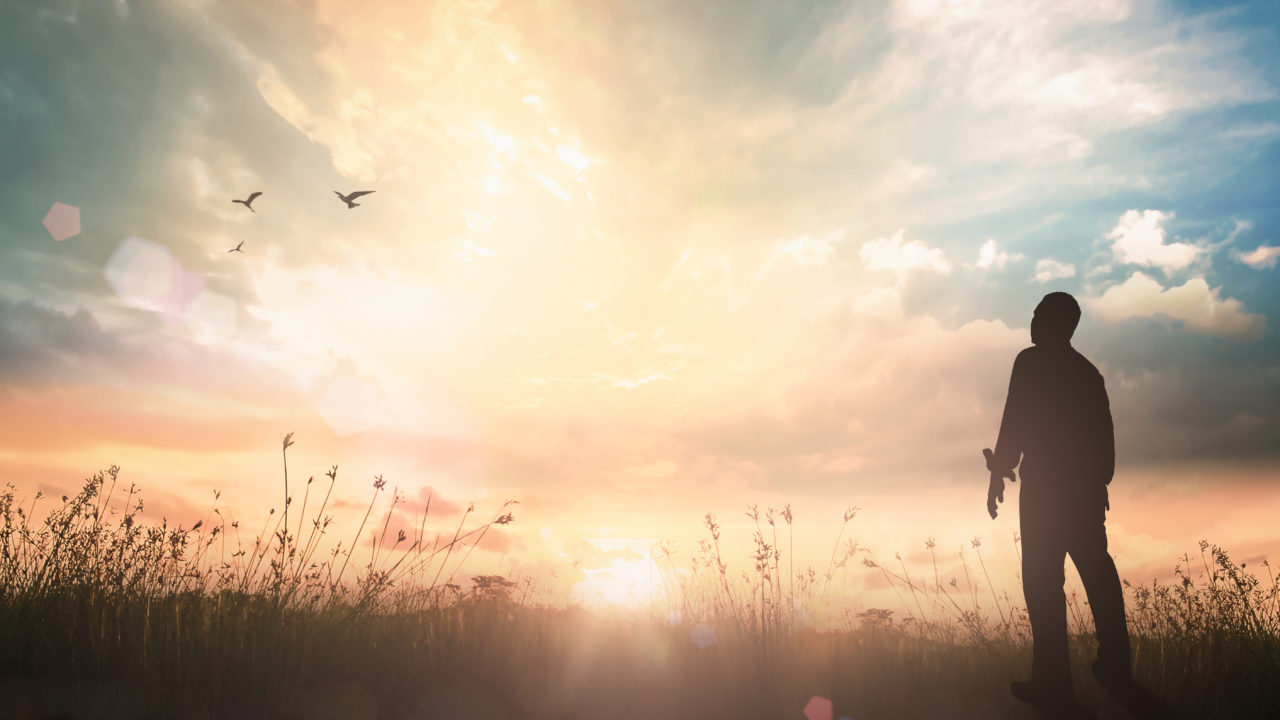 This first appeared in Frank’s blog on September 16, 2020, as “Max Hanke.” It is republished here with the author’s permission.

If Max had been born a century later, in our time, he would be in the same situation as he was in 1920. Much has changed in one hundred years, and some things haven’t changed at all.

Timing is everything. Max’s growth marched hand in hand with the growth of Nazism in Germany. The Nazis came to power when Max was only thirteen. Max was sucked into the Hitler youth. At eighteen years of age, Max was drafted into the German military. That was in 1938 when Germany swallowed up Austria and Czechoslovakia. Max went with his Kameraden in Poland in 1939.

Max served as a radioman in the Luftwaffe. He spent much of the early part of World War II in Italy. Then he was sent, along with thousands of other soldiers to the Russian front. He stayed on that mobile killing ground for years, freezing in the bitter winters. He was on the Russian front until it finally moved far enough west to be in central Germany. That is where Max was shot, almost right at the end of the war.

Max wound up in a Red Cross hospital, a Lazarett. His life was saved by a cigarette.

Max was in the field hospital with a chest wound. He asked a nurse for a cigarette. She reprimanded him by saying,

“You have a lung wound! You can’t have a cigarette!”

A doctor took the nurse aside, but he didn’t take her far enough away from Max’s bed. The doctor told her, “Just give him a damn cigarette. He’s going to die anyway.”

Max heard that. Out of sheer stubbornness, he decided to live.

Max never went home. He was a refugee after the war. so was the rest of his family. His parents and his sister fled Silesia in April of 1945, with the sound of the Russian guns behind them. Max’s father had an old jacket with him. It had Reichsmarks sewed into the lining. Being absentminded, the old man gave the jacket with the money to another refugee who had no coat at all. Max found his family in the West. They started their new lives with nothing, in a part of Germany that was foreign to them.

Max was sickly after that. He didn’t take care of himself. He drank too much. He smoked too much. He did what traumatized veterans generally do. He eventually married. His first child was a girl. Max and Erika named their daughter Karin.

I was stationed with the U.S. Army in West Germany in 1983. That is when I met Karin. At the time, she was a feminist, environmentalist, pacifist. I was not. I was an Army officer and a helicopter pilot. We made for an interesting couple. We still do.

I met Max shortly after I started dating Karin. Max and Erika lived in Edelfingen, a tiny village in the Taubertal, a wine producing region in Baden-Württemberg. When I first saw Max, he was the same age that I am now. It feels strange to realize that. He was a thin, wiry man, with no fat at all. He combed what was left of his black hair straight back, in the old European style. He had a gruff, smoke-roughened voice and a ready smile.

I knew very little German and Max knew no English at all. However, we hit it off well. I learned German quickly as I dated Karin. When Karin was busy with her mom, I would hang out with Max in their living room. We would sit across from each other at the table. We would talk. Max would chain smoke and I would drink beer. Max rolled his own cigarettes. He used some nasty Turkish blend of tobacco that eventually caused the low-ceilinged room to fill with bluish smoke. He would tell me stories.

Because we both had a military background, Max would tell me about the war. Some of it I understood. Some I didn’t. Most of his tales were funny. Veterans usually tell comical stories. An army, regardless of nationality, is always filled with absurdity. The jokes are universal. It is easier for a soldier to laugh at his experiences than to take them seriously.

Once, and only once, did Max tell me something serious. It was a story about his time on the Russian front. From what I understood, Max’s unit was on the front during a harsh winter. The Soviets attacked and pushed the German forces several miles to the west. In doing so, they overran a field hospital. The Germans counterattacked and drove the Russians back. When the Germans returned to the Lazarett, they found that all the wounded soldiers were dead. The Soviets had hosed them all down with water and left them to freeze to death.

I never asked Max any more about it.

Max passed away in December of 1994. He died peacefully.

Hans went to war in Iraq. He was tested in that crucible of violence just like his grandfather was, and he came out of the experience with similar problems. It seems strange that this sort of thing happened again in our family. It’s like seeing karma in action. Max overcame his demons. I hope that Hans will overcome his.

Weston’s middle name is “Mack.” First Max, and then Mack.