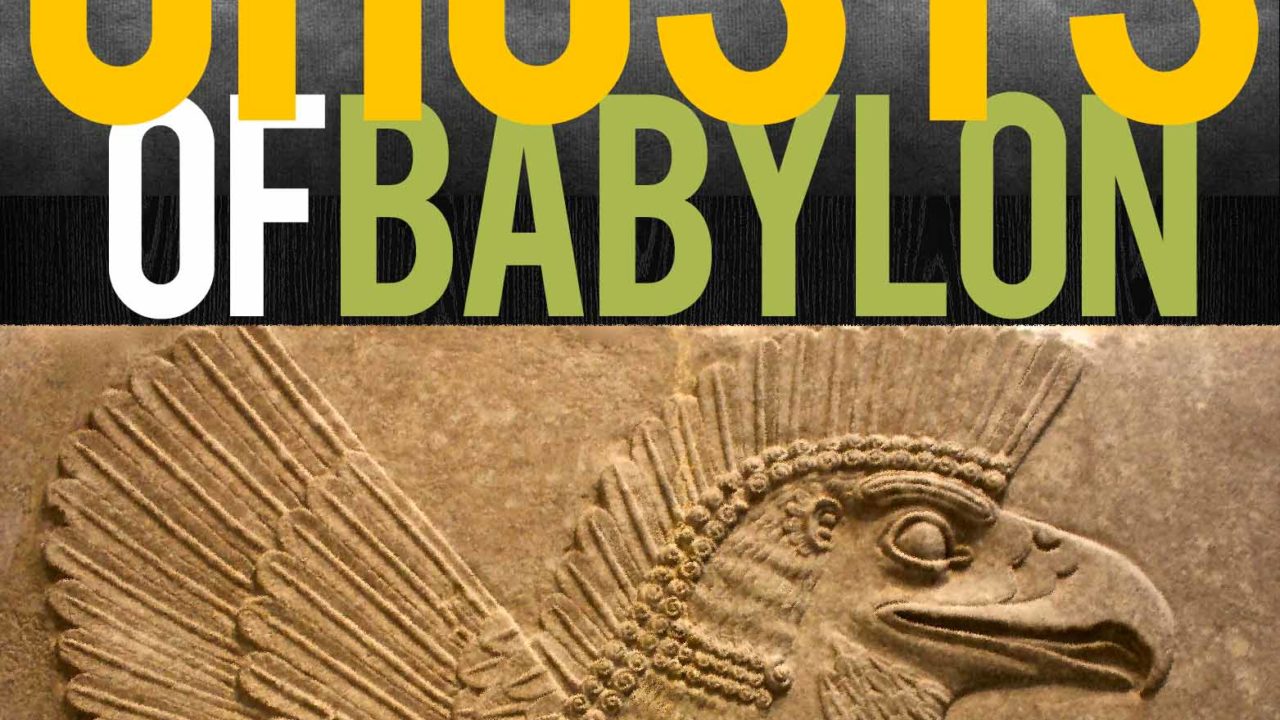 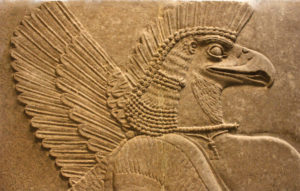 Written from a fresh, bold perspective, in his new book The Ghosts of Babylon, an Army Ranger expresses the complex emotions all warriors feel while deployed and stationed at home. Jonathan Baxter paints a vivid portrait of life inside special operations through lyrical, haunting story poems. This first appeared in The Havok Journal on December 11, 2016.

What is the The Ghosts of Babylon about?

The book is a series of reflections on my deployments as an Army Ranger and a security contractor.

What motivated you to write The Ghosts of Babylon?

I did not set out to write an anthology. The writing simply began to happen on its own over the course of my deployments. I was not anything special, just an average Ranger at best. My experiences were just run-of-the-mill for a member of my community. But they were my experiences and my memories, and I had to articulate them in some way, if only for myself. Now that I’m coming up on a decade of deploying as both a soldier and a civilian, I have an accumulation of material. Marty Skovlund and the team at Blackside Publishing are doing an amazing job providing a forum for the veteran community. I decided to throw my writing out there to see if it resonates with anyone else besides me.

Who will relate to your book? 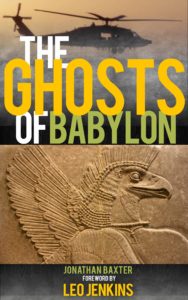 Hopefully, other combat veterans of Iraq and Afghanistan will see some of their experiences reflected here. Perhaps some of these pieces can open a window into the “deployment lifestyle” so that family and friends of veterans can better understand what their loved ones have experienced. I also hope this book can help the civilian community as a whole better understand our veteran community beyond just the depictions in movies, TV, and news clips.

As a community, we need to start doing this. Too many of us are bottling up our emotions until it is too late. Internalization increases alienation, between the veteran and civilian worlds, as well as among veterans themselves. I suspect this is a factor in the twenty-two veteran suicides a day. Art is therapy, and I hope the next years see a renaissance in art from the veteran community.

Why is your book relevant?

Warfare and the human experience at war will always be relevant. This book is my attempt to process what I experienced, in all of its excitement, monotony, boredom, ugliness, and occasional beauty.

What writers inspired you?

Wilfred Owen is the greatest war poet of all time. He experienced war at its most obscene while serving in the trenches of WWI. My own combat experiences do not compare to his. In the time he had, before he was killed in action, he was able to bear witness to the tragedy and absurdity of war and find the broken beauty lying in the ugliness. His “Dolce et Decorum Est” lays bare the fallacies and myths of war propaganda. His “Apologia Pro Poemate Meo” represents some of the finest writing on combat and the complex and nuanced emotions warfare engenders within its practitioners.

Rudyard Kipling’s poems of the Afghan border wars and British military life hold a special place in my heart. Even though he wrote almost a century ago, the nature of military service has not changed in the least. And Afghanistan has never changed…at all…ever. I doubt it ever will. The poem he wrote of the young British soldier dying on the plains of Afghanistan is as relevant now as it was one hundred years ago.

I think James Elroy Flecker may have influenced me to a certain extent. He was not a combat veteran, but he was dying of tuberculosis when he did some of his writing. The omnipresence of mortality and the desperate preciousness of life hangs in his writing, and that definitely resonated with me. He also was adept at evoking the mystique of central Asia and the Middle East. For those of us who have traveled to those ancient places, there is definitely mystery buried there with all the history. I tried to touch on that in some of my pieces.

Why did you choose to write poetry?

I believe poetry is the most immediate of all the literary forms. It has the ability to distill the essence of an experience and articulate it more succinctly and directly than the other genres. Good poetry can transcend the boundaries of time and place and play upon our memories, our word associations, and our emotional “wiring” to produce a unique, immersive, and evocative reading experience. That’s what I was aiming for…whether or not I attained this is up to our readership to decide.

When did you start writing?

I started writing seriously about seven years ago after my third deployment. I’ve been at it since then, over the course of ten more military and civilian deployments. It helps pass the time, if nothing else….

What was the hardest thing about writing this book?

Cutting away all the layers of pretension and trying to lay out oneself in all of one’s vulnerabilities and fears. And then realizing other people are going to read it.

Do you read much and who are your favorite writers?

The DD-214: The “Holy Grail” of the out-processing quest, received upon separation. The discharge document chronicles one’s military career, schools, awards, deployments, and time in service.

And I got it. I’m done. Nothing Follows.

My DD-214 is pretty modest indeed
My six-year career fits almost completely on one sheet
A few sentences spill over onto the second
bookended by: //NOTHING FOLLOWS

The six deployments fit into one box
a jumble of numbers, lines, and dots
I sift through the dates
each recounting a different place in my life

Clutching my beret, I head into the rain
trying to keep the papers dry inside my jacket
protecting the one and a quarter page testament
to whatever the past six years meant:

physical exhaustion, a few brief moments of fulfillment
those times you were God for a minute
and brotherhood

For now, I get in my car and start driving to a new horizon

Here’s the freedom that you dreamed of for the past few years
but why does the sky appear so empty now?

Empty like the second page of my discharge document
ending in that final and hollow statement:

Published by Blackside Publishing, The Ghosts of Babylon is available on Amazon.