HomeCultureMilitaryFrom the Front Lines to the Unemployment Lines: Military Veterans in the Age of COVID-19 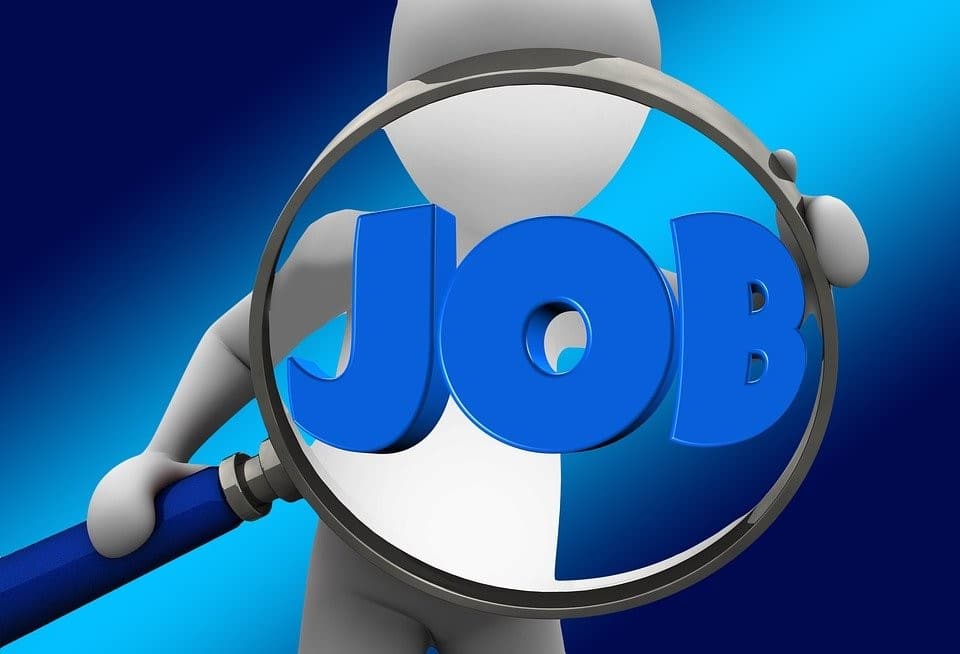 The COVID-induced economic crisis in America is claiming yet another group of victims: transitioning military veterans. With the U.S. economy in a COVID-induced tailspin, young veterans are being particularly hard-hit on the job front. In the past three weeks alone, nearly 20,000 newly-discharged veterans marched straight from the military’s rolls to the unemployment list. This is despite massive government and private-sector programs designed to help ease military veterans back into civilian society by providing jobs and job training.

The military is largely a young person’s game, and most veterans—especially those who end up jobless after the military—tend to be in the younger demographic. Joblessness is a contributing factor to homelessness, depression, and even suicide, all of which already affect military veterans at rates disproportionate to those of their civilian peers. This latest bad news does not bode well for our nation’s veterans, who also own a disproportionate share of the country’s small businesses. It’s just another indicator of how far the country has fallen during the restrictive measures to combat COVID-19, and how far the country will have to go after those restrictions are finally lifted.