HomeCultureMilitaryFellow Veterans, We Are Not “Dysfunctional” 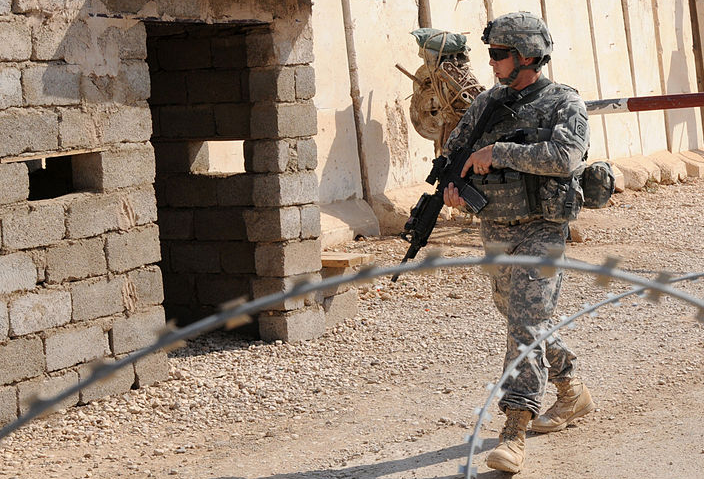 Stop. Just stop. The Veteran community needs a sharp knife hand to the face, and peel off the façade that we’re somehow not a functioning part of society. Veterans are having a hard enough time reintegrating into civilian life without the help of those who portray us as defeated and broken. “Assimilation and reintegration” is not the same as being dysfunctional. Is this a shot across the bow? You’re damn right it is.

I only served for 2 years, 9 months, and 8 days. Yet, that minuscule amount of time has had an indelible impact on not only my life, but the lives of those around me, and in my community. That impact, however, is non-destructive. I choose to lead by example, and by the values I learned serving in the shittiest places on earth.

You see, Veterans are in a unique situation. It doesn’t matter how or why we served our country. It doesn’t matter how many medals we earned, or even how much of the suck we had to embrace. All that matters is that we (generally) are venerated in our society, and whether you choose to accept it or not, you are a role model of those around you.

Every turd that brings dishonor to our profession by screaming that they’re dysfunctional—the ones that share memes that make us look weak and broken—is only serving to create a narrative that is counter to what we have done, and what we will continue to do.

We all have our own rucks to carry. The emotional and physical reminders of war should not be trivialized, but they should also be viewed from the right perspective. While I was recovering from wounds received in Iraq back in 2005, one of my doctors at Walter Reed explained to me that war changes everyone emotionally and that no one could escape that truism.

This was a confusing notion at first (likely because of my severe traumatic brain injury I suffered), but over time it began to make sense. You see, we were pulled from a culture that was ingrained in our psyche, and were put into an extraordinary situation where death and dismemberment were a real possibility. That reality changes us, forever. It’s the reason we have a close kinship to those we served with, and why we’ll always use terms such as brother and sister.

That change requires assistance. Some more than others. This is where our community comes in. It’s okay to ask someone to help carry your ruck, just as much as we should offer assistance in carrying others. This means being there to talk, shoot the shit, and otherwise be present. It’s not an acknowledgment of dysfunction. It’s a natural way of putting into perspective things that we have seen and experienced.

We have a responsibility, just as those who came before us. We look back at World War II and label that generation the Greatest Generation. What will they call us?

This first appeared in The Havok Journal on June 8, 2017.

Matt James served as a paratrooper out of Fort Bragg, North Carolina. He was wounded during combat operations in Iraq when his convoy was ambushed in the Al Anbar Province. He spent a year at Walter Reed where he was awarded the Purple Heart and Bronze Star medal for his actions while in theater. He currently resides in the Washington, DC area where he advocates for Veterans and wounded service members alike. He is adept at awkward hugs. 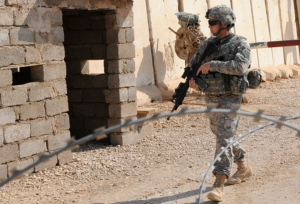