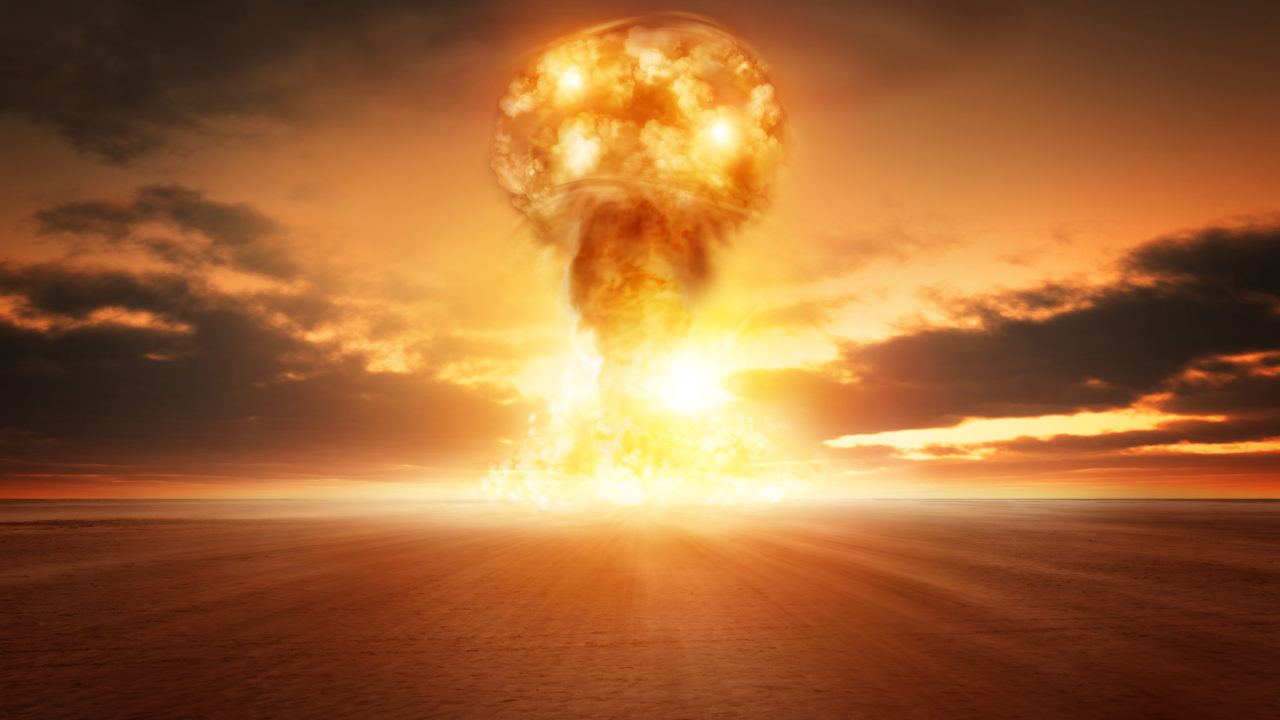 The land surrounding Puget Sound is remarkably vibrant and beautiful. Even now, in the dry season, almost everything is still lush and green. Last week, Karin and I were on a small piece of property owned by Ground Zero near Poulsbo, Washington. This lot, like most of the land around it, is mostly covered with towering Douglas firs and cedars. The underbrush consists of ferns, rhododendrons, and blackberry bushes. There are lots of blackberry bushes.

The blackberry bushes would probably be considered an invasive species if they were anywhere else. The bushes have thorny canes that reach out to cover almost all objects blocking their way. Fresh shoots from the bushes find new paths wherever and however they can. If left unchecked, blackberries can take over everything, and it seems that they often do. The saving grace of these bushes, at least in August, is that the berries are ripe and sweet and always within reach. It required no effort for me to feast on the blackberries.

Karin and I were staying at Ground Zero to help with the land purification ceremony that the Japanese Buddhists (Nichiren order) were preparing. The ritual was to be performed in anticipation of the construction of a peace pagoda on that spot. The people affiliated with Ground Zero are adamantly opposed to the possession and use of nuclear weapons. Ground Zero’s property is adjacent to the U.S. Navy nuclear submarine base at Bangor, Washington. Ground Zero and the Navy are uneasy neighbors. It’s more than a bit ironic. The Buddhists had attempted to build a peace pagoda right next to the naval base almost thirty-seven years ago. Their efforts were interrupted when two Marines from the base burned the original structure to the ground. It is only now that the monks and nuns are ready to resume their work.

I had some free time while I was hanging out with the Japanese monks and nuns. I used some of that time to go for long walks. Ground Zero is on the Clear Water Creek Road. After going along that road in one direction, I walked onto an overpass that was very close to the entrance of the naval base. Clear Creek Road rose high above the street that led to the military base. From the bridge, I watched the cars go into the base and the cars that left from it. It all seemed so mundane, so ordinary. I just stood and watched, and watched.

I was in West Germany during the Cold War. I was an American soldier there. Every day I woke up wondering if we would go to war with the Russians. We didn’t, but that thought was always in my mind. Always. I was always conscious of the fact the end of the world was nigh. Now, people don’t think about a nuclear holocaust. I don’t understand why that is. The end of the Cold War did not solve the problem of nuclear weapons. We simply chose to ignore the problem. The nukes are all still there. Waiting.

As I stood on the bridge, I had time to think. I thought about the fact that several Trident submarines are stationed at the Bangor base, and that each of these subs carries ballistic missiles with multiple nuclear warheads. Each of these submarines has the power to destroy millions of people, almost instantaneously.

I also considered the fact that Bangor is certainly a target for any enemy of the United States. This facility, along with anything within hundreds of miles of it, would be obliterated in a war. This lush, fertile land would become like Sodom and Gomorrah. All that I could see and hear and feel would be gone in a flash.

I saw blackberry canes coming through the cracks in the concrete at the side of the overpass. They found paths through even the tiniest spaces. There were some ripe blackberries available to be picked.

I reached for a berry and pricked my hand on a thorn. It hurt. I swore to myself and pulled my hand away. I ate the berry, and then I looked at my hand. My fingers and thumb were stained with the juice of the fruit, and there was also a bit of blood mixed in with it. I wiped my hand on a concrete slab.

I turned to look again at the gate to the naval base. I couldn’t understand. I can’t wrap my head around Armageddon. It’s just too hard. I can’t imagine everything dying.