HomeCultureMilitaryAnything to Stay in the Fight 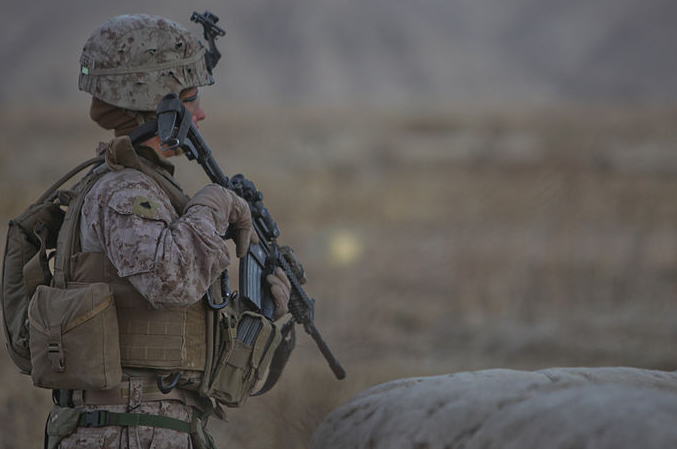 I was sitting on the plane somewhere over the American southwest thinking about how long I had felt like I was going to explode into a million tiny fragments when it happened. That’s when I realized it. I already had. I was already violently disassembled into particles that even I could no longer recognize. And then there are the ones who stole pieces. I’ll never get them back. And then there are the ones who hold pieces that I gave away before I knew I was exploding–you were holding me together.

I can never be put back together—not in the same way, at least. Like breaking a vase and supergluing it back together. Sure, it’s a form, but a mutilated, cheapened version that screams to everyone that it was once shattered on the floor.

“You’ll never be the same again, and that’s okay,” you told me two long years ago. Or maybe it was two lifetimes ago. Two lifetimes, twenty-two flights clawing my way across the Atlantic for reasons no one else ever seemed to understand. Folding myself into a flying metal cylinder, curled uncomfortably in the airplane seat with the last visual of the lazy humid Virginia dusk, only to unfold myself 18 hours later and 400 years back in time.

“You’re in charge of my femur,” I said, sitting in a dirt-covered Hilux on top of a rocky ridge looking over a mud city that always reminded me of a lake full of bioluminescent jellyfish. That’s how it looked from the gun door of an Mi-17 as it cranked in sideways, full tilt, into a tiny patch of brown buildings with their backs pressed against mountains and a city full of hatred gnawing at the edges. Apparently, the glow is supposed to help the jellyfish, like attracting prey. I didn’t know I was the prey.

“If I die here I want you to make sure my femur ends up a gearshift in this truck.”

You shifted gears and laughed, sitting in the driver’s seat, permanently leaning slightly forward in a way perhaps imperceptible to anyone except those of us who had sat in trucks in body armor for too long.

We had kicked up a trail of dust heading up the mountain that looked grey, like smoke, as it spun and billowed behind us.

“That’s why you’re one of us,” you said, and I believed you. “You’ll do anything to stay in the fight.”

Do you know what else is fascinating about jellyfish? Technically, they live forever.

They just get eaten by too many things.

This first appeared in The Havok Journal on August 21, 2021.