HomeCultureMilitaryAfghanistan and How We Measure Success 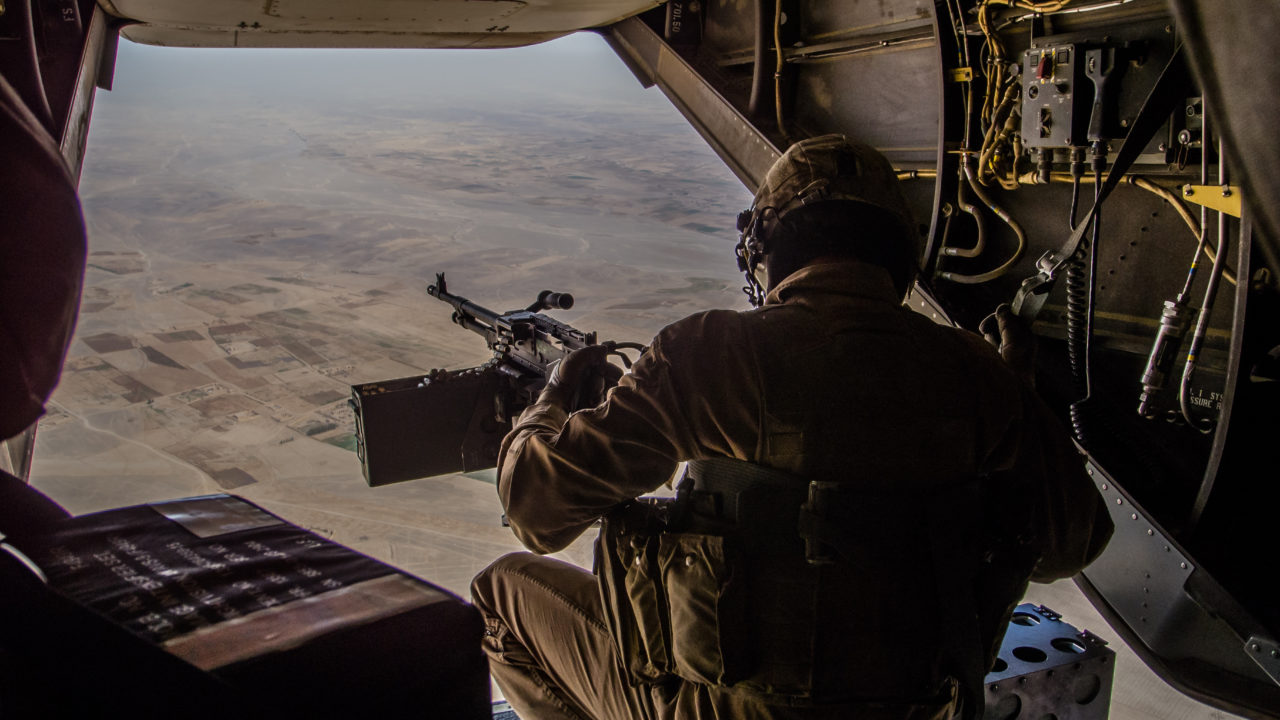 This isn’t going to be a long article but I felt the need to write something after I felt the collective veteran groan as the collapse of Afghanistan unfolded. Yes, I groaned too even though I knew it was coming. I watched the Russians try. And I even groaned watching the fall of Saigon in 1975 even though I was only 17 and not yet in the military.

I don’t pretend to know the rigors and fear that the combat arms folks do since I spent my 38 years as an Air Force Crew Chief, but I think I understand a little bit about how military people think. And I know right now that tens of thousands of them are hurting, just like the Vietnam guys did.

Maybe I’m wrong but the crux of the issue is that we want all the bad guys to get killed, none of the good guys to get killed or hurt, and all the people we went to help to be fine and live a great life. We like to think that we can make life better for them and that maybe they will one day have great lives as we have in the U.S.

It’s certainly an honorable aspiration but it sets us up for disappointment and depression. We think that if we give people a taste of freedom, good medicine, education, equality, representation, and the pursuit of happiness that they will fight for it just like our forefathers did in 1776. It doesn’t appear to work that way though.

Perhaps we need to think like firefighters, police, EMTs, and healthcare workers. Yes, firefighters want to save everyone in a burning building but know the harsh reality that sometimes saving one person is a victory. Police go to a home over and over again seeing that drugs have destroyed the family and maybe all they can save are the children. EMTs go on runs knowing that some of them are not going to turn out well. Healthcare workers know that every person in their care can’t be saved.

Each of these professions regularly loses coworkers due to the work they have chosen. Firefighters get killed in fires, cops get shot during domestic calls, EMTs get killed in traffic accidents, and healthcare workers sometimes die from the diseases they are trying to treat. Is it mentally difficult for them? Everyone knows the answer to that. But what keeps them going back and continuing for another day?

It’s because they believe they make a difference. They won’t save everyone, but they can save some.

Are there Afghans who are better off now because of what we did? Are there South Vietnamese who are better off now? Are there people in the world who know how caring and compassionate the American Soldier, Sailor, Airman, or Marine is? Have they seen something in you that contradicts what they were taught all their lives about Americans? Are there mothers and fathers who saw someone who was willing to give their life to protect their children?

Maybe those young kids will now know that what the Taliban is teaching them is untrue. Maybe they are the seeds that will grow up and free their country.

You see, it’s all about perspective. We Americans measure our success by how much we win, but maybe, just maybe, we are defining “win” incorrectly.