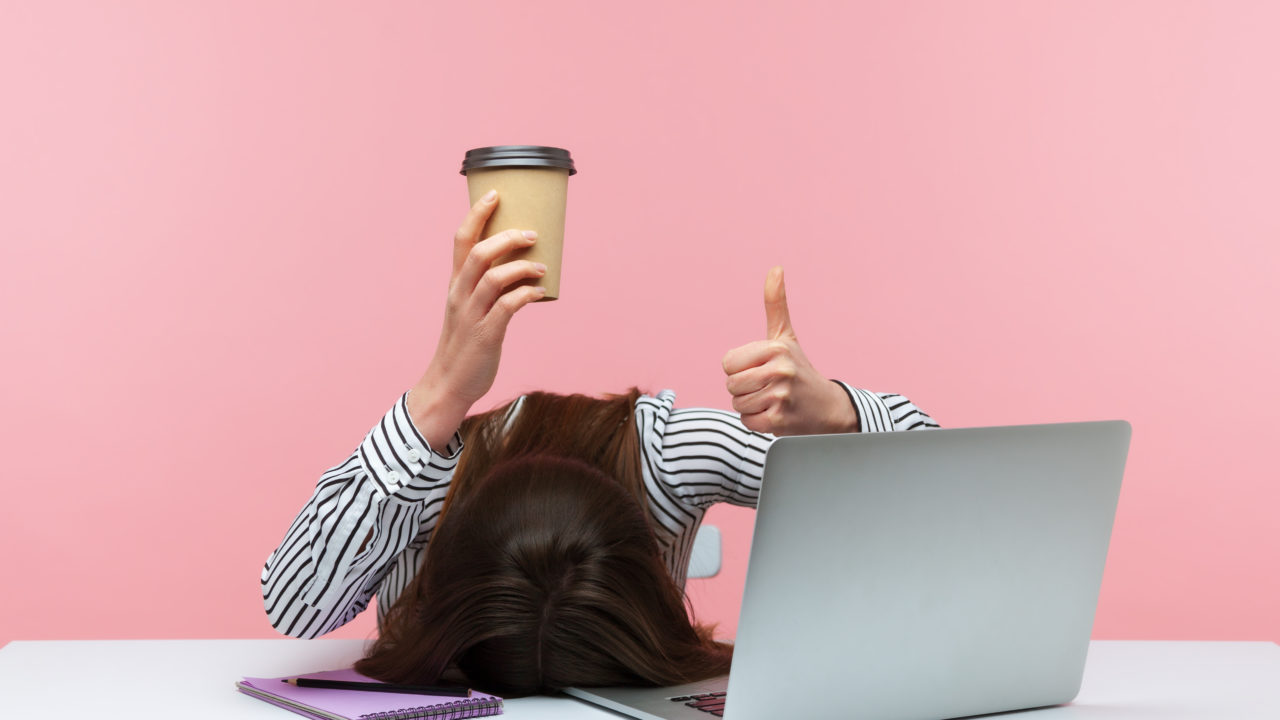 Military spouses face many challenges both getting into the workforce and in the workplace once they’re hired. Exploring the struggles we face not only helps validate what many of us have experienced (which can be quite cathartic) but will also help hone in on the areas where we are being failed as (potential) employees.

There are wives I know who have successful careers, both part-time and full-time. Families who manage to stay in one area long enough for the spouse to build a career. These families, however, are few and far between. More typically military spouses experience massive frustration when it comes to employment and rightfully so. According to Syracuse University Institute of Veterans and Military Families (2014):

What factors play a role in these statistics? Employers view hiring military spouses as risky because we, in general, move a lot, our spouse’s career tends to come before our own, and we tend to have lengthy and heavily varied resumes or curriculum vitae (CV) and/or seemingly unexplainable blocks of unemployment. These perceived risks do not, however, outweigh the benefits of hiring us. In fact, we, as military spouses, should take heed in knowing that our strengths are unique while the risks associated with our lifestyle are not.

Is it really rare for an employee to move jobs after a few years? Is it really unusual for one spouse to have a more flexible career while the other a more fixed one? Should we really view our variety of experiences as a negative thing? It seems the risks often tied to us are not that different from our civilian counterparts so perhaps it is the fact that these parts of our lives are transparent that is causing employers to hesitate. That and outdated thinking is my guess.

Companies must still believe that people go to school, get out, and find the job they will work until retirement, but this couldn’t be further from the current norm. The only way I can think of getting the word out is to keep saying and writing it until we are heard. We need to be our own advocates as we certainly have a lot to offer based on our life experiences alone and no one knows this better than we do.

Moving a lot and unexpectedly or with little notice seems to be the biggest deterrent for potential employers while being a catalyst for personal growth within our community. Packing up your entire life and establishing a new one in a part of the country or world where you’ve never been and don’t know anyone takes dexterity and strength (both of which only grow with each move). We are self-sufficient, resilient, and adaptable with the ability to multi-task even under extreme personal stress. We do, without question, have a leg up on our civilian counterparts and it’s important that we see ourselves in this way in order for potential employers to.

Outside of the personal and financial benefits of having a career, employment for a military spouse can be a source of enjoyment; co-workers a support system. I’ve had positive experiences with the companies I’ve worked for during my husband’s career. I’ve had great co-workers who have had genuine concern/interest behind the many questions they’ve asked me about our life; but even with good intentions, you still start to feel like you are constantly explaining and sometimes defending your military life.

Questions like “can your husband just switch to a job where he’s gone less?” are loaded ones for us. It implied that our husbands are choosing to be away from us as opposed to choosing to stay in their careers despite being away. It also implies that this is something that can be easily changed (hey, I think I’ll just go ahead and get a job where I’m gone less!) and it is incredibly hard to explain to someone why all of this is ok with your family (especially while sitting at your desk in the middle of a report). Co-workers’ questions, as a concern, pale in comparison to others but it is a concern worth touching on as it is a stark reminder to us, as military spouses, that we are a misunderstood minority in the workplace. There are, of course, areas in need of improvement that are not addressed by simply ignoring them (as you would a ridiculous comment or question by a co-worker). Military spouses are working jobs that they are grossly overqualified and underpaid for; most of us are not using the education we’ve worked so hard to earn and are rarely working in our field of interest (Maury, R. & Stone. B. 2014). Given these facts, it would be understandable if military spouses found it difficult to feel motivated about their job. Compound that with frequent moves from city to city and the frustration of some of those cities being sparse in opportunity and you have spouses burned out on ideas of how to improve their own employment situation.

The problem has become cyclical; employers hesitate to hire us because we move often and we are unable to keep current on work experience because we frequently relocate, usually across state lines. I know I’ve considered leaving my chosen field of interest for something seemingly more portable but even in jobs that are viewed as being needed anywhere and everywhere (nurses, teachers, therapists, pharm tech, cosmetology) one must get re-licensed or re-certified with each state to state move.

According to Syracuse University Institute for Veterans and Military Families (2014), 50% of military spouses report that their career requires licensing, 73% of which indicate state to state renewal is needed. While this is possible it is not probable; it’s expensive and quite frankly a huge pain in the ass.

Most of us chose our education and career path before knowing we would be a military spouse and those who didn’t, don’t have time to even start down their career path of interest because they are overwhelmed with being a single parent the majority of the time. Online programs have opened a lot of doors for military spouses but still many programs and advanced degrees that require any sort of approval for licensing or certification require you to be in the classroom.

What are some solutions to slowing the cycle of spousal underemployment then? Huge strides have been made in recent years with online schools so I am holding hope for these programs to help even the playing field for us. Perhaps states should consider waiving the fees for re-certification and re-licensure for military spouses or at least streamlining the process. Companies should consider positions that are meant to or would benefit from a 2-4 year rotation.

Any employer interested in cultural competence, for example, should be knocking on our doors. Cultural awareness is something that should be constantly evolving within a company and with the manner with which we move around the country and world, we would be ideal candidates. We’re a quick study with little need for explanation and would make a rotating position an easy transition for any company.

I hesitate to even entertain the idea of the military reevaluating the duration of our spouse’s assignments and lack of control over the location as changes like this seem too good to be true. According to Amy Schafer (2014), who examines this issue in her article about soldier retention, however, it is an idea worth serious consideration by our military as spouses play a key role in our soldier’s decision to remain active duty.

Military spouses are a force to be reckoned with but day-to-day life leaves many of us feeling unimpressed with our own successes and dismissing our personal growth. Taking on all of your family’s responsibilities (child care, lawn care, house maintenance, pet care, cleaning, child care, laundry, bills, car maintenance, did I mention child care?) while under the stress of having your husband in a war zone for months on end builds personality traits and personal skills that employers want, need, and seek.

Let’s make our strengths undeniable when we do get interviews and then follow through by being the kind of employees our employers will want to rehire. Not just as a reassurance that they have made the right choice by hiring a military spouse but to leave the door open behind us; because each job we, as military spouses, hold and leave, is potentially a job for another military spouse.