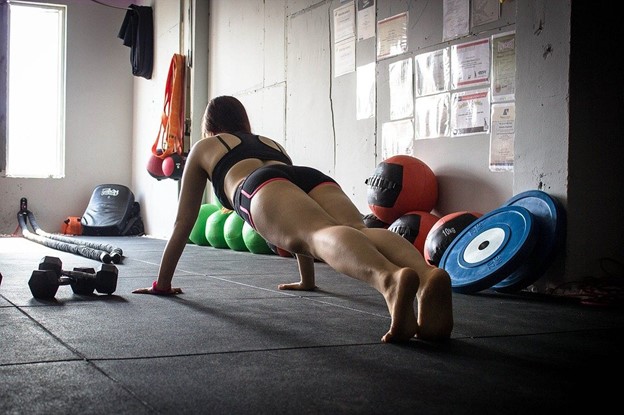 PTSD. That’s a literally world-famous acronym. Probably most people heard about it at least once, even those not engaged in psychology, psychotherapy, or anything connected with this field of science. However, there exist multiple delusions and fake suggestions about it among both civilians and military servants.

Nevertheless, combat mission participants definitely belong to the highest risk group when it comes to facing PTSD symptoms. Constant battle stress and tension can bend even the strongest willpower and try to break even the most stable mentality. That could be a great essay topic for students, by the way. If I’d look for a pro to write my paper for cheap, PTSD would become a concept to discuss with them for sure.

Yet before we proceed with methods of dealing with this brutal state of mind, it should be defined. Those who want to know additional ways to cope with PTSD, or young psychology students looking for materials before they finally order essays, or anyone else willing to discover the topic should know some basic info. At least, if I still were a student requiring an assistant who can write my essay for me, I’d definitely prefer them to be familiar with the topic as much as possible.

PTSD is an acronym for posttraumatic stress disorder. It is a complicated mental state appearing as a result of a single or repeatable event, causing an overwhelmingly negative effect on an individual’s psyche. The traumatic impact of an event is closely connected with a person’s feeling of helplessness and inability to act effectively in a dangerous situation.

PTSD appears as a combination of well-known feelings, such as:

Psychological trauma causes PTSD in 25-35% of cases, and about 60% of injured people continue experiencing symptoms 12 months after the event. Scientists suppose that 7-10% of people among the overall population have PTSD symptoms.

Non-Standard Methods of Dealing with PTSD

Regarding the points above, dealing with posttraumatic stress disorder is not easy at all. Standard professional recommendations and treatment methods usually include medication and regular meetings with one’s psychotherapist. Still, there are non-standard ways that seem to be able to cope with the disorder. And here they are.

Please, make sure to contact your competent specialist before deciding to try one of the methods shown below. Your safety and health are priorities. It would be best if you never forgot that.

Here we mean eastern arts, MMA, boxing, Muay-Thai, and so on. Depending on the exact kind of school you choose, it can be the way to either let your aggression and tension go with frequent aggressive moves and expression (MMA, kickboxing) or become some type of meditation helping you to calm your mind down (Tai chi, judo, karate, wushu, etc.). The best way is to try both variations out and think which one suits you the most.

You heard about that a lot. Now it is probably time to go and try exercising on your own. The correct approach to gym training sessions combined with the rightly picked exercising program and schedule will not only keep you shaped and give you more confidence but also let you free your mind of intrusive thoughts and distorted feelings. Try staying maximally focused on the process to reach the best possible effectiveness. The fact that you’ll get tired after every session is the additional factor reducing that irritating and constant tension.

Probably the most famous veteran to popularize this method was Chris Kyle, the NAVY SEAL legend and the war hero remarked with the Bronze and the Silver Star. Both before and after Chris, military veterans have been visiting shooting ranges to cope with PTSD symptoms, support their skill, and regain their self-confidence.

The IHC method is not new to the scene. The hypoxic therapy concept was developed and introduced by Russian scientists as a possible way to help people deal with PTSD symptoms more effectively. The concept is not yet certified to use for human treatment and requires probation that may last for decades. But it is always great to be aware, isn’t it?

We’ll include group talking therapy ideas into the list of non-standard methods because this is what most veterans need but still refuse to get. Of course, veterans reasonably think “usual” civilians won’t understand them and their feelings. Still, there are dozens and even hundreds of organizations helping veterans meet up and try defeating their PTSD symptoms together.