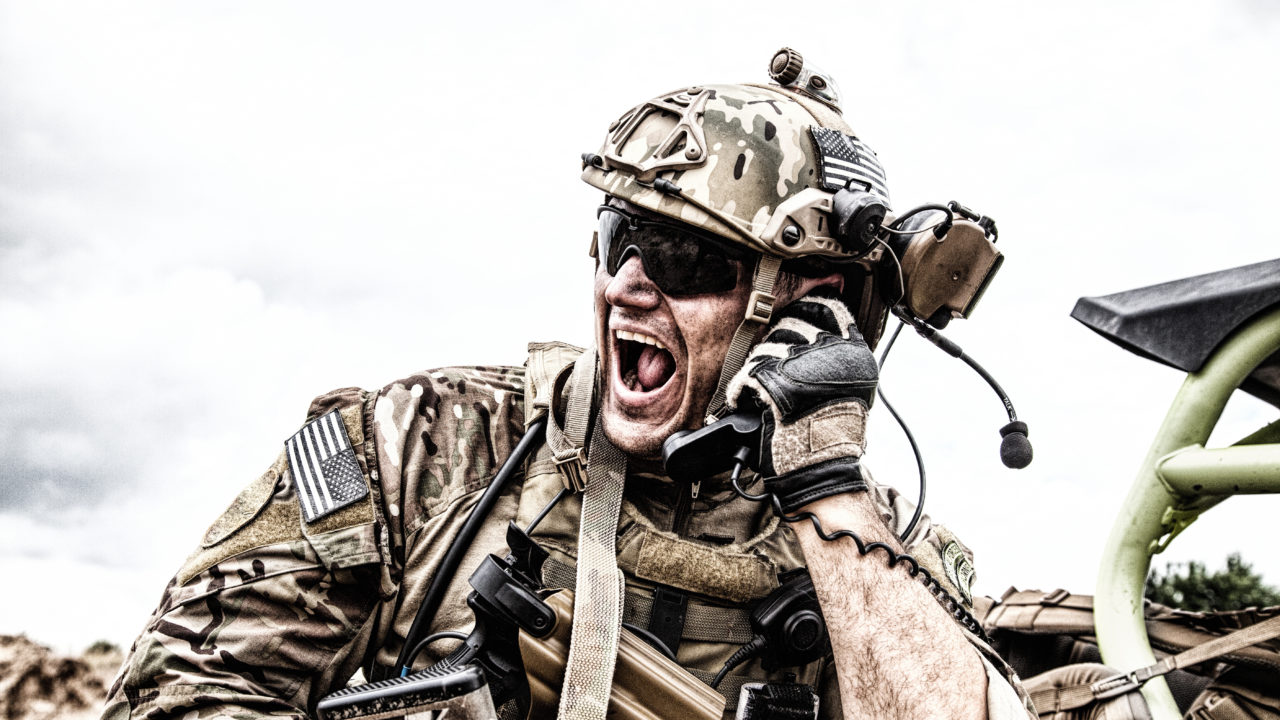 This first appeared in Frank’s blog on October 8, 2020. It is republished here with the author’s permission.

“I daresay some would never get their eyes opened if it were not for a violent shock from the consequences of their own actions.” – George Eliot

Yesterday, Hans was on the phone telling me about an unpleasant incident. He said:

Hans sounded tired. He usually sounds tired. The man does not have a regular work schedule. He goes to pump concrete at any hour of day or night. He’s often worked shifts that last eighteen to twenty-four hours in length. At the job sites, he lives on caffeine and nicotine. He is chronically sleep deprived.

I’m certain that when Hans suddenly saw a homeless man looming in the darkness, it freaked him out. Hans was overtired, so I think the near-miss put the fear of God into him. Well, maybe not the fear of God… but definitely some serious fear.

Hans is a man living on the edge. I have to keep reminding myself of that.

Hans went on to tell me about another unpleasant incident. He got into an intense argument with another guy while standing outside of his house. It isn’t necessarily relevant for me to say who this person was, or why they were arguing. The main point is that Hans was ready to deck this guy, and that is why Hans wanted to talk to me.

“I was about ready to put him down. I told him to get the fuck off of my property. I haven’t been mad like that in years. The bad thing was that I was stone cold sober when this all happened.”

Well, maybe it was not a bad thing.

Hans continued to talk to me about the argument.

“I thought I was going to ‘zone out’. You know what I mean? It was like back in Iraq. You don’t think any more. You just do it.”

I tried to understand what Hans was telling me. I thought about the times when I was really angry when I was completely enraged about something. I sort of knew what Hans meant. I was so angry at times that later I couldn’t remember all that happened while I was upset. Sorting through the memories of a truly intense emotional episode is like picking up the pieces of a shattered mirror: they don’t fit together well, and the edges are extremely sharp.

Hans went on, “One time I came out of ‘the zone’, and there were three guys on the floor around me, bleeding and crying for their mamas. That was not a good thing to ‘wake up’ to, if ‘wake up’ is the right word. Man, during that fight, I broke eight pool cues. I don’t remember too much. I know that I picked up a cue ball and used it. You know what I mean? You grab it in your hand and swing your arm around as hard as you can. I didn’t try to punch with the ball in my hand. I didn’t want to break my fingers. I guess I was thinking that much. I just had my arm stretched out, and I swung the ball into the guy’s head.”

I heard a counselor talk about addiction once. She said that it was like turning on a switch. Once you turn it on, you can never turn it off again.

I think violence is like that too. When you send somebody into combat, you turn on a switch. You enable a person to do something that they would normally be incapable of doing. When that person returns from the war, the switch is still in the “on” position, and maybe it can never be turned off again.

Did Hans always have the potential for violence? Probably. He had seen raw anger in his youth. Hans told me once that, after growing up with me, Army basic training was a letdown.

How do you control violence once it has become unconscious? How do you stop it once reason and logic have been left behind?

How do you turn this thing off?

This first appeared in The Havok Jounal on February 24, 2021.