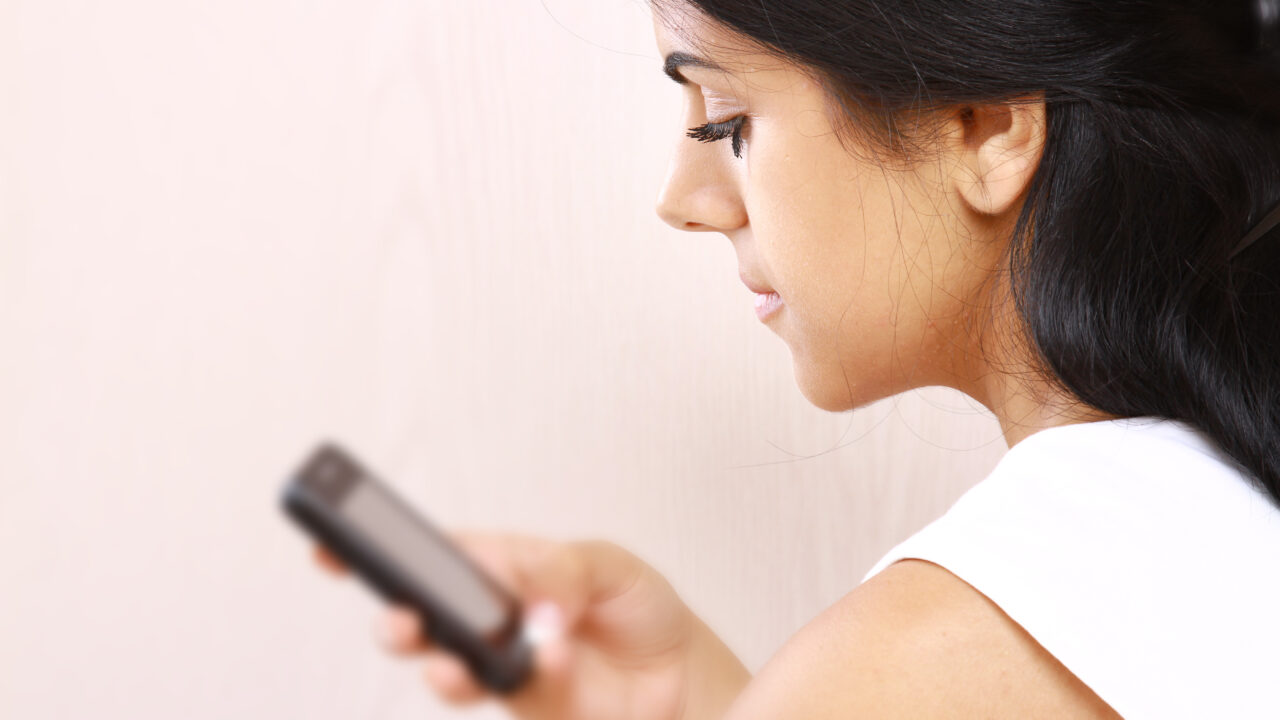 Late one evening my cell phone rang. It was a brother who never called, we always kept in contact via texts or met to practice our long-range shooting. He is a good man and a Veteran of many a shitty go.

“Thank you for answering”

“No, and no one else is answering their phone. No one in my family is answering, so I called you.”

He told me his demons were catching up and overtaking him. We talked for over two hours. I made sure he knew how much he meant to me as a friend and a fellow Veteran. He got a lot of stuff off his chest that night and we hashed out a lot of shit.

Then he hit me with this

“If you didn’t answer, I probably wasn’t gonna be here tomorrow. You were my last hope.”

I told him how pissed off at him I would have been if he wasn’t around. I also told him how I would always answer my phone and that I shouldn’t be his last hope. I should be the first number he called when shit was getting tough because he would be my first call when my demons came looking for a scrap. I made sure he was safe that night. I even offered to drive the three-plus hours to sit with him. He declined my company but said he was much better and thanked me for answering again.

That night, I made him promise that if his demons were getting to him he would call me. I made him vow that before he thought of hurting himself he would reach out to me and we would boot fuck those demons together. I also told him he had to call me in the morning and let me know he was okay. If he didn’t call I would be in my truck driving out there to kick his skinny ass for making me worry.

Almost 4 years later, he is still here, still fighting, and now realizes he can win this battle and that he is not alone in this fight. He has a fire team partner by his side and when two old Patricia’s team up nothing can defeat us.

Are you a Canadian Veteran in crisis or concerned about one?

Call 1-800-268-7708 to speak to a mental health professional right now. A confidential and free service available 24/7 to Veterans, former RCMP members, their family members, or caregivers.

Are you a U.S. Veteran in crisis or concerned about one?

Connect with the Veterans Crisis Line to reach caring, qualified responders with the Department of Veterans Affairs. Many of them are Veterans themselves. 1-800-273-8255 and Press 1 or Text 838255