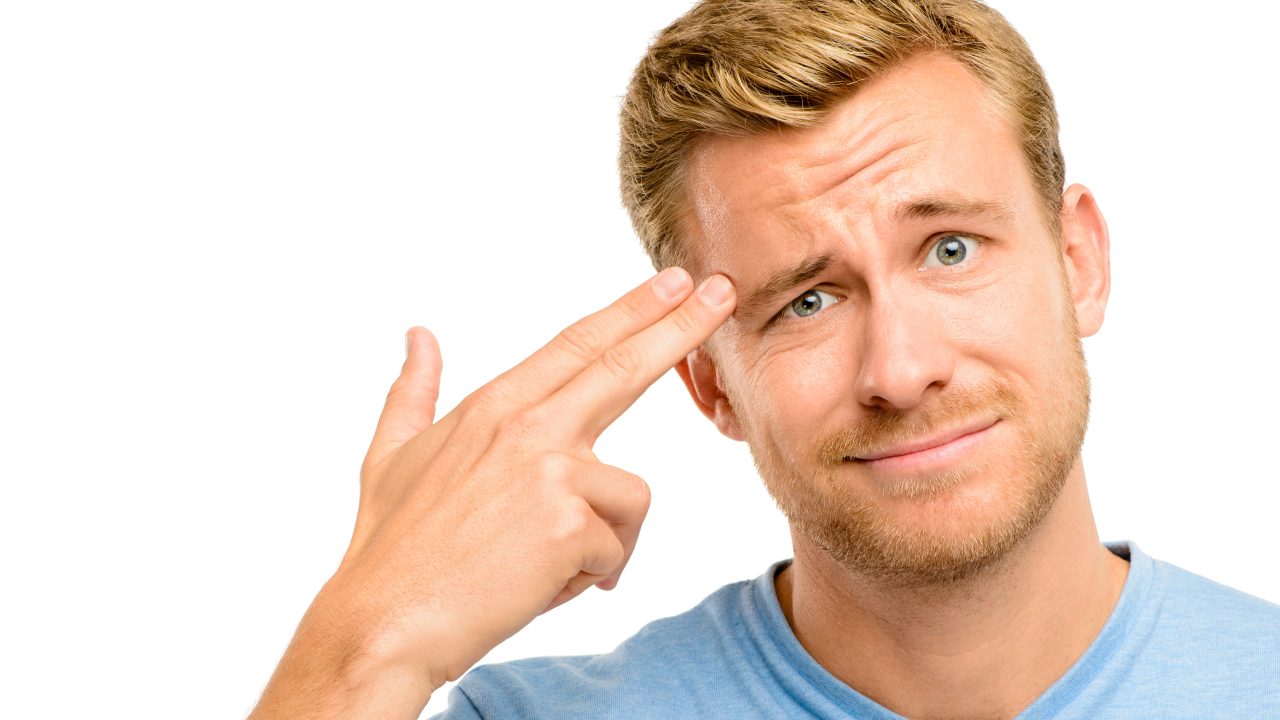 What do you think of when you hear someone referred to as “educated”? Despite our ever-increasing desire to send everyone in America to college, this term is trickier to define than one might first think. I have spoken with a lot of people at all levels of schooling about this very thing. From teachers at grade school level all the way up to and including the doctoral level, there seems to be only one thing all of the level-headed ones agree on when it comes to education: formal schooling really isn’t doing its job.

We all know that at an intuitive level, there is still a social stigma driving us to believe that degrees and advanced degrees are a benchmark for an individual’s educational level. We see “PhD” after someone’s name and there is a level of trust imparted on that person regarding their knowledge about the way the world works. Yet I can tell you from my experience doing a fair amount of work with people who have those very same initial following their name that they are in no way an indication of what I think of in terms of someone being “educated.” So this brings me back to the original question as something I’ve spent a fair amount of time researching and thinking about. Here’s what I have come up with:

Education is not limited to formal schooling

This is something that, again, we know at an intuitive level, but bears repeating. College degrees—even an advanced one—are not the demarcation line between educated and uneducated. 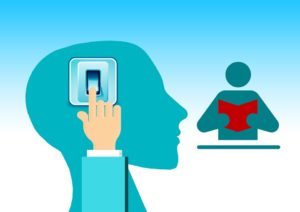 Have you ever met someone who is a wizard at skills like welding and metal fabrication? And, when discussing various topics, just seems to know things? I’ve met a few people like that through my travels. Without question, I consider them “educated” because they have knowledge about various aspects of life—e.g. making things out of steel—that most people don’t.

What about that guy who works at a power plant and seems to know just about everything there is about our entire power grid? I’ve met him, too—he didn’t have a college degree, but was most assuredly the guy you want around in an emergency related to our electrical systems. Numerous examples of this abound, but are still, for whatever reason, too often ignored when regarding the topic of education.

Education is about attitude

A common phenomenon I have witnessed in my 40-plus years of walking this earth is the “wall” a great many people hit once they get what they think is an education. 12 years of compulsory school followed by 4 years of college and maybe even graduate school, which is nearly always followed by…nothing. Almost a complete lack of learning experience after college. Yet these same people are, by societal standards, often referred to as “educated,” simply because they got the piece of paper stating they are. Meanwhile, they guy who reads voraciously about various topics but never had time for formal schooling—probably because he was earning a living doing other things—is considered “uneducated.”

I propose that the modern American man needs the right attitude to be truly educated. Look at the world around you and what do you see? There are a plethora of topics one should know the basics about—which aren’t taught very well in school—just to be a well-adjusted dude. I’ll get to those areas of life in a minute, but before that, one must realize that their attitude has to be one that hungers for wisdom like a professional athlete hungers to win. The modern American man needs to approach every day like he’s opening a new book that he’s wanted to read for months and finally has the chance to do so. The attitude of learning has been replaced with one of entitlement, so to separate yourself and be truly educated, you need to reverse that.

Education is about more than books—but not less than books

I am reminded of the scene in the movie Good Will Hunting where Matt Damon’s character is staring at Robin Williams’ book shelves and says something to the effect of, “people want to surround themselves with books—the problem is they’re the wrong books.”* Although clearly meant to illicit an emotional response from Williams, Damon has a point.

Anyone who has spent significant time in the public school system intuitively knows something without knowing it for sure—that they’ve been fed a lot of material that is 1) useless for life, 2) wrong, or 3) a combination of 1 and 2. This is born out when they get to the “real world” and notice a stark difference between those with only “book learnin’” versus those with “street smarts.” It is very often the case that the latter is better than the former at a whole host of tasks that make the world go ‘round.

But that shouldn’t discount book learnin’ as a whole, especially in light of the evidence of what it has done for us as a society. We wouldn’t have advancements in numerous medical and technological fields (in addition to many others) without people who have “book smarts,” despite the fact that a true education requires more than that—the guy fixing your brakes, for example, is much preferred to have a “hands on” intelligence than be just a book-worm. But in today’s America, isn’t it ideal to have…both?

So, with all that being said, what should the modern American man know? Again, take a look around you wherever you are. If you’re in your home, wouldn’t it be nice to be able to do basic repairs on household appliances without calling a repairman, grow a garden, fix a lawnmower, and intelligently address questions from your kids about voting, our system of government, why water boils, and those of a religious nature?

Now go outside your home. Having basic knowledge about what can break on your car and how to fix it, how to render aid to an injured person, how to escape a harmful situation, and how to confront a dangerous threat suddenly seem rather important. Of less immediate urgency to your health and the health around you, but probably more frequent, are those same questions your kids asked about politics and faith—but now with your adult coworkers.

The truly educated American man can address all of these because he understands the fundamentals of each one. That doesn’t require being an expert in any of them, but it does require a fair amount of time and the right attitude towards learning—one that desires to know what needs to be known in order to be a well-rounded and educated man. 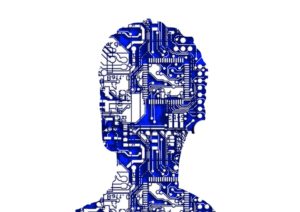 Lucky for all of us, we live in an age when all of this is not only possible, but can be achieved with very little cost. From free podcasts and YouTube to cheap classes at places like Coursera, there are inexhaustible resources for learning a great deal about every subject you can imagine. History, philosophy, various sciences, how-to videos, classes on Game Theory and behavioral programming (and many others) are available through that slick device you keep in your pocket for minimal cost.

“But I don’t have time!” Yeah, you do. And you know it. If you have time to watch 10 seasons of Law & Order and if you commute to work, you have time to learn a great deal about a whole lot of subjects. You don’t have to be a PhD in every subject. But that isn’t necessary to be “educated.” You just have to have a desire to learn and engage. After a couple years of combining those two attributes, you’ll be amazed at how much progress you’ve made.

*I’m going from memory on this quote and it wasn’t easily accessible online, believe it or not, so forgive me if I get it slightly wrong—it’s close enough.

This article was first published in The Havok Journal August 9, 2018.