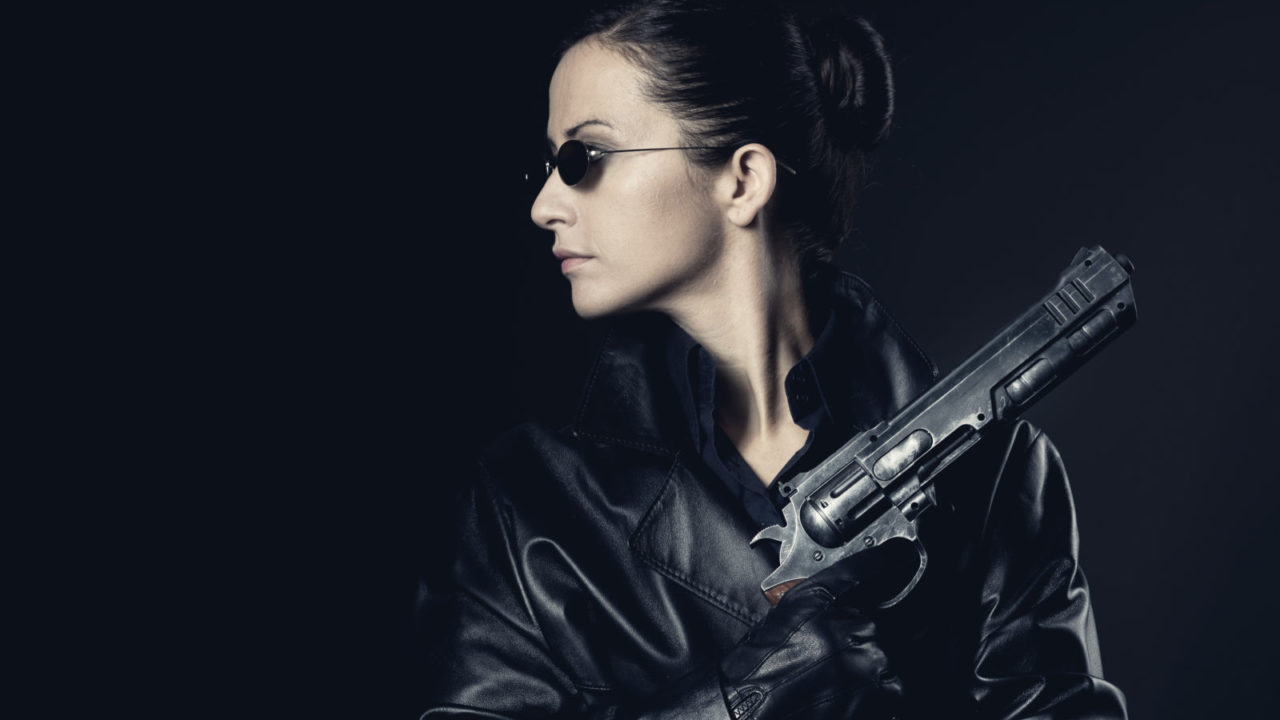 Like many of you, I carry a concealed handgun when and where I’m legally allowed. Three seasons out of the year, I carry a mid-size auto pistol in either 9mm or .45 and have no issues. But then winter hits, and I’m burying the weapon under a parka or other heavy coat, drastically increasing the time it takes me to draw.

I’m not the first person to have this problem, and some of you have doubtless already stopped reading and are in the comments section telling me to carry a snub nose revolver in my coat pocket.

Here’s the rub. Pocket guns are nice because they are small, light, and easy to conceal. They are also difficult to shoot well, hold very little ammunition, and often display unimpressive ballistics. The automatic varietals also aren’t particularly reliable.

One of the better analyses of the coat pocket pistol problem comes from trainer and police officer Greg Ellifritz.[1] His conclusion is that the way to go is a Smith and Wesson 442/642 or the Ruger LCR in .38 Special loaded with Speer Gold Dot 135 grain short barrel hollow points or 148-grain target wadcutters. The S&W 442 doesn’t have great sights or a great trigger out of the box, but those are both easily fixed. I had an LCR for about two weeks once and hated it. I also fumbled a draw during dry practice and broke it. Smarter and harder men than me sing the LCR’s praises and I’m sure it works well for the majority of people. I’m a weirdo, and now I have an S&W 442.

Of all the people offering firearms training throughout the country, I can think of two trainers who focus on snub nose revolvers as a primary weapon. Those two are experts in their craft and extremely proficient with their revolvers, but the vast majority of experts seems to hold the opinion that a five-shot revolver is inadequate as a primary carry gun.

For you data-driven folks, Tom Givens has amassed a collection of sixty-six after action reports from shootings his students have been in after taking his class.[2] Based on that data set, he recommends at least eight rounds of ammunition on board a primary weapon. Here’s the other problem. Pistol bullets encounter problems when they meet heavy clothing. If I’m putting on more layers, then the bad guys probably are too, and I’m now using a mediocre gun to shoot an aggressor with more clothes on than the aggressor I’m hypothetically shooting with an adequate caliber. If a snubby isn’t going to answer the mail in any other scenario, why is it the first recommendation when the subject of winter carry comes up?

I’m at a loss dear reader and in search of guidance. How do I solve this problem? Carry the J-Frame in my weak hand pocket and try to get to my real gun with my primary as I’m engaging? Carry two pocket guns and hope that quantity has a quality all its own? Try a beefier snub in a bigger caliber? Get bigger pockets? Move to a hotter climate? Should I just abandon the pocket gun problem entirely and move to a warmer place? Do I really have to resign myself to wearing a hoodie that I can pull out of the way of an appendix rig? All perspectives are welcome and will fall into either the entertainment column or the good advice…well it’s not really a column. More of a sticky note. Anyway have at it.

This first appeared in The Havok Journal on January 25, 2019.