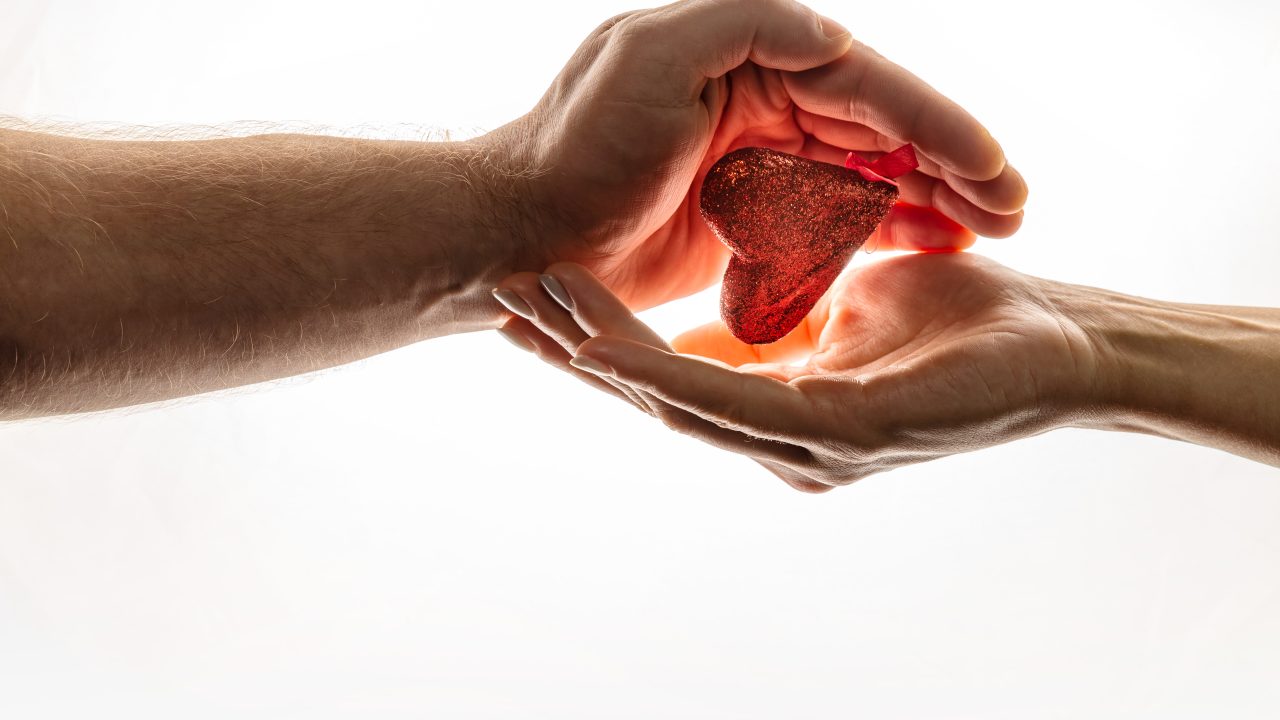 The world continues to be in a chaotic state. It’s easy to become frustrated. Most people will agree that attacking an FBI office with a nail gun and rifle is not a good or smart thing to do. But I’m guessing it must have seemed the right thing to do in the attacker’s mind. That’s what happens when you think you have a lock on all the information and come up with the ideal solution. And when equally impassioned people cheer you on either from a podium or on social media or both – well, shit happens. And with religious fervor a person may take a knife to an author – something I’m obviously against.

The Golden Rule: Do unto others as you would have them do unto you – most likely was forgotten when either of these men started their attacks. This is the Christian precept found in Matthew. In other great religions it is also stated as a contrapositive: Whatever is hateful to you do not do to others. Sometimes the contrapositive can be more effective: if you don’t want people coming after you with a nail gun or attacking you with a knife – then back off, don’t do that to others.

Fortunately, it’s not every day that someone decides to act out in such an extreme fashion. But alas, it does seem to happen more frequently. Rhetoric has become more heated; people who should know better, deny responsibility and then fan the flames in attempts to raise more money for their own cause. At times it sounds as if one side or the other is getting ready for an unholy crusade where killing the other is of great merit. IT ISN’T!

Thankfully, most of us aren’t at the point where we foolishly take up arms to storm the castle. But I think now, more than ever, we need to practice both versions of the Golden Rule in many little ways in our daily lives. It’s a good prophylactic against the negativity of hate that’s being preached by others.

Here are some starters:

Don’t like people coming at you all grouchy? Try smiling at others when you’re out for a walk.

Don’t like people cutting you off in traffic? Be conservative and considerate when you’re driving.

Don’t like litter dumped in your yard or in front of your apartment? Be conscious of how you dispose of food wrappers, cigarette butts, etc. Occasionally you can even pick up litter and dispose of it properly.

Don’t like being waked at all hours by loud music or noise? Don’t blast your own music in public.

Don’t like being called an idiot (you’re not!)? Then don’t call someone else an idiot.

You get the idea. Try to make small changes in your daily activities and most important of all, give yourself full credit for the positive things you can do despite all the chaos and negativity around you. Know that you have that capacity and that all the small skirmishes you win will eventually result in making the world a better place for everyone.