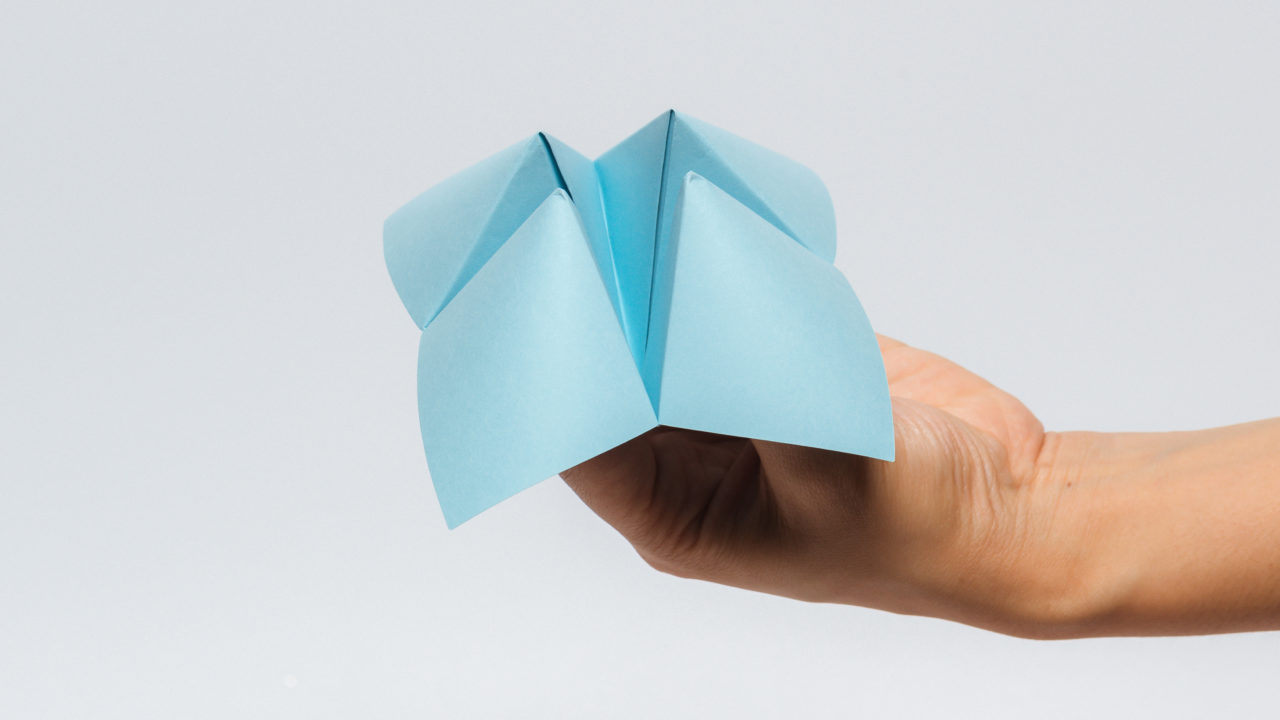 I met this guy when I was working the door on a very slow evening back in ’91. He was one of those guys who will get your Spidey Sense flashing on sight; he looks like everybody in the pictures of home that my Cajun buddies show me, he wasn’t big but rawboned as hell, scars all across his forehead, his hands looked like mallets. And he was wearing an Auburn cap. There is no peaceful reason for wearing an Auburn cap in Tuscaloosa Alabama.

I didn’t want to let him in, to tell the truth, but I had no valid reason not to. I don’t NEED a valid reason, of course, but in this particular case, if I deny him without one it’d be like handing the school bully your milk money before he has a chance to tell you to. So I let him in, and he’s not halfway through his first beer when the bartender gives me the panic sign. And now I have no choice. If the bartender says you gotta go, it doesn’t matter if I walk you out, throw you out, or you run off before the EMTs arrive to squeegee me off the walls, you gotta go.

Sitting at the bar, he bows up soon as I stand up off the door barstool. Beautiful. This is what he’s here for, not the beer. His forehead, his fists, that cap, his inability to go five minutes without his mere presence terrifying the hell out of someone. This is probably his hobby. This is why I say that for the most part, you don’t pay bouncers for what we do, you pay us for what we’re expected to do. This is going to be painful.

I start walking over when one of our regulars – a university student sitting in the corner on the other side of the bar doing schoolwork – catches my eye. I go ask her for a sheet of notebook paper, and I make some folds and write a few things down. Cajun boy is being patient; he knows I’m going to have to deal with him eventually. He knows I don’t have a choice.

“Pick a color.” He looks down at the cootie catcher I just made. “Red,” he says.

I twiddle it around three times, “r-e-d.”

“Pick a number.” 3. I move it around three more times.

He glares at me so hard I think I feel heat. “You’re kidding,” he says, with no humor at all in his voice.

“Lemme try it again,” he says, finally getting what’s happening.

“Can’t do it, hoss. No do-overs. You can come back and try it again tomorrow if you want, but for right now – I put my hand on his shoulder- fair and square, you gotta go.” After a couple very very long seconds he laughs and slaps my shoulder hard; “awright pod’ner,” he says, “fair and square, I’m out.” He shot down the last of his beer, threw 5 bucks on the bar, and split.

He went directly to a bar with more traditional bouncers. Ended up laying one of them out with one of those massive glass Budweiser pitchers to the skull, and it took two others and a few cops to peel him out of there.

And to think that a couple of nights earlier when my girlfriend’s 2nd grader sat me down for “something very very important I need to teach you,” I thought she was exaggerating. Making that cootie catcher turned out to be one of the most important skills I ever learned. 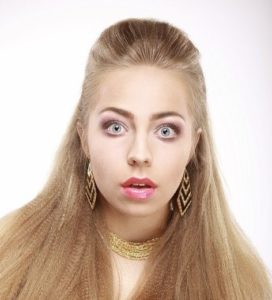 The above is a reasonable facsimile of the editor’s reaction when first reading this article.